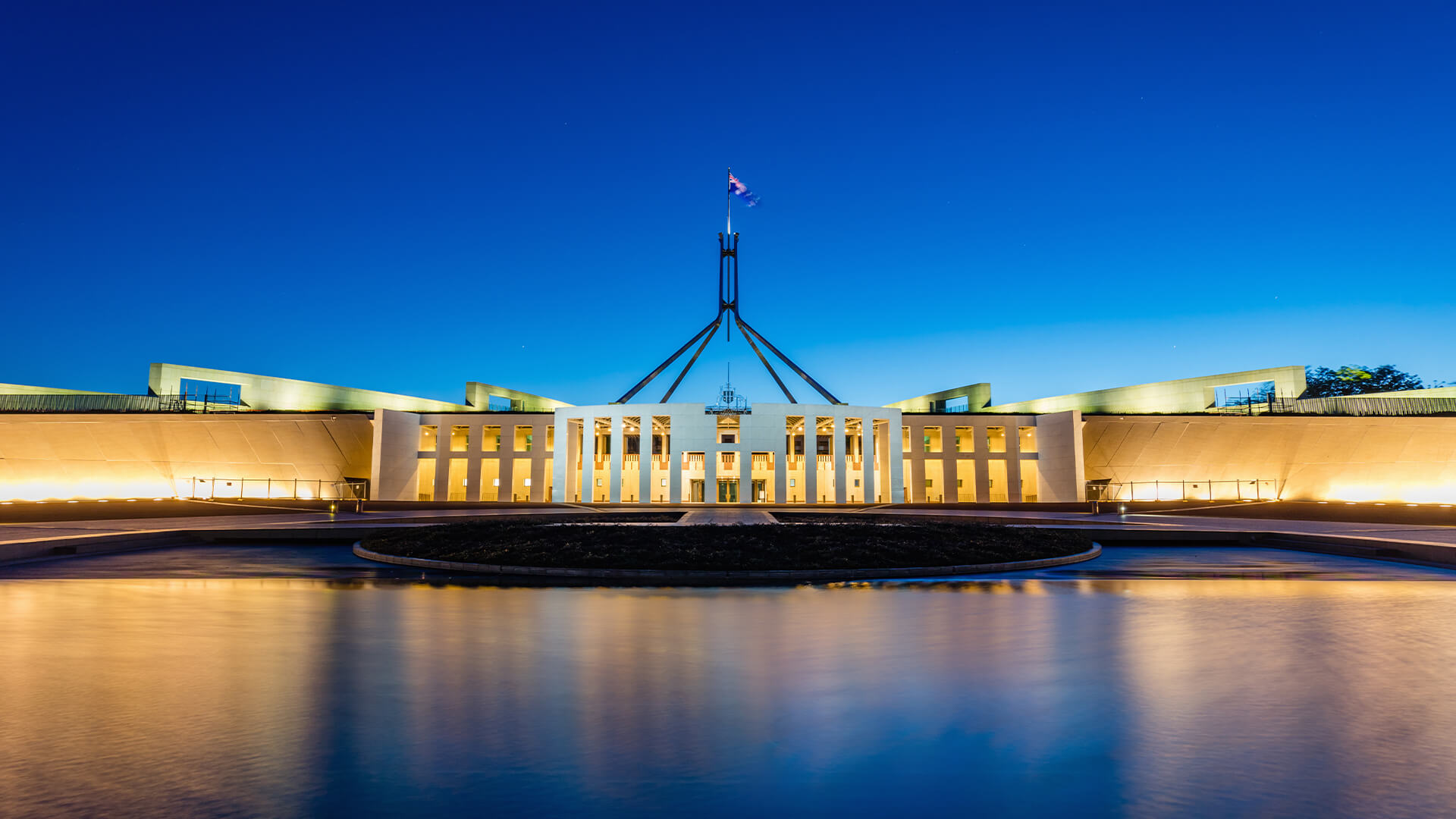 She ‘doesn’t identify as being Australian’, but Indigenous activist Lidia Thorpe is about to represent us in our federal parliament.

“I don't identify as being Australian. It's a concept that's been imposed on our people since we're invaded,” said the soon-to-be Greens Senator.

“The colonisers came and set up the colony which they now call Australia.”

Only a Green could refuse to recognise Australia’s sovereignty while assuming one of the highest honours our nation has to offer.

There’s no prizes for guessing why the party faithful gave Thorpe the gong.

She’s vowed to take her hardline push for Aboriginal sovereignty to Canberra and oppose any steps towards reconciliation that do not involve a treaty.

“Let’s deal with the crux of the problem that we have in this country. That is that we have never had an agreement with the First People to be here,” she says.

She’s passionate about Greens leader Adam Bandt’s Green New Deal:  "The Green New Deal is what everyone needs to know about, it can be part of the treaty process… and we need to address the climate catastrophe that we’re all facing."

She’s called for Australia Day to be moved from January 26 and for our flag to be flown at half-mast on our national day.

This day is a day of mourning for Aboriginal people. It marks the invasion of this country and the beginning of massacres, the frontier wars and my people being removed from their land, stripped of their honour and culture and forced to live in prison camps.

And she’s made recent headlines by using the Black Lives Matter protests to call for Victoria and Queensland to be renamed.

“Given we're all talking about the colonial past and how everything's named as a result of invasion of this country, why wouldn't we negotiate that [name changes]?

“Maybe we need to be making decisions, changing place names, state names and anything else that causes harm.”

But there’s a hitch in the perfect Green’s bid to be Senator.

No one sits in our parliament without having sworn an oath or pledged an allegiance to Australia's head of state, the Queen.

Should she fail to do so, Thorpe will be barred from Parliament.

There’s no getting around it save for Section 42 of our Constitution being amended by referendum (which isn’t going to happen).

Which is why, when this was pointed out by constitutional experts, Thorpe quickly took to social media to inform us that she would swear allegiance to the Queen after all.

Amazing the compromise one will make for annual base salary of $211,250.

The Greens say that they're true to their principles, this is the thing the Greens are founded on…  To this new senator, you'll be sitting outside the Senate because you will not swear allegiance to the Queen and if you do you are a gross hypocrite and shouldn't be there.

To sit in one of just 76 seats in our Senate is to hold one of the highest offices in our nation.

And Kroger is right; for Thorpe to get there, she’d have to lie.