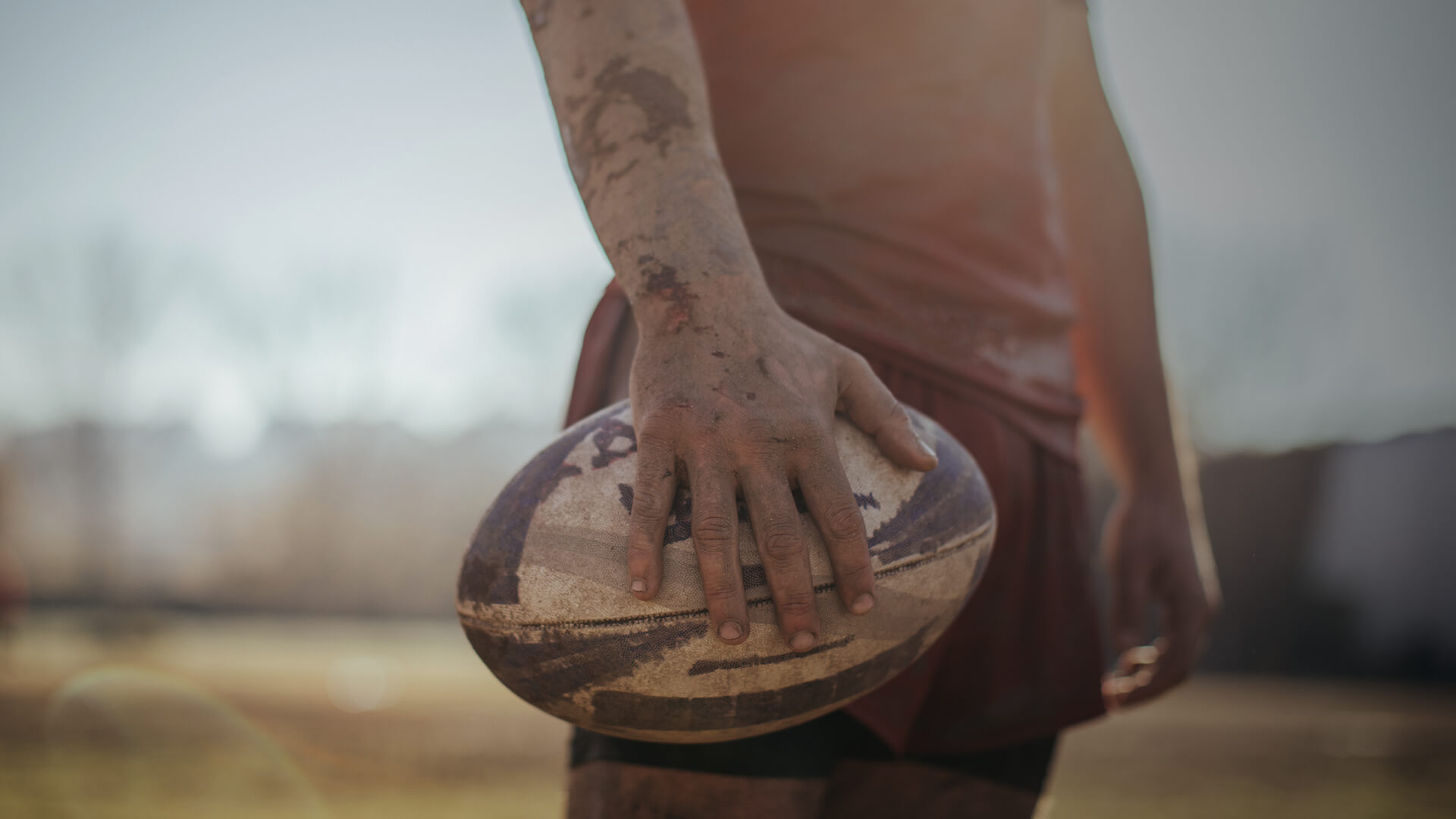 Nothing works to divide us like identity politics…  The ultimate weapon of the left.

Our Indigenous All Stars team has made headlines for days saying they don’t want our national anthem played at next year’s NRL All Stars match.

“It doesn’t represent us or what we do. We can stand there silently and protest but it’s up to the [Australian Rugby League] commission to see what they do,” said Indigenous Gold Coast Titans captain Ryan James.

One wonders how many anthems we’d end up with in the event every Aussie demanded one that represented ‘them and what they do.’

Mainstream Australians don’t want a divorce from Indigenous Australians.  We sing “Australians all” with gusto and mean it.

Footy of all things unites Aussies – indigenous and non-indigenous – but these Aussies have decided they don’t want to be part of ‘Australians all.’

It’s a dangerous path to travel.

To quote the sobering words of political commentator Andrew Bolt, “Once you've endorsed race-based games like this, you have already conceded a fundamental principle and are on the way to apartheid and the end of Australia.”

A proud Indigenous Australian himself, our Indigenous Affairs Minister Ken Wyatt has laid the smack down on this divisive push.

“I do not support calls not to play the Australian national anthem. Any such move would be divisive and would detract from the significance and importance of celebrating indigenous Australians’ place in the world of rugby league,” he said.

But Labor Indigenous affairs spokeswoman Linda Burney says singing the anthem in the local indigenous language “is quite beautiful and really effective.”

“That is a middle ground for people.”

Yeah, Burney, an anthem only a fraction of attendees can sing/understand sounds like a great idea.

Famous Aboriginal Ernie Dingo got it right when he said, “There are bigger things to worry about – play the anthem.”

“Anyway, the most important thing is the match. Those boys are going to go out there and do what they do best and that’s what people come to see, not the anthem.”

Lefties thrive on grievance and blame, but some of us deciding they’re not part of “Australians all” is something no one should rejoice in.

Let’s hope the ARL Commission see this for what it is: a divisive push from which no good can come.

In the words of another famous Aussie ‘anthem’:

We are one, but we are many
And from all the lands on earth we come
We'll share a dream and sing with one voice
"I am, you are, we are Australian"