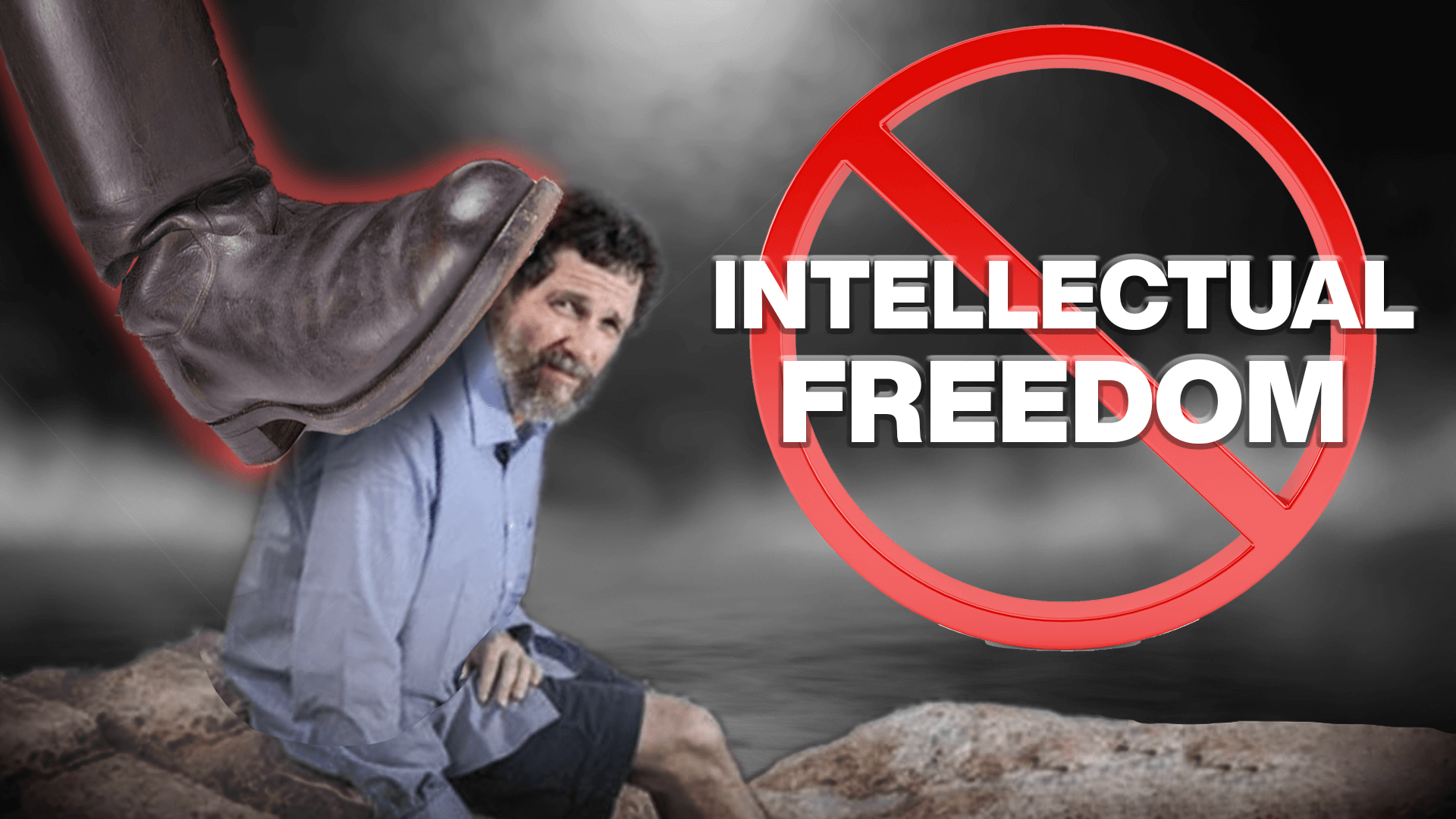 In 2018 Professor Peter Ridd was sacked by James Cook University [JCU] for daring to dissent from his colleagues' findings regarding the impact of climate change on the Great Barrier Reef.

As we know, climate alarmists don’t take kindly to being disagreed with.

Stray from their narrative, and you’ll be cancelled; made an example of to warn off others who may otherwise be tempted to speak up against the left’s alarmism.

But in a rare win for common sense, last year the Federal Circuit Court found Ridd had been sacked unlawfully and awarded him $1.2 million in damages.

"In this case, Professor Ridd has endured over three years of unfair treatment by JCU – an academic institution that failed to respect the rights to intellectual freedom that Professor Ridd had as per [his enterprise agreement]," Federal Circuit Court Judge Salvatore Vasta said.

Ridd’s case garnered a great deal of attention given his scepticism of climate change science and the hot issue of free speech on Aussie unis.

But in a devastating blow to freedom of speech, yesterday the JCU won a bid to overturn the court’s decision.

The uni claimed the professor ‘violated the university’s code of conduct’.

Ridd claimed his right to criticise the university and his colleagues was protected by intellectual freedom.

The court found his right to exercise intellectual freedom was “necessarily constrained” by the duty to prevent “harassment, bullying and vilification” of other staff.

Of course that’s what the hard left call it when someone disagrees with them.

And so, the full bench of the Federal Circuit Court found the uni was within its rights to sack Ridd for “serious misconduct” in 2018 after he publicly disagreed with his colleagues and commented that the university’s Great Barrier Reef global warming science was misleading and sensationalist.

According to the justices, the university’s enterprise agreement did not give Ridd the “untrammelled right” to express his professional opinions and that the university’s sacking him did not breach the Fair Work Act.

So much for freedom of thought, speech, belief…

Of course it didn’t seem to matter that for years JCU harassed and bullied Ridd – searching through his emails and ordering him not to discuss the matter with his wife.

Sounds like harassment and bullying to us, but hey – he’s not on the left, so clearly the same rules don’t apply.

In a statement last night, Professor Ridd criticised the government for allowing universities to “stifle debate”.

“Fundamental concepts such as academic freedom of speech should not be decided by a few words in a work contract of a malignant university,” he said.

In the words of Institute of Public Affairs director of policy Gideon Rozner, “Alarmingly, this decision shows that contractual provisions guaranteeing intellectual freedom do not protect academics against censorship by university administrators."

"The time has come for the Morrison government to intervene."

Professor Ridd is now seeking legal advice about challenging the verdict in the High Court, and if he pursues this path he won’t be alone.

This month Drew Pavlou, suspended by the University of Queensland for speaking up against China’s influence, announced he’s taking his case to the Supreme Court.

What’s it going to take for our universities to wake up to themselves and allow freedom of speech, thought and belief on our campuses?