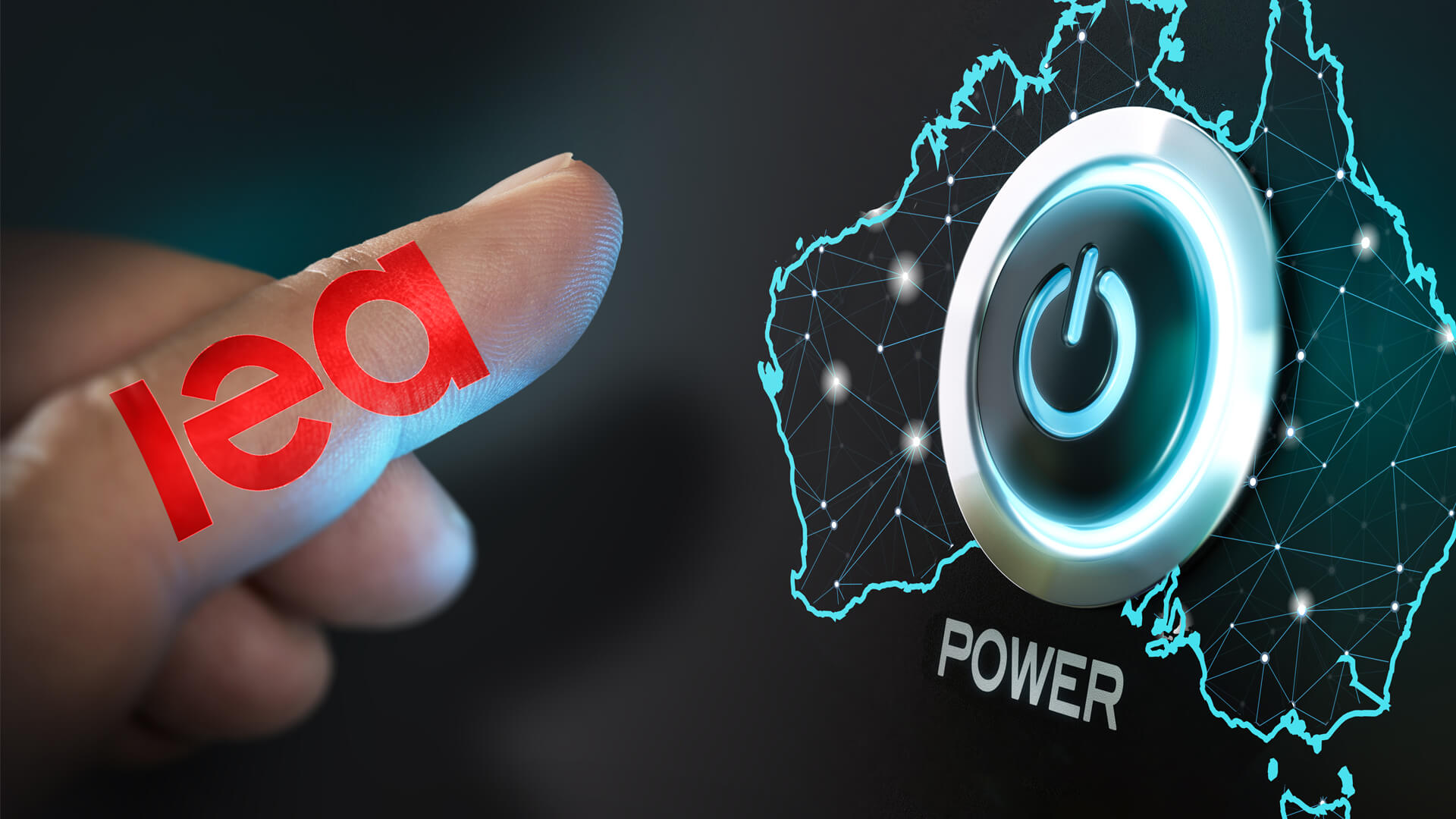 They’re not satisfied with a commitment to building no new coal plants – Australia’s plants have got to go.

Yesterday the IEA warned that Australia’s got to close its fleet of coal-fired power stations earlier than its retirement date or use technology to decarbonise fossil fuel pollution.

IEA executive director Fatih Birol said the transition to renewable electricity was not enough; Australia should be working just as hard to decarbonise the remaining energy sector:

If they [coal fired power stations] don’t retire early or if we don’t use technology which decarbonises existing plants is the issue. If things stand now, if they continue to operate as they run then it is impossible. We can forget reaching these hard climate targets.

Well then we better forget reaching said hard climate targets, Birol, because your proposition is madness.

Where exactly is the mighty source of baseload power that’s going to replace coal and produce 70% of Australia’s power, mate?

To our national shame, our coal plants are already scheduled to start to exit the grid over the next 15 years starting with AGL Energy’s Liddell facility in 2022-23.

It bears mentioning that at the time Liddell’s demise was proposed even Mr anti-emissions himself, then Prime Minister Malcolm Turnbull, begged AGL in 2015 to keep Liddell open for another 5 years to avoid increasingly frequent rolling blackouts in Sydney.

But as we well know, sanity doesn’t prevail with climate alarmists.

Despite plans for new coal plants having fallen by 80% since 2015, Birol and his mates at the IEA still aren’t satisfied:

Even if you assume as of tomorrow no single coal power plant will be built in the world in the next 30 years, existing coal plants if they operate throughout their normal economic lifetime of 40 years then it is impossible to reach our climate targets.

According to the IEA, the global coal fleet continues to grow…  Thanks to China.

Approvals of new coal fired facilities in the first quarter of 2020 – mostly in China – were running at twice the rate seen in 2020.

Let’s all take a moment to remember that China signed the same Paris Accord as Australia did – and then promptly became the world's greatest emitter of carbon.

So why isn’t Birol lecturing China instead of wasting his time telling Australia, which is responsible for just 1.3% of the world’s emissions, to shut down our life-giving coal fired power stations?!

We’ve already doubled our power bills in the name of climate change, impacting the poorest among us more than anyone.

In the words of Professor Bjorn Lomborg:

One of the great ironies of climate change activism is that... the costs of the policies they demand will be borne disproportionately by the world’s poorest.  This is because so much of climate change policy boils down to limiting access to cheap energy.

But clearly Birol and his mates at the IEA, obsessed with reaching their ridiculous targets borne of alarmism, don’t give a rip about the implications:

The issue is, what to do with the existing coal plants.  For me, it is the number one issue…. if they continue, it is impossible to reach our climate targets, even the modest ones.

…what do we do with the existing assets around the world? Steel facilities, cement factories, power plants – it is very important to decarbonise them.

For heaven’s sake – by the time Australia does Birol’s bidding, we won’t be able to power a single lightbulb much less manufacture or build a jolly thing.

How does anyone in their right mind propose this is a practical solution?