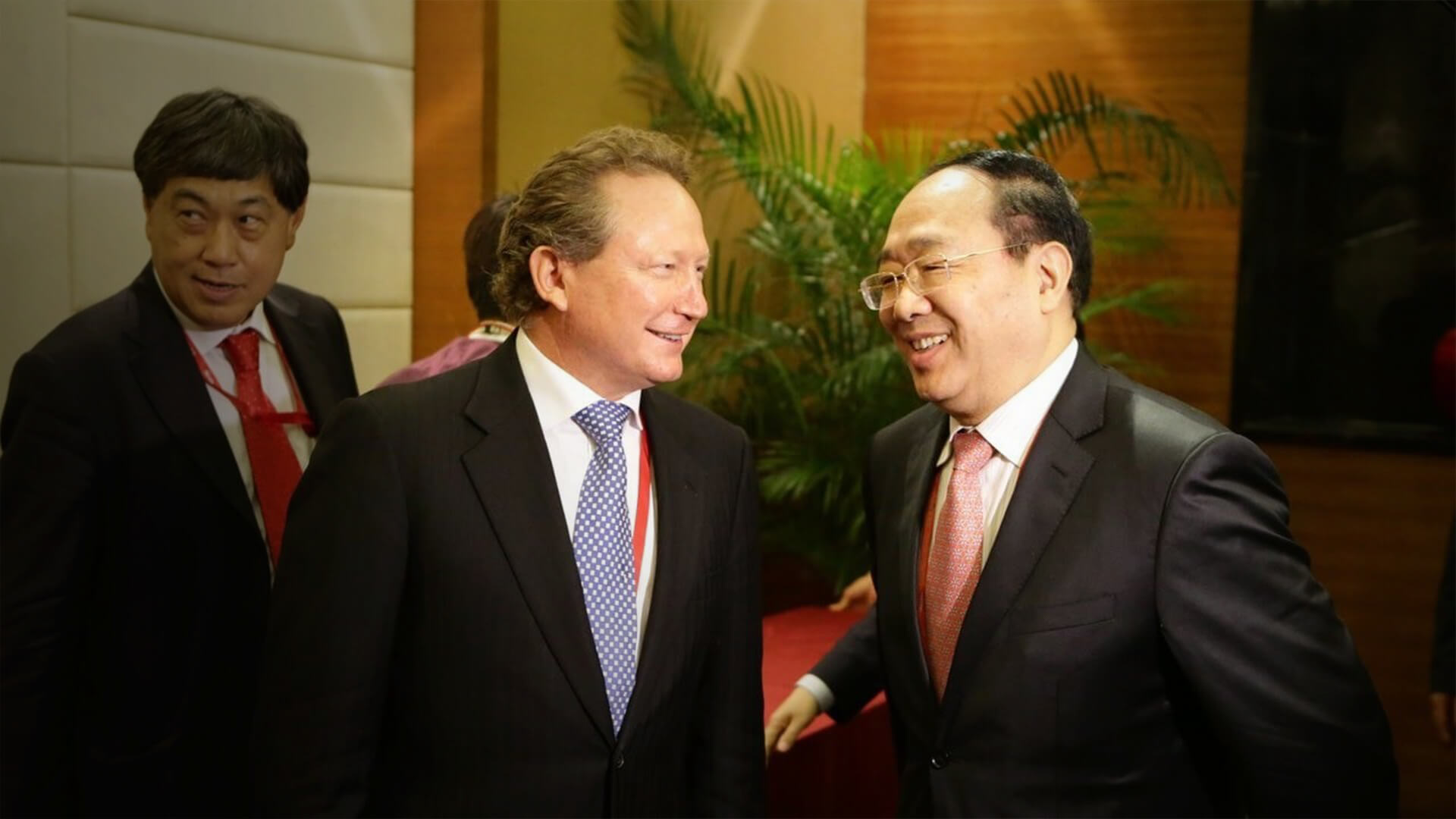 As reported by the Australian Financial Review, Forrest has threatened to use his 18.5 per cent stake in fish farmer Huon Aquaculture to block its full takeover by Brazilian meat processor JBS unless both commit to higher environmental and animal welfare standards.

Demonstrating the incredible scope and depth of his arrogance, Forrest even told the ABC that, “I judge ultimately on people’s actions.”

Although it’s rare for us at Advance to agree with the corporate shills over at the AFR, they couldn’t have put it better:

“How is Australia’s richest man consistently allowed to burnish his green saviour complex while skimming over the plain fact his entire fortune is the product of massive pollution?

“In FY20 alone (a year in which Fortescue Metals Group paid Forrest dividends of $1.6 billion), the manufacturing of steel in China with Fortescue’s iron ore caused 241 million tonnes of carbon emissions. That is more than all the combined annual emissions of Australia’s export thermal coal sector. And Fortescue did not spend one dollar offsetting those emissions. Not one red cent.

“Turning his billions to (making even more money out of) a green revolution is so cheap and easy of Forrest when he plundered those billions from the earth in the first place.

“It may well be the greenwash of the century. But there is only gossamer between a visionary and a madman, and neither sort of human being usually overflows with self-awareness.”

Well said, Joe Aston. However, there’s no bloody way Twiggy is some sort of “visionary”.

Afterall, his plan to make Australia a “hydrogen economy” isn’t new at all.

In fact, hydrogen power has been around since the early nineteenth century and was dismissed in the early twentieth as too flammable, too low in energy density and too difficult to safely store for it to become the fuel that powers industrial economies.

As Viv Forbes pointed out in The Spectator, “green hydrogen” is “mainly hot air” because unlike coal, oil and gas, hydrogen rarely occurs naturally – meaning it must be manufactured via a process that consumes far more energy than the hydrogen “fuel” can recover.

Unlike coal, oil and gas, every tonne of green hydrogen extracted using electrolysis will remove over nine tonnes of fresh surface water from the local environment.

“So, not only will our farmers see their hills and fields littered in wind turbines, solar panels, and power lines, but their crops will receive less water – all while “experts” like Tim Flannery assert climate change is making droughts drier and more prolonged.”

Perhaps even more concerning is the Morrison government’s mounting interest in hydrogen.

According to Energy Minister Angus Taylor, Australia will avoid 250 million tonnes of emissions by developing new green energy technologies including hydrogen production under $2 per kilogram – blatantly ignoring the fact a hydrogen price of $2 per kilogram is still three times the present price of gas, let alone coal!

Does the Morrison government and Twiggy seriously think Australia could compete with the CCP’s coal-powered manufacturing industries using “green hydrogen” at this price?

Don’t forget he’s the man who helped a CCP official – who was Beijing’s former top cyber operative – gatecrash a press conference hosted by Health Minister Greg Hunt amidst the mounting trade war between China and Australia.

As the man said himself, one can only “judge ultimately on people’s actions”.

We’ll leave the rest for the imagination… 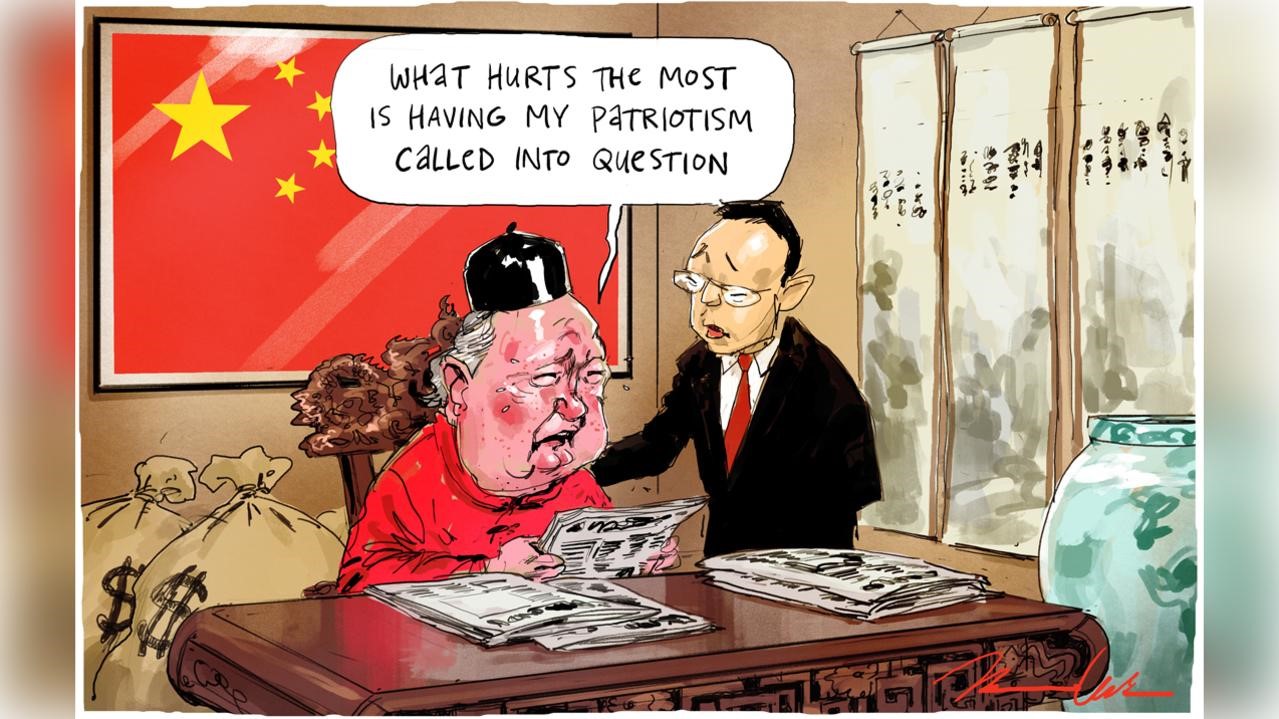