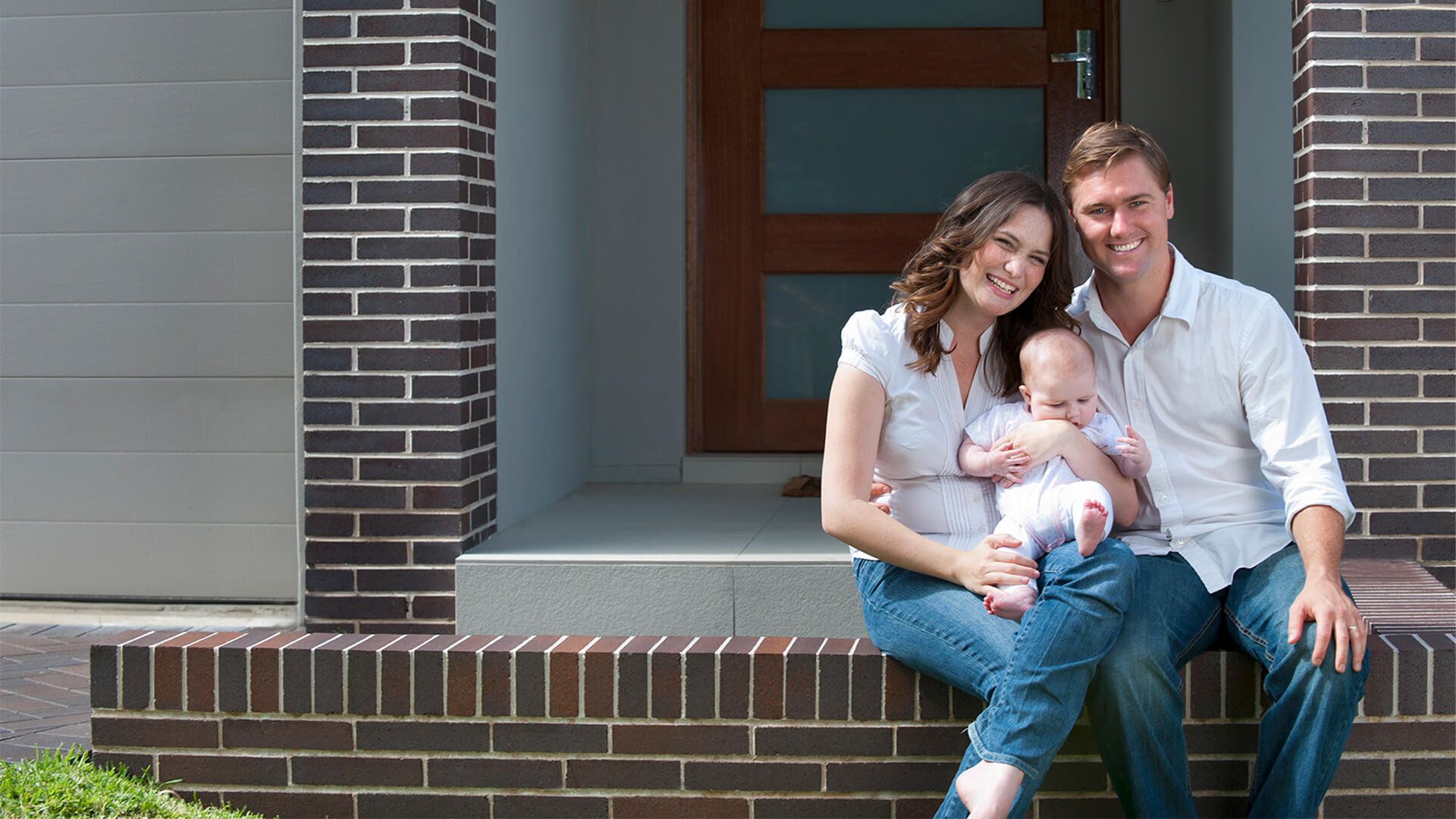 With the COVID-19 pandemic causing overseas immigration to plummet, Carr said we must “challenge the facile consensus in Canberra and business that the only population approach we can have is ‘more’.

“A smart country doesn’t just depend on artificially high immigration to generate building of shopping malls and apartment blocks.

“Our economic growth has been all about ramping up population growth, not lifting productivity” and “there’s no link between the decisions in Canberra to ramp up immigration and federal support for the infrastructure to accommodate it.”

Bob Carr is bang on the money.

Just before the Senate defeated a Bill proposed by Pauline Hanson last year to hold a plebiscite on Australia’s immigration level, a record number of immigrants arrived in Australia with 115,000 landing in just one month.

The Australian people never voted for this.

Although there are some who assert Australia’s immigration program isn’t outlandish relative to comparable Western economies, the reality is very different.

As outlined by Shadow Minister for Immigration Kristina Keneally, “there were 2.1 million temporary visa holders here” in June 2019, making Australia home to “the second largest migrant workforce in the OECD, second in total number only to the US.”

And they’re not just fruit pickers.

“One in five chefs, one in four cooks, one in six hospitality workers, and one in ten nursing support and personal care workers in Australia hold a temporary visa” - at the same time as there’s over “725,000 unemployed and 1,150,000 underemployed Australians who’d love to have these roles.”

Hence “why wage growth is dead” as the prices of homes and financial asset skyrocket, according to economist Stephen Koukoulas.

As Tim Wilson argued in his book “The New Social Contract”, there is a direct correlation between home ownership and being a Liberal party voter, meaning the divergence between wages and property prices is causing our youth to move to the far-left.

And this isn’t the only new idea floating around the Coalition.

Many are questioning whether our mass immigration policies are a response to Australia’s dwindling birth rate, which is well below replacement level.

For example, instead of fixating on cutting immigration, former treasurer Peter Costello is pushing for a new policy framework to arrest Australia’s falling fertility rate, saying governments should create an environment of confidence which encourages parents to have “one for the country”.

He celebrated how “over the past decade, the fertility rate in Hungary has picked up from 1.2 to about 1.5” as a result of its government’s “support for families: with benefits through the tax system weighted towards larger families; home purchase grants and mortgage waivers for large families; a permanent tax holiday for four-time mothers; and even a car subsidy for larger families.”

With Australia’s birth rate still declining and further mass immigration untenable because of our infrastructure gap, perhaps our politicians should ask former statesmen like Mr Abbott, Mr Costello and Mr Carr for some advice.

As Mr Abbott said, “the real “extinction rebellion” should not be against our failure to reduce carbon dioxide emissions so much as our failure to produce more children.”