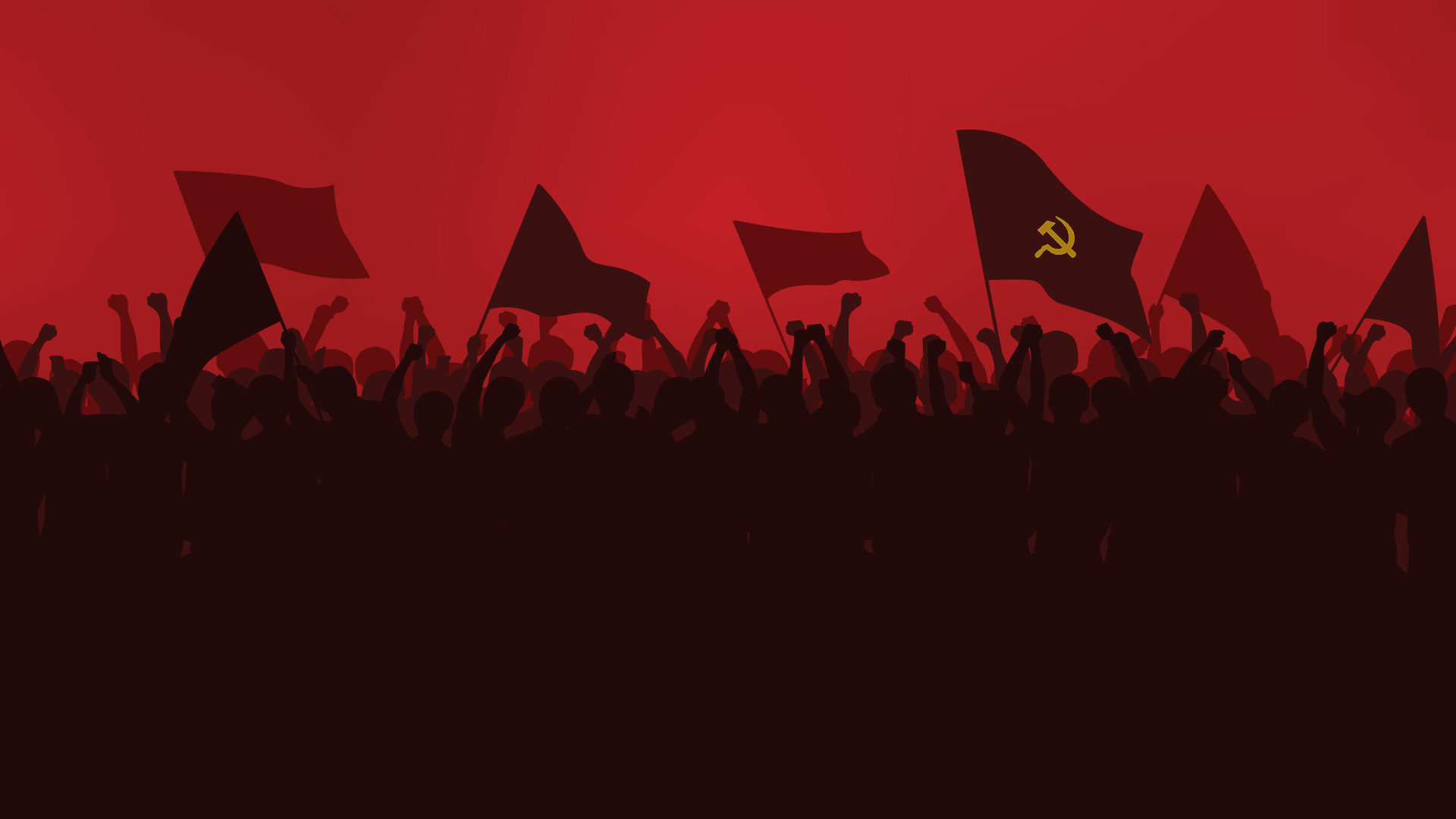 They call themselves “Blockade IMARC”.

Their mission: “BLOCKADE the [International Mining and Resources] conference and stop it from happening.”

Brainchild of the Marxist group Socialist Alternative, Blockade IMARC are planning street riots and mass commuter disruption to shut down the major international mining conference in Melbourne this month.

Your tax dollar has helped facilitate the so-called ‘Extinction Rebellion’.

No urn, Styrofoam cups or cheeky Arnott’s at this shindig – the group gathered to wargame a re-enactment of the largest Melbourne riots of the century (ie. S11 riots around Crown Casino in 2000) to “Blockade IMARC” later this month.

They’re going to “put the cops on the back foot”.

They’re taking the “most insidious and powerful climate vandals and human rights abusers on the planet” down.

Because “those with money and power, the global 1%, continue to trash the planet with abandon, putting millions of peoples lives at risk as they go.”

The Socialist Alternative hate our free-market economy and our democratic freedoms (because we keep voting “the wrong way” – like for mining jobs in regional Australia).

They don’t give a rip that ecologically responsible mining pays for health and education services and sustains hundreds of thousands of jobs.

Which probably has something to do with the fact their fellow travellers in the left-wing Daniel Andrews Labor Government are IMARC sponsors.

When your goal is international socialism, the facts don’t matter.

“It is our job to rebel,” the event’s Facebook page reads.

Rebelling is…  Not a job, guys.

Australia is a free country – and that applies to Marxists. But if they want to organise violent anti-jobs protests in our streets causing mass commuter disruption, they can do it on their own coin – not ours.

Find your own meeting room next time, Trotskyists.