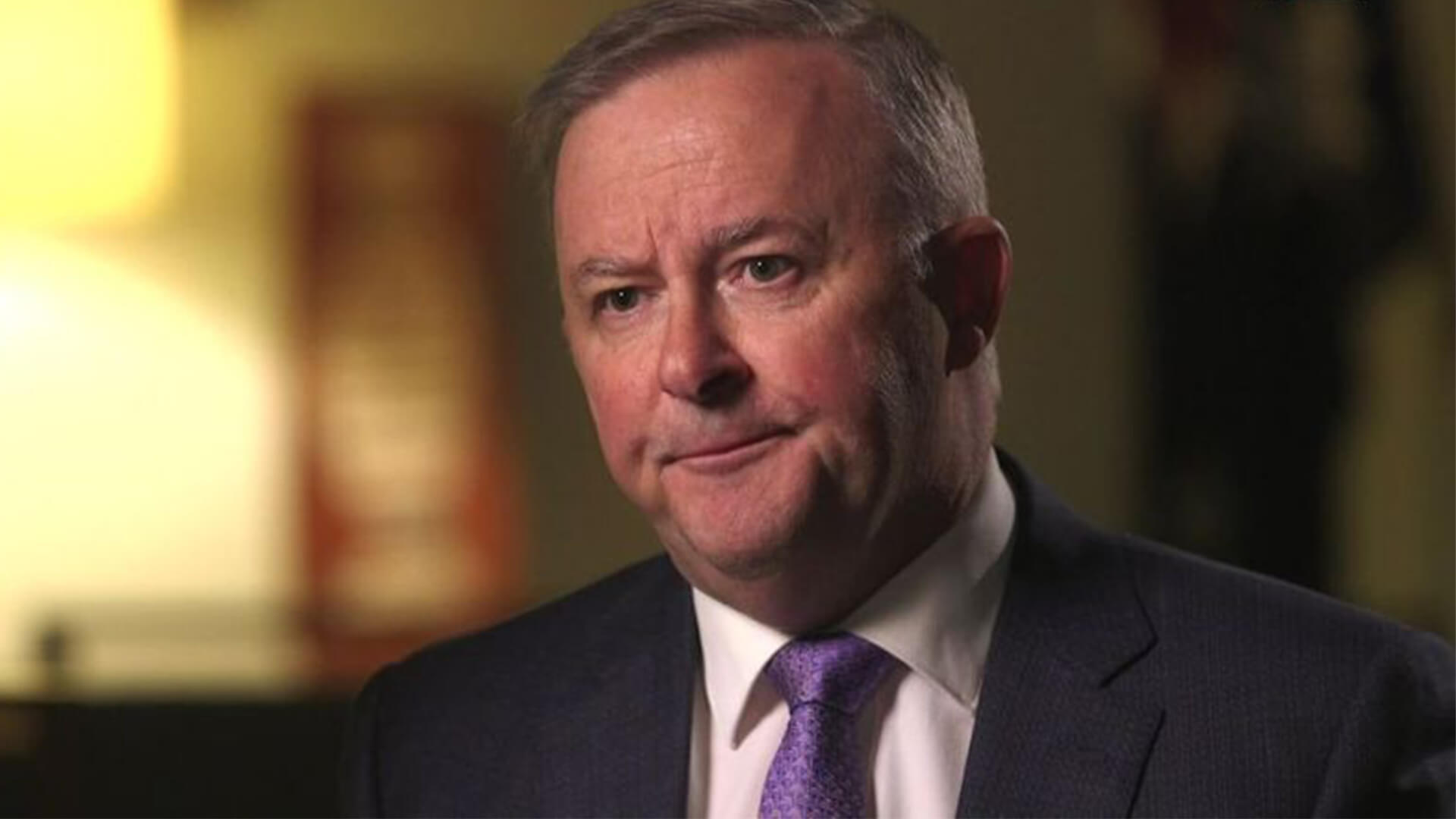 As the saying goes, “if you put lipstick on a pig, it’s still a pig.”

This week senior sources have revealed Labor leader Anthony Albanese will try to win support amongst coal mining communities before the next election by reshuffling his frontbench.

In his sights is current energy and climate spokesman Mark Butler, who is said to be replaced by current health spokesman, Chris Bowen.

You really think the coal miners of the Hunter Valley and Bowen Basin will switch their vote from One Nation and The Nationals to Labor because they trust Chris Bowen?

Australian workers in mining and industry are no fools.

A simple Google search will reveal where Bowen’s true priorities have resided for years.

For example, Bowen agrees with the World Health Organisation’s declaration that climate change will be the “greatest threat to global health in the 21st century”, claiming “250,000 people a year will die globally as a direct result of a warming planet” by 2030.

He argues “natural disasters are already occurring more regularly” and “heat waves… will be more common and more severe”.

And he says, “the ultimate best practice answer to this challenge is a robust international policy response to emissions”.

So, in other words, Bowen wants Australia to sacrifice more of its sovereignty to the United Nations – an institution with a Secretary-General who believes “a sustainable recovery” from COVID-19 “should speed the transition from fossil fuels – especially coal and oil – and aim to create decent green jobs.”

How does the UN want to make this happen?

Well Secretary-General Guterres says he aims to “pave the way for what I would like to see as a major global trend: shifting taxation from income to carbon.”

Mr Bowen has been on board with this “major global trend” for years.

Back in 2015, Bowen asserted that “the best way of dealing with” climate change “is a price on carbon.”

In fact, Chris Bowen was a key figure in Julia Gillard’s cabinet when she enacted her carbon tax back in 2012, breaking her pre-election promise that “there will be no carbon tax under the government I lead.”

Albanese’s decision to appoint Bowen to energy and climate spokesman is akin to suffling the deck chairs on the Titanic.

His commitment to renewables is so serious he considers nuclear power a “fantasy and a furphy” even though Australia has almost one-third of the world’s uranium.

And he was and still is a key proponent of Albanese’s target to reach net zero emissions by 2050.

But the reality is nothing has changed and the voters won’t be fooled.