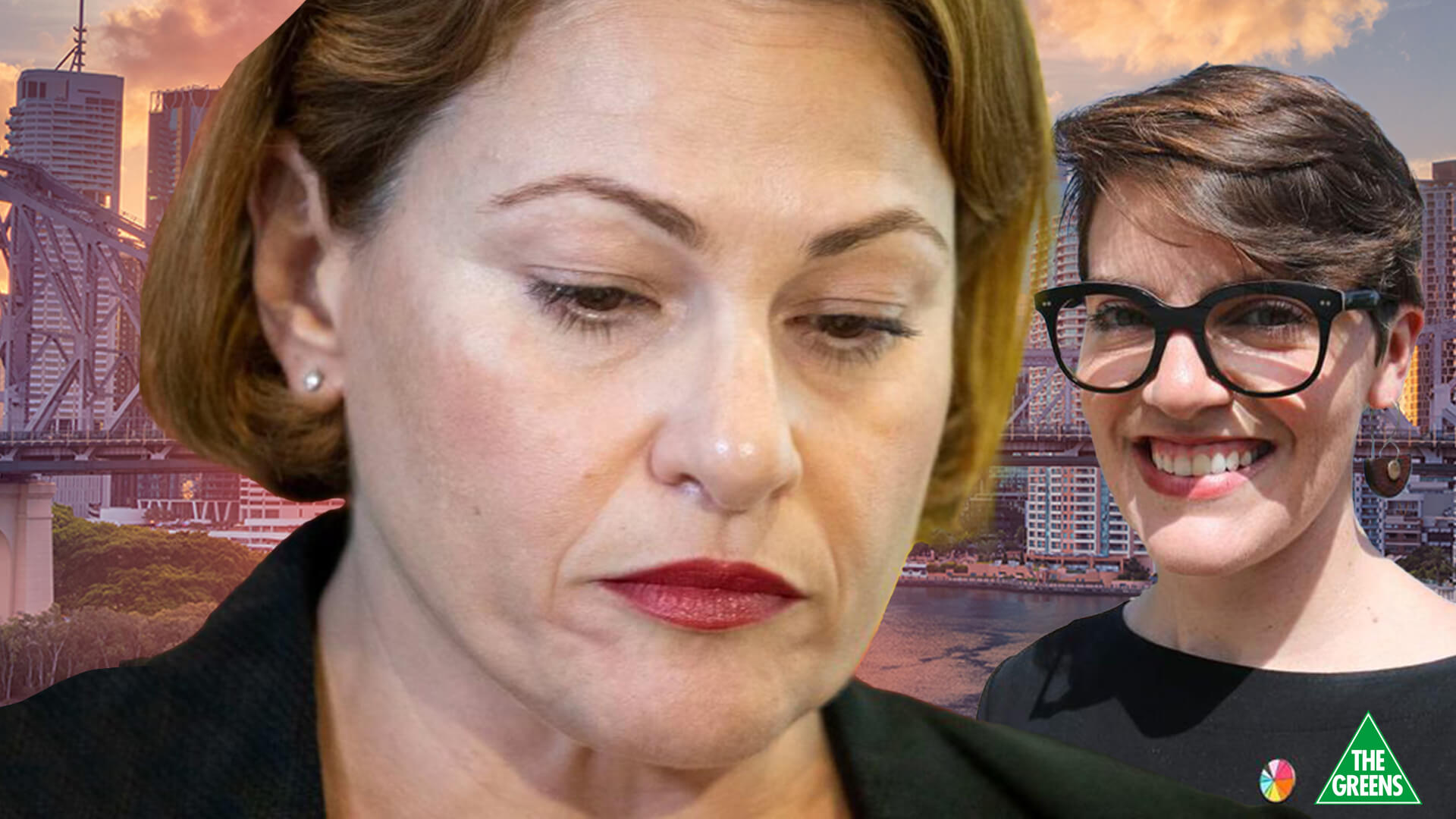 The Queensland election was all Covid all the time.

Labors playing politics with the border worked a treat with Queenslander’s traditional aversion to southerners. Most Queenslanders thought southerners were infected even before coronavirus.

There was one saving grace from the election which might turn out to be a double-edged sword.

One of Australia’s most left-wing politician, Jackie Trad, lost her seat.

The former Deputy Premier and Treasurer was the torch-bearer for policies needlessly jacking up electricity prices and destroying jobs.

She did her best to derail big coal projects like the Adani and New Hope mines and as Treasurer she racked up an eye-watering $100 billion debt.

She spent money employing Labor-voting public servants like there was no tomorrow.

Unemployment was the highest in the nation and the rate of business failure was at record levels.

All of this was before the CCP virus hit.

Trad was embroiled in a number of integrity scandals with the Crime and Corruption Commission but her biggest crime was to pull Queensland to the radical left.

No one who wears high vis gear will forget her climate change lecture to coal miners where she told them they would have to re-train.

On social policy she was extreme, forcing through abortion-to-birth laws and backing teaching children their gender is fluid.

She lost her South Brisbane seat, centred on trendy West End, to the Greens’ Amy MacMahon.

Retaining the seat of Maiwar, the Greens now have a stronghold in inner city Brisbane that will be hard to dislodge.

They will have a megaphone in the Parliament where they will use the platform to continue to push their whacky policies.

The fact that LNP politicians don’t take the fight up to the Greens means their claims about energy go uncontested, leading to the mass deceit of well-meaning inner-city dwellers.

While Trad might be out of the Parliament, the policies she backs will live on.

The Greens in the Queensland Parliament will metastasise and continue to drag Labor to the hard left.

They just don’t have the discipline to resist.

Sadly, the LNP doesn’t have the courage or the will.

Annastacia Palaszczuk is no radical Daniel Andrews or Trad. She has seemingly been a reluctant conscript to the Left’s crazy agenda, not having the strength to stand up to them.

With Trad gone, she has lost a major encumbrance. Whether she has the courage or the will to stop Queensland’s drift to the left, only time will tell.

The conservative side of Queensland politics is a long way from having a leader who will speak fearlessly in the face of the Left’s lies and seek to make the State great again by persuading the people.

If Trump wins a second term this week, maybe, just maybe, that will put some steel in the spines of LNP politicians intent on sticking to the talking points from head office.