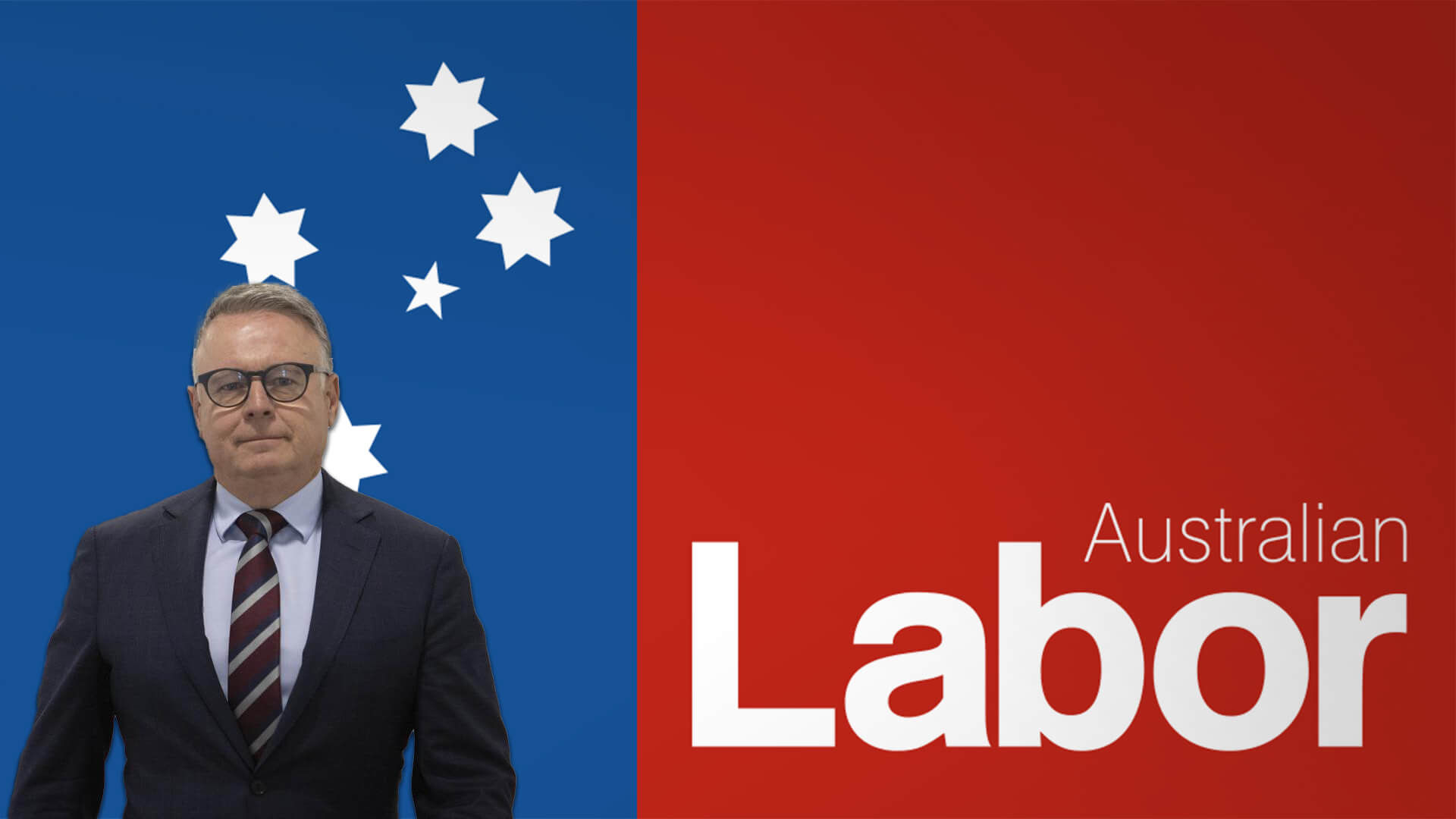 Joel Fitzgibbon’s absence from Parliament after the next election will be a serious loss to Australia.

Unlike the vast majority of his Labor colleagues, Joel represents those Australians who are employed in blue-collar industries that are dependent upon cheap baseload coal-fired power to compete with China and the rest of the third-world. Hence, Joel is hellbent on meeting Democratic Senator Joe Manchin, the only Democrat who is standing up to sleepy Joe Biden’s radical net-zero and renewable energy agenda.

In an interview with the Australian Financial Review, Joel declared his admiration for, and “determined” interest in meeting Manchin, who like himself, grew up in and now represents, a coal mining electorate.

“I’m now determined to meet [Manchin]…The parallels between [Manchin’s] situation and mine are very significant. Like me, Joe serves both a centre-left party and working people who depend on the economic health of the coal industry…As the chair of the Senate energy committee, Joe Manchin understands the role coal generation plays in grid stability and energy reliability. More strength to his arm on that front.”

As Advance wrote earlier this year, the Labor party has shamelessly turned their back on their base and history.

Just compare Labor of the 1920-1930s, when “Big Fella” Premier Jack Lang called the shots to Labor of the 21st century, which prioritises our reputation with globalist bureaucrats and their green billionaire backers over our heavy industries, blue-collar workers and national sovereignty.

In the early 1930s, NSW Premier Jack Lang was furious that after having sent a generation of its finest young men to die in service to the British Empire during World War I, Australia was being crushed by interest payments on its wartime debt to the bankers in London.

His fury became palpable when London refused to reduce Australia’s interest payments after the Americans agreed to reduce rates on Britain’s debt in acknowledgement of the pain inflicted upon millions during the Great Depression.

Although there’s no doubt our coal-fired power plants underpin Australia’s industrial competitiveness while our mining industries pay for our education, health and welfare systems, Labor wants to shut them down to avoid damaging our international reputation on climate action.

In fact, the once “party of the workers” is following in the very footsteps of Western Australia’s Nationalist Premier Sir James Mitchell who rejected Lang’s pro-workers, pro-industry plan on the grounds Australia’s international reputation would be negatively impacted.

Tell them to bugger off, Penny!

Australia is for Australians, and our politicians should be fighting for our country, not the interests of the globalist elites who are greenmailing our democracy into committing to net-zero emissions.

A few pointers are listed below:

Get on with it or lose yet another election!