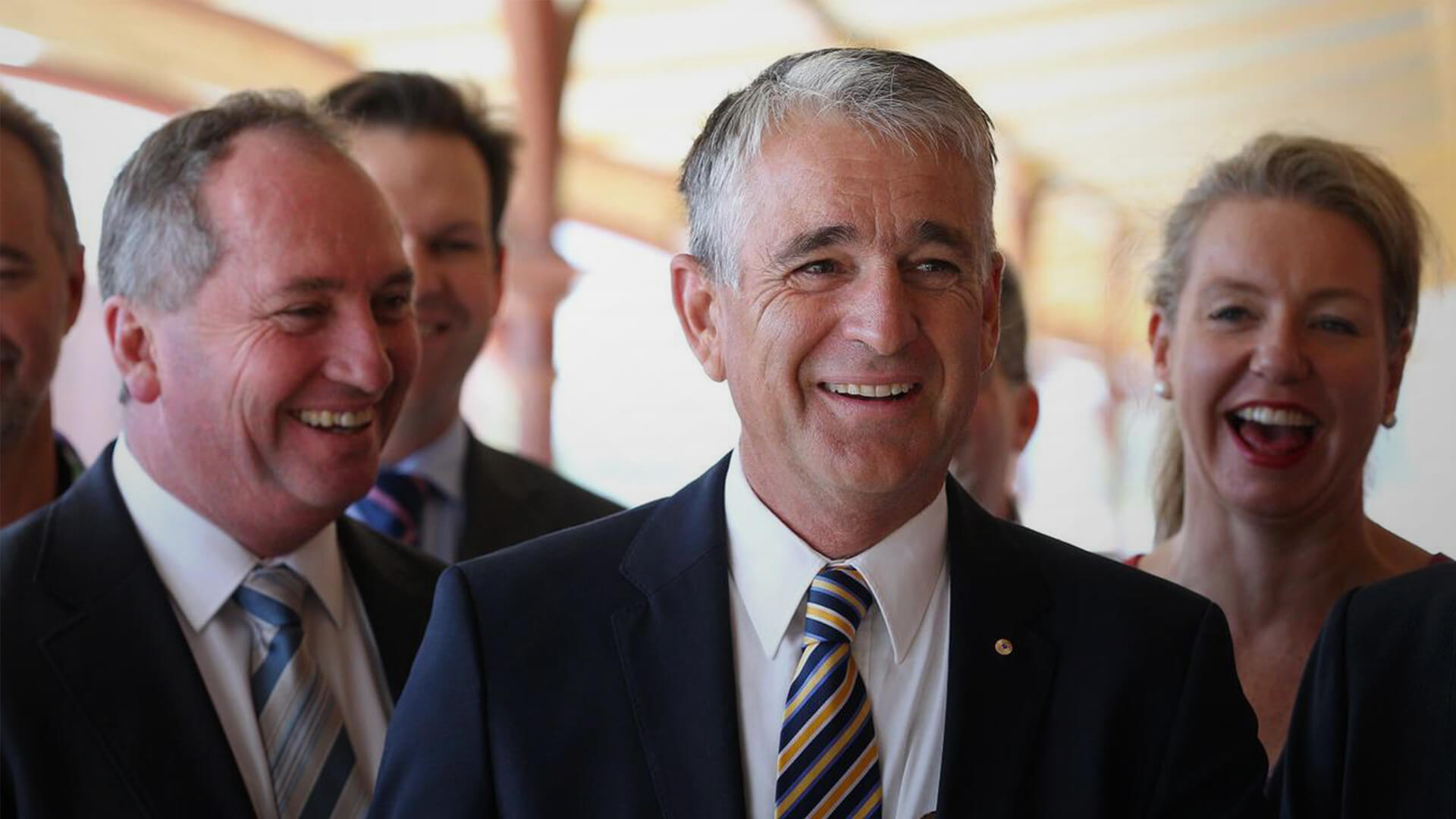 John Anderson’s return to the Parliament will give hope to millions of mainstream Australians looking for statesman-like leadership in the face of the radical left’s toxic identity politics.

Yesterday the former Deputy Prime Minister to John Howard announced he would seek pre-selection for a winnable spot on the NSW Nationals’ Senate ticket.

He has no ambition to again be leader of the Nationals, simply to apply his wisdom and common-sense from the backbench of the Senate.

Anderson understands that Australia’s freedom, security and prosperity is under threat and has decided that he needs to again put his shoulder to the wheel.

Considering Mr Anderson intimately understands the importance of energy security, nation-building infrastructure development and being proud of our Western civilisational background, this is a relief for Australians disappointed with the ineffectiveness of the Coalition.

Not only is Mr Anderson a man of common sense, aware of our increasingly dire national security situation and industrial degradation, he isn’t ashamed to be loud and proud about our history and culture.

For unlike the majority of our politicians, journalists and academics, Anderson believes “it’s critical the West recovers its self-belief” and abandons the “ideologies which have undermined its own achievements, namely postmodernism and critical theory.”

And although he concedes that “the West most certainly practised intolerance and forms of oppression”, he asserts that “a correct understanding of Western civilisation shows our history to be flawed but hopeful and far from irredeemable, contrary to what critical theory and identity politics would assert.”

This is exactly what Australia - a nation now saturated by green and anti-Western propaganda – so desperately needs.

With a generational change within the Coalition slowly dragging the government towards social “progressivism”, deindustrialisation and net zero emissions targets, having a veteran return to the Coalition party room may be the only way to finally restore sanity to Canberra.

As Anderson said during his announcement that he would be running for Senate preselection:

“Given that we live in times of great danger and that the nation faces serious challenges and many difficult decisions in the next few years, the role the Party plays in Australia is and will remain as important as it ever has been.

“We need more than ever to pull together in pursuit of our common interests” as “we are deeply divided by the poison of identity politics which so powerfully pits us against one another and denigrates our past.

“I believe that the times we live in are such that each of us must now ask ourselves what we can and should do rather than simply what we would like to do.”

Given Australia’s current crisis, this is the spirit we all need to embrace.

Thanks Ando for leading the way.