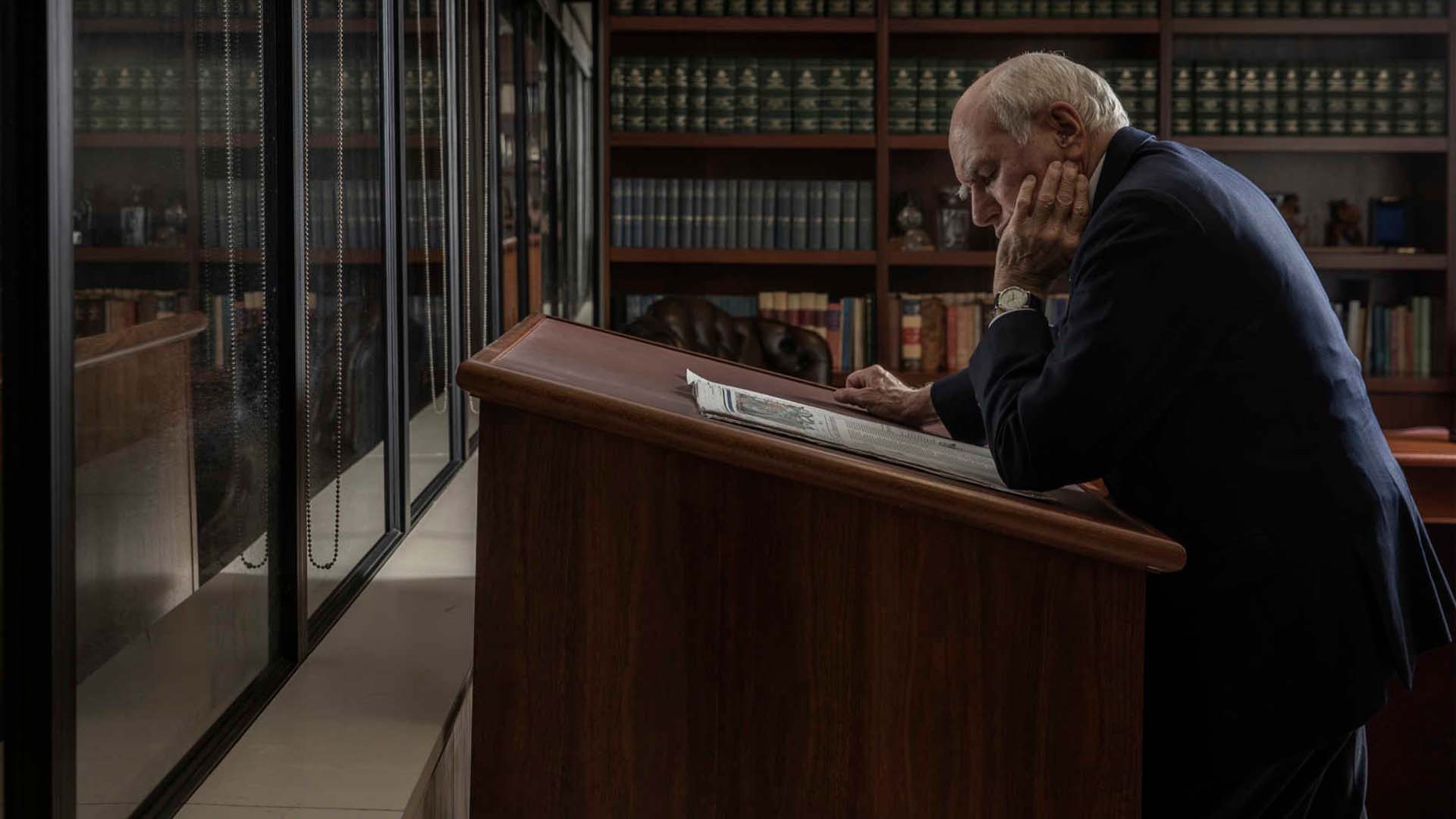 In an interview with the Australian Financial Review, former PM John Howard demonstrated how far the Liberal party has drifted from its roots since he left office in 2007.

Below are some of the highlights:

According to Mr Howard, “the debt levels we now see will have to come down. Since the ’70s nothing was considered to be more important than controlling spending and balancing the budget. This will be a huge challenge. None of us alive today has lived through such low interest rates and such high debt. We are in uncharted territory. But if you print money, you borrow too much, you increase public sector borrowing, it places tensions on interest rates.”

When the conversation turned to China, Mr Howard said, “the relationship with China is the biggest foreign policy and economic issue we have faced in living memory. Having said that, they must still see us as a very important economic partner. They want our coal still. They want our iron ore.”

On the topic of the “modern Liberals”, Howard argued that “the language of factions has entered the culture of the Liberal Party. As a result, political parties’ rank and file membership is less representative of the people who normally vote for them. So, the potential for control by groups or factions is greater.”

In response to a question about what he’d like to see from government, Howard said “there are certain things I’d like to see [the government do] ... I mean, I’d like, every so often, to see a strong attack on cultural wokeism.”

This included the wokesters in the corporate world. The former PM asserted that although “individuals who run companies are entitled to views that amount to what is loosely called virtue signalling, I just don’t know how a corporation can seriously say it supports this or that, on what are totally social issues”, including climate change policy.

Howard even went so far as to dismiss hysteria about how Australia will be left behind on reform to deal with challenges posed by global warming. “I guess there is a risk, yes. But I can’t feel terribly anxious about it. Not the way I did about the compelling reforms of the early 1980s. It was easy to be a believer about those things.”

“I am a huge optimist about Australia,” the former PM concluded.

However – when comparing our current stock of politicians to your incredible legacy – it’s becoming increasingly difficult to maintain positivity….