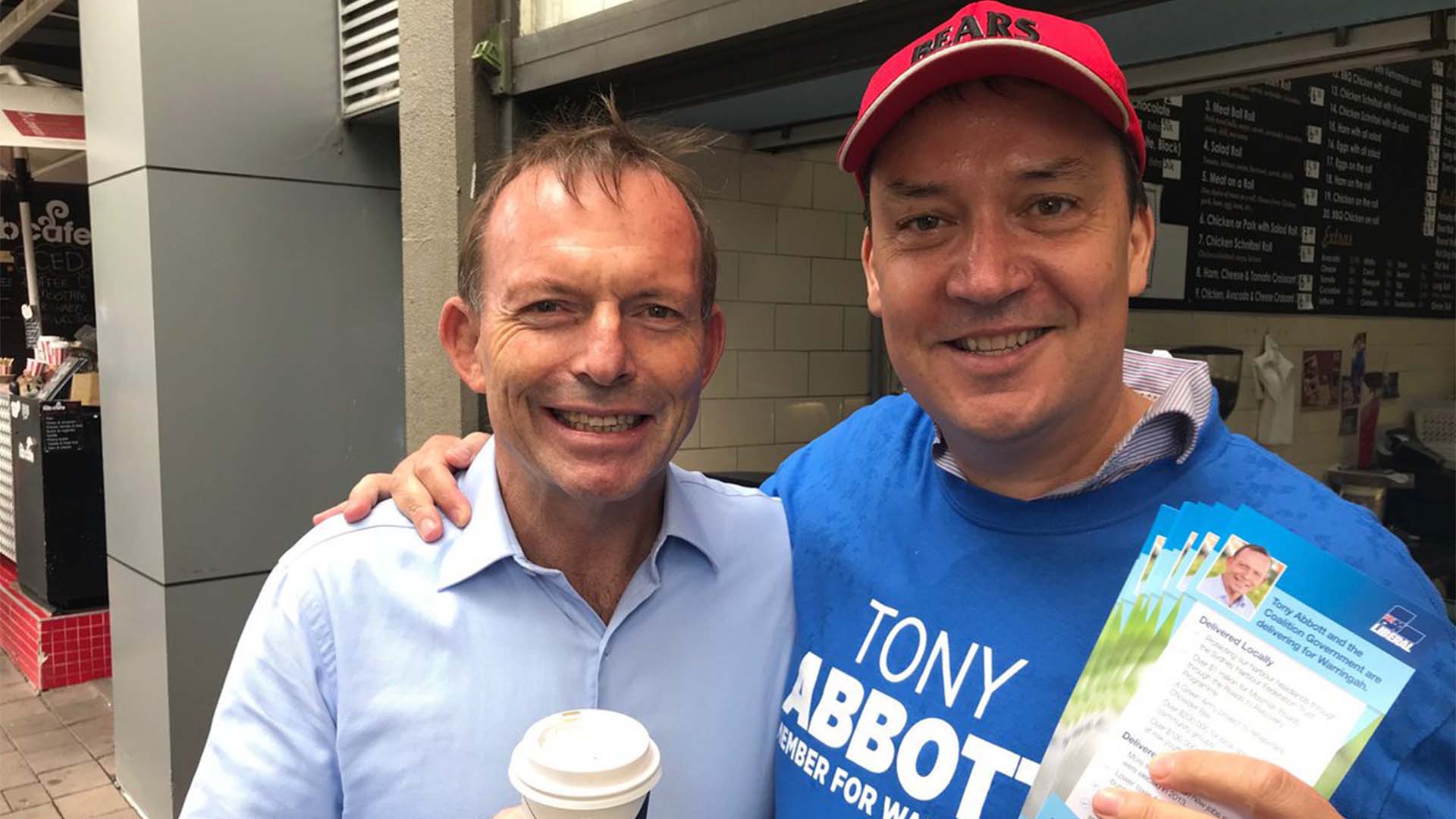 In 2018, Liberal party heavyweight John Ruddick wrote his book “Make the Liberal Party Great Again” dedicated to “the men and women of the party who don’t have a say”.

John lamented how the structure of the Libs concentrates power in the hands of a close-knit mob of self-serving party hacks, lobbyists and powerbrokers – most of whom are more interested in reaching net zero than revitalising our critical manufacturing industries.

He argued such concentrated influence has facilitated the growth of the increasingly powerful green “modern Liberal” faction composed of pollies like Dave Sharma, Matt Kean, Jason Falinski, Zak Kirkup, Warren Entsch and Katie Allen amongst others.

In response, John advocates for rank-and-file party members to have the same vote as powerbrokers in preselections and party leadership ballots, so we’re not forever stuck with Labor-lite Liberals who have agendas outside the realm of bettering the Aussie way of life.

How did this work out for John?

Well, although some progress has been made – with many Liberal party elites unsurprisingly terrified by the prospect of rank-and-file party members getting a fair say – it hasn’t been enough for him to keep fighting after decades of struggle and commitment.

Instead, John has decided to resign from the Liberals and run for the seat of Warringah as the Liberal Democrat candidate because “the moderates and mediocrity have destroyed the Liberal Party”.

More specifically, John says he’s mortified “the government’s re-election strategy is built around flogging the Covid horse till polling day” even though “Australia has been one of the least Covid impacted nations but on a per capita basis has racked up one of the world’s biggest Covid debts — comparable to wartime”.

“When those wastrels of the ALP lost office in 2013 they handed over $257 billion in federal government debt,” Ruddick said.

“Three Liberal Party PMs later and it’s on its way to $1.2 trillion.

“Endless debt? Engineering the semi-Covid state? All but promising ‘carbon-neutrality’ by 2050?

“Sorry, but three strikes and you are out. This is not just a deviation from the Liberal Party’s founding. It’s betrayal.”

It is betrayal; Menzies would be rolling in his grave; and as you said yourself “it wasn’t always this way – the New South Wales Division is to blame”.

“Besides a brief period from 2003-09, the NSW Division has been controlled by the erroneously named ‘moderate’ faction. Yes, they’re moderate about policy (they don’t believe in much) but they’re immoderate about the pursuit, not so much of power, but of perks,” he wrote.

“The moderates are a throwback to the Tammany Hall-style political machines which ran many American cities in the nineteenth century. Political machines are built on patronage and their end-product is sub-optimal politicians more loyal to the machine than the national interest.

“The ethos of the moderates is, ‘winning isn’t the most important thing, it’s the only thing’ and that now dominates the federal parliamentary party.”

Advance and our 100,000+ supporters wholeheartedly agree.

The “moderates” are more concerned about petty factional squabbling, career advancement and shallow public relations stunts than the future of this great country.

If Australia’s millions of “true believers” want to restore the Liberals to the state Menzies left it in, they must get involved, seek alternatives and speak out about the perversion of the former party of “freedom, industry and growth” once and for all.

Hopefully John Ruddick can make an impact as a candidate for the Liberal Democrats.

We can’t let Australia continue down the trajectory of mediocrity, compromise and elitism forever.