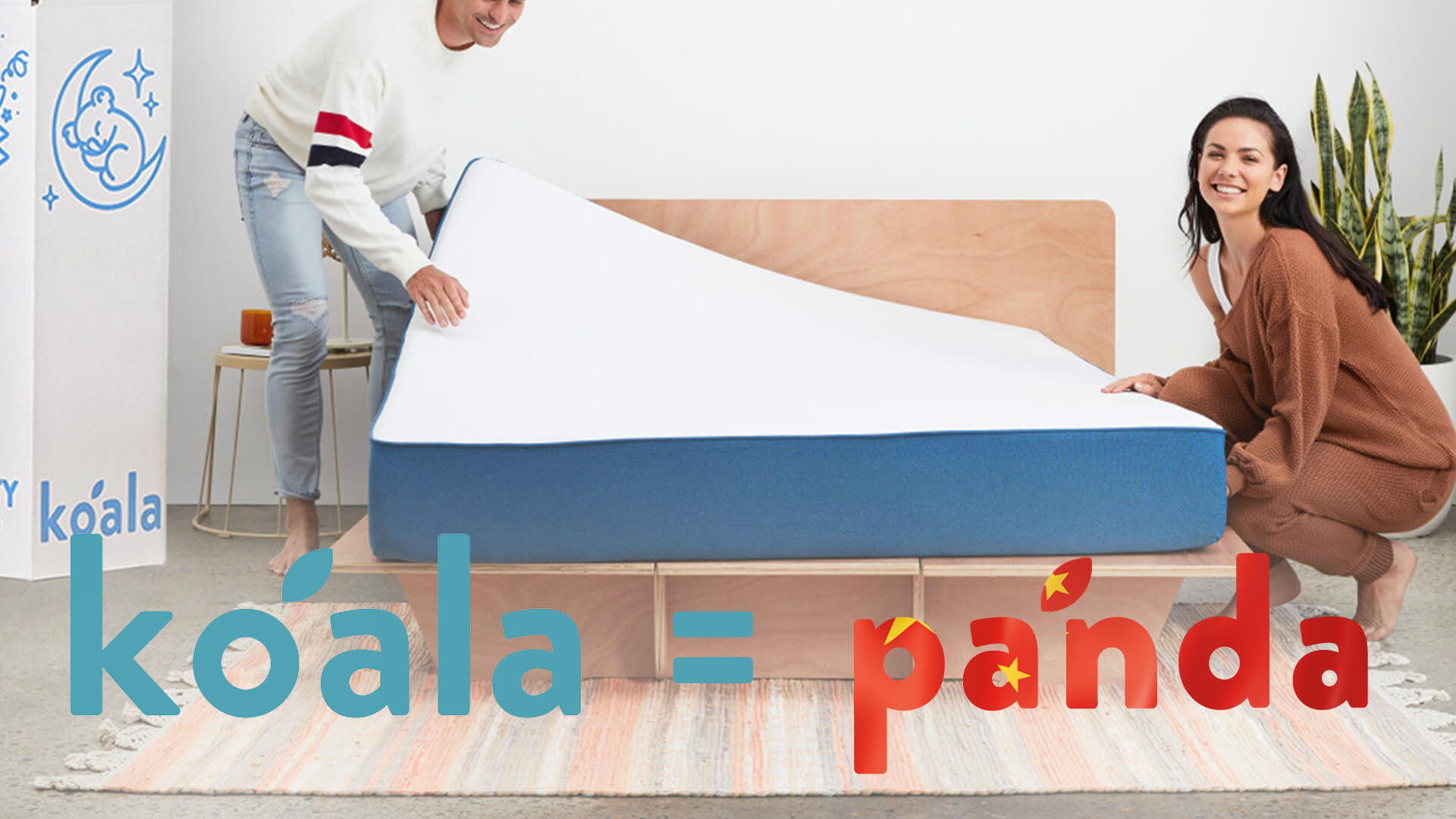 Fresh from betraying Australian workers by offshoring production in China, furniture company ‘Koala’ has mounted a campaign to change the lyrics of an iconic Australian anthem.

Apparently ‘Home Among the Gum Trees’ isn’t ‘inclusive enough’ and doesn’t ‘reflect the diversity and reality of modern Aussie life.

Koala’s commitment to woke means the song must change.

Sadly former Australian cricket captain Steve Smith is on board.

“I am excited to support Koala in celebrating the variety of homes in Australia and rewriting an Aussie classic,” Smith told the Telegraph.

Please Steve, don’t use sport to push the Left’s PC agendas. We like you better as a cricketer.

Instead of lecturing Australians on diversity and inclusivity, perhaps Koala should dump the faux Australiana name and move to the more fitting title – ‘Panda.’

And if they really want to change the lyrics of ‘Home Among the Gum Trees’ to something reflective of their business, perhaps ‘give me a home among the commies’ would be most fitting.

The one million Uighurs living in the Chinese Communist Party’s concentration camps would yearn for a home among the gum trees.

The would have no time for Koala’s “diversity” project.

Australians are not fooled by corporate activism anymore. This is why companies who go woke like Koala, go broke.

And it will not be the last time we will see this, for it appears to happen again and again.

Here are some of our favourite examples:

If Koala wants to redeem itself with Australians it should quit it home among the CCP along with its Marxist-inspired critical theory of Australian culture.