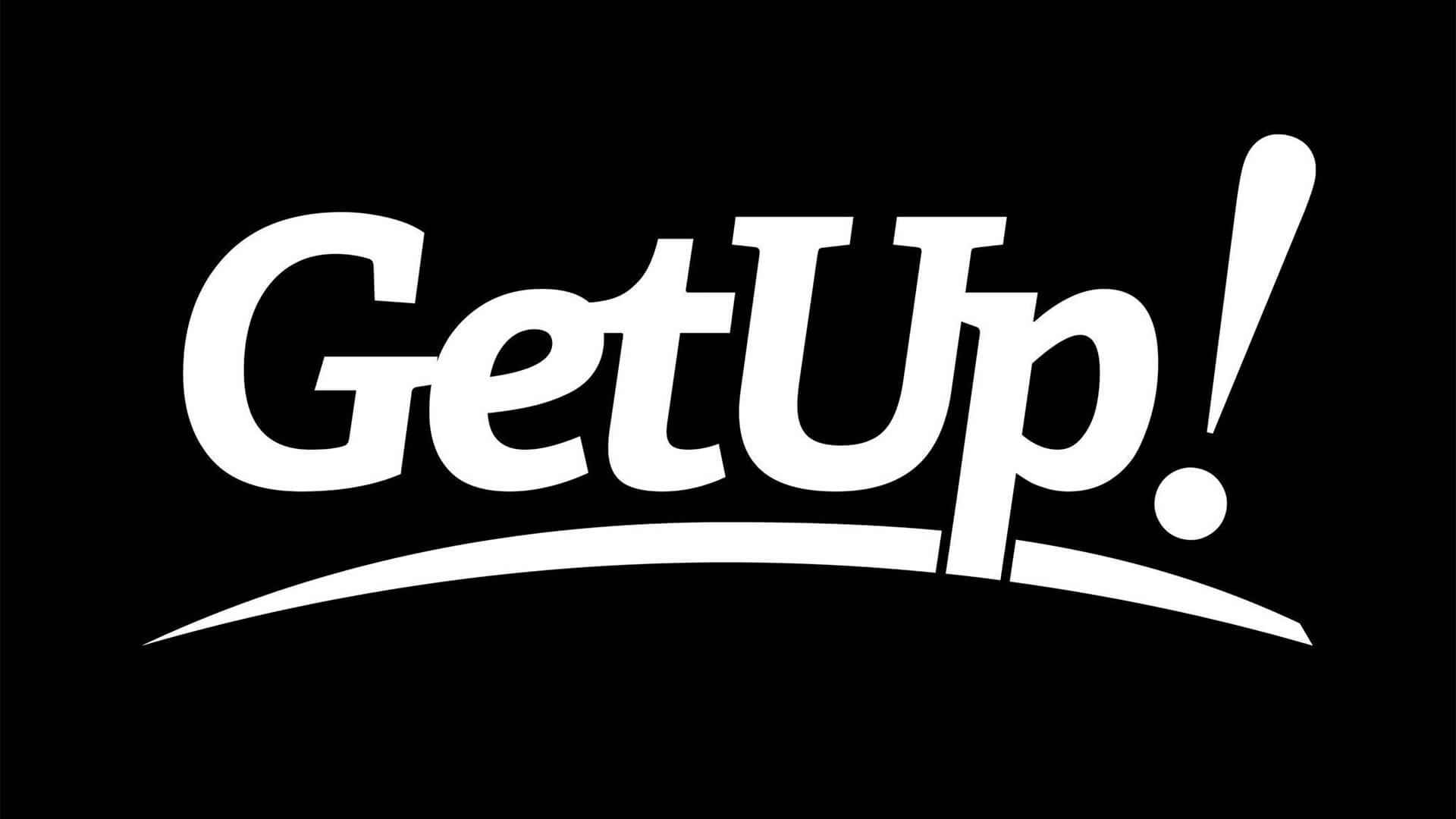 In hindsight it’s abundantly clear that Labor and GetUp’s campaign coordination rivals that of a champion synchronized swimming team.

The Eden-Monaro by-election being just 10 days after the ABC cuts, the lefties wasted no time springing into action to make their much-beloved ABC a big issue.

Of course it helped that GetUp had released a 60-page report detailing “the damage this government’s aggressive agenda of cuts has inflicted on the ABC” just days after the by-election was announced.

It bears mentioning that said report was authored by Emma Dawson – the same Dawson who was an adviser to ex-Labor communications minister Stephen Conroy, the same Dawson who’s besties with the ABC’s head of strategy, Mark Tapley (the same Tapley who was Conroy’s chief of staff).

“It’s time to end the political interference (at the ABC),” Oosting said.

As if on cue, Labor joined in by releasing a “vote Labor to save the ABC” ad including Q&A’s Hamish McDonald and others pleading the ABC’s case.

And on Saturday after the Eden-Monaro polls closed, Albanese tweeted: “I want to thank everyone who voted for a strong ABC.”

It wasn’t a strong win for team Labor/GetUp.  In fact, it was so feeble one wonders if they’d have pulled it off at all if it weren’t for their “Protect the ABC” campaign.

But at the end of the day, a win – no matter how small – means another GetUp seat in parliament.

We can expect to see allot more of this action at the 2022 federal election.

GetUp trialled an ABC campaign in three marginals at the last federal election: Boothby and Mayo in South Australia, and Wentworth in Sydney.

But now that they’ve got Dawson’s trusty ABC report under their belt, they’re locked and loaded for a much bigger campaign.

Doubtless the Eden Monaro by-election was but a test drive for what will undoubtedly be one of team Labor/GetUp’s battering rams in 2022.