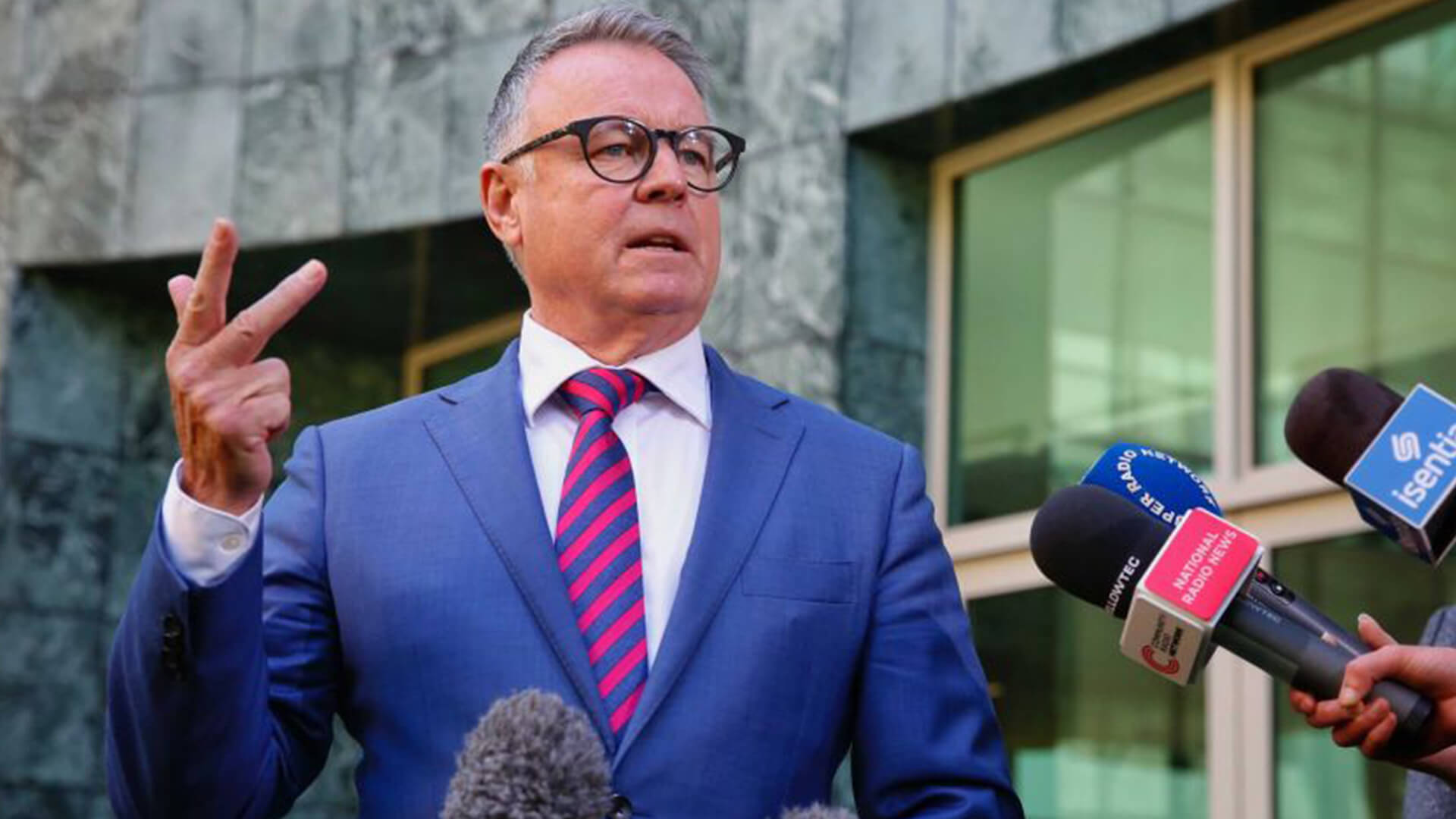 “You’re a disgrace” sums up our elites’ view of mainstream Australians.

Like “deplorables” and “chumps”, we’ll wear this latest sledge from our PC overlords as a badge of honour.

The putdown is reported to have come on Monday evening during Labor’s Shadow Cabinet meeting in Canberra.

The fight was for the jobs of Aussie battlers versus economy-destroying climate virtue signalling in the wake of an emboldened radical Labor Left after the US Presidential election.

In what has been described as a slanging match, one of the Labor’s wokest, Mark Dreyfus, uttered the insult at workers’ champion Joel Fitzgibbon.

The coal country Hunter Valley MP resigned from the Labor front bench the next day.

According to media reports, Fitzgibbon and leader Anthony Albanese almost came to fisticuffs.

“I actually thought it was going to get physical,” one Shadow Cabinet member told The Australian.

Going woke of course means going broke. It means massive job losses in regional Australia and higher electricity prices and blackouts for everyone – as experienced in Victoria and California.

Fitzgibbon knows this and he knows it is why Labor has lost three “climate” elections on the trot.

He wants the once great workers’ party to stop beating its head against a brick wall because Australians actually care more about their families having good jobs and cheap and reliable electricity.

He is the last line of resistance to Labor’s policy of cutting Carbon dioxide to net zero by 2050.

While Scott Morrison had fun in Parliament saying Fitzgibbon had been "driven out by an ideological group of zealots" that had "no interest in the jobs of Australians in regional areas", he should not throw stones in Canberra’s glass bubble.

At least Fitzgibbon has the courage of his convictions to go public.

"We also need to talk to aspiration,” he said.

“Those coalminers on $150,000, $200,000 a year, who have big mortgages but have worked hard, and made big decisions on behalf of their family, who can't afford to have politicians specifically close down their industries.

"We've got to speak for them as well. We have to back their aspiration."

Fitzgibbon knows that more Carbon Dioxide cuts will crush that aspiration and he’s willing to risk his political career to fight for the people who want what the elites would deny them.

It is reported that following the Dreyfus sledge, Fitzgibbon retorted: “Shut up you idiot. You just assured me I’m on the right path.”