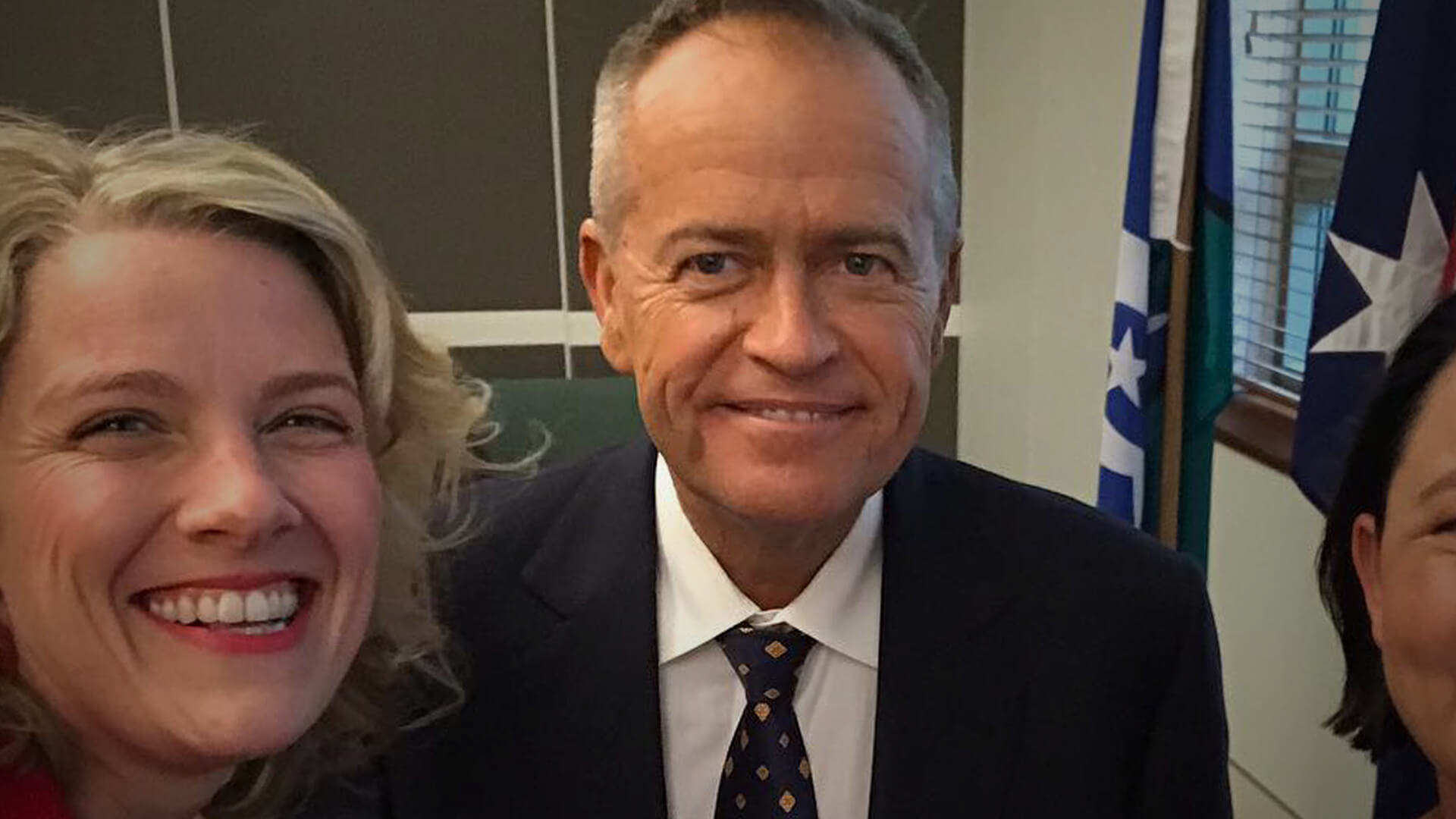 Delivering a speech to a Labor think-tank (ie. echo chamber) today, she said Labor should stop treating us as “sub-human” and “stupid”.

Well yes…  That would be a cracking start, luv.

“When … Labor people of a lifetime tell us they feel they are not allowed to question new social standards that seem to be reset every other week, I think we need to listen,” O’Neil said.

It’s amazing how getting your lowest primary vote in 100 years focusses the mind.

O’Neil says Labor should “engage in the conversation about political correctness.”

Bless you, luv – your party [along with the Greens] invented toxic political correctness.

“Not everyone with a concern about the immigration rate is a bigot,” she said.

“If Australians feel they can’t question assumptions and positions in conversation with us, they will find someone else to talk to about it.”

Yeah we did – that’s why Labor’s primary vote has been stuck in the low 30s for the past two elections.

While we appreciate a significant part of O’Neil’s job requires daily vigorous virtue-signalling, we’re taking this with a tonne of salt given Labor is defined by identity politics, climate alarmism and every other leftie cause it’s championed for the past two decades.

Let’s face it – we all know pigs will fly before Labor tells GetUp! to go jump, stops running our electricity supply into the ground, kow-towing to the UN and controlling our speech.

So sorry, O’Neil…  No mainstream Aussie believes Labor is going to have a come-to-Jesus moment anytime soon.

If you truly believe as you say, jump ship and fight for it.