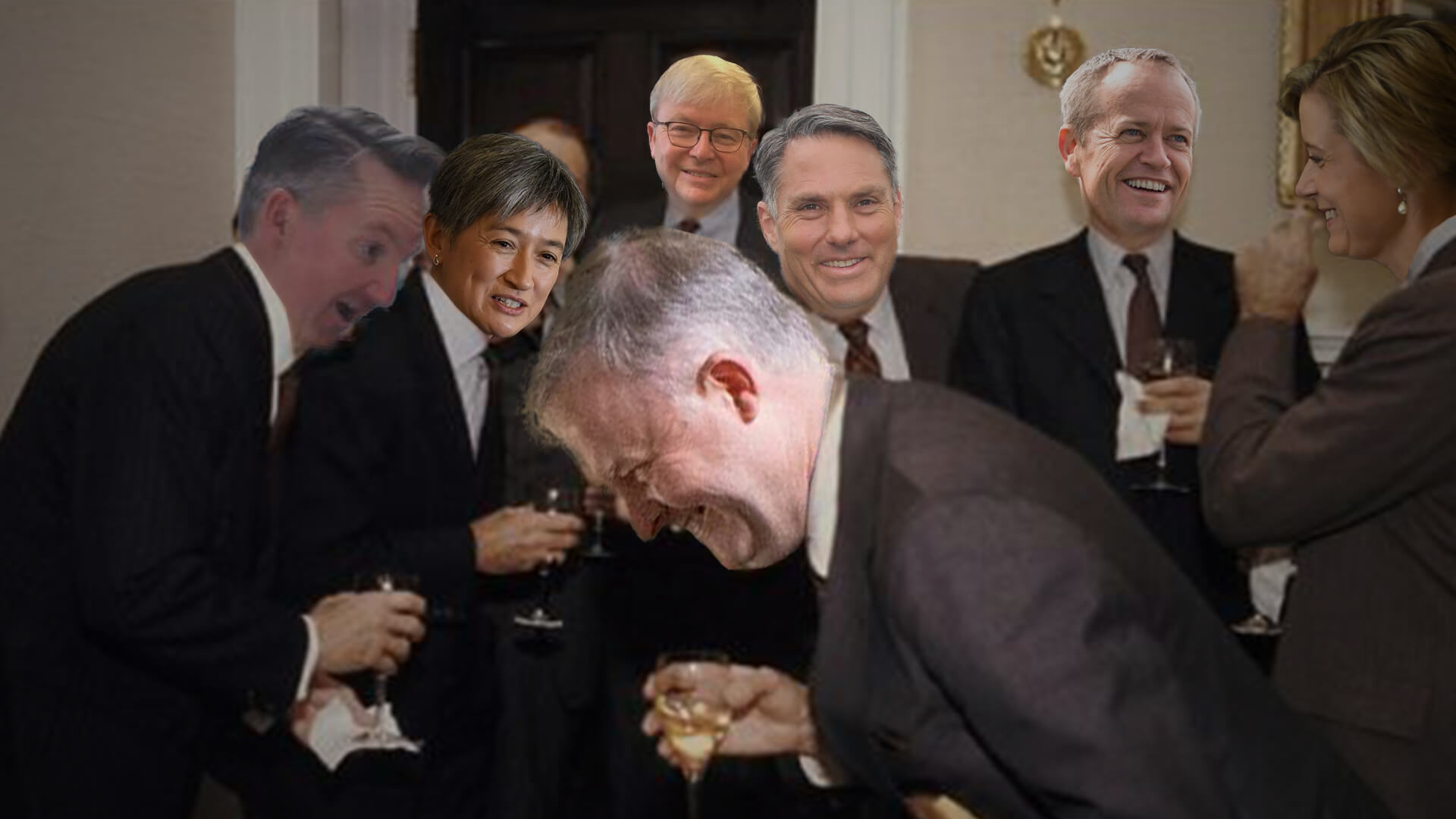 The “we’re ready” portrait of King Bill Shorten and his court had been snapped.

But millions of us had different ideas on May 19.

And poor Labor has done its darndest to find out why.

Released yesterday, the party’s election review shows Labor has learned absolutely nothing from being mercilessly slaughtered at its “unlosable election”.

In short, they landed on annoying coal miners in Queensland with their anti-coal climate policy.

And yet in the same breath Labor admits its “anti-coal rhetoric” damaged its chances in Queensland, the party clings to the very “climate emergency” that served as its doom.

“We are committed to climate change,” a straight-faced Craig Emerson told the media.

Talk about gluttons for punishment…

But coal is kryptonite to climate luvvies – and clearly Labor loves the luvvies more than voters who want jobs and a functioning economy.

Those really the votes you want, Labor?  Last we checked they aren’t the backbone of Australia – we are – and we crushed you to sweet smithereens.

Emerson dug himself in further, claiming Labor had nothing to do with the Bob Brown climate emergency convoy that helped galvanise the anti-Labor vote in Queensland…

Guess it’s just coincidence that Labor agrees with everything he said?

The review begrudgingly admits that going after pensioners’ Franking Credits may not have been the best idea after all.

But hey, says Labor, the well was poisoned by Clive Palmer’s gazillions and the Liberal scare campaign.

All care, no responsibility – how refreshing.

Honestly guys, us Aussies aren’t high maintenance – we just want jobs, affordable housing, reliable electricity and for you to stop shoving PC nonsense down our throats.

It’s not rocket science: keep our taxes low, our speech free and our government small, and we’re all yours.

But somehow, despite May’s carnage, there’s no evidence Labor has any more of a clue.