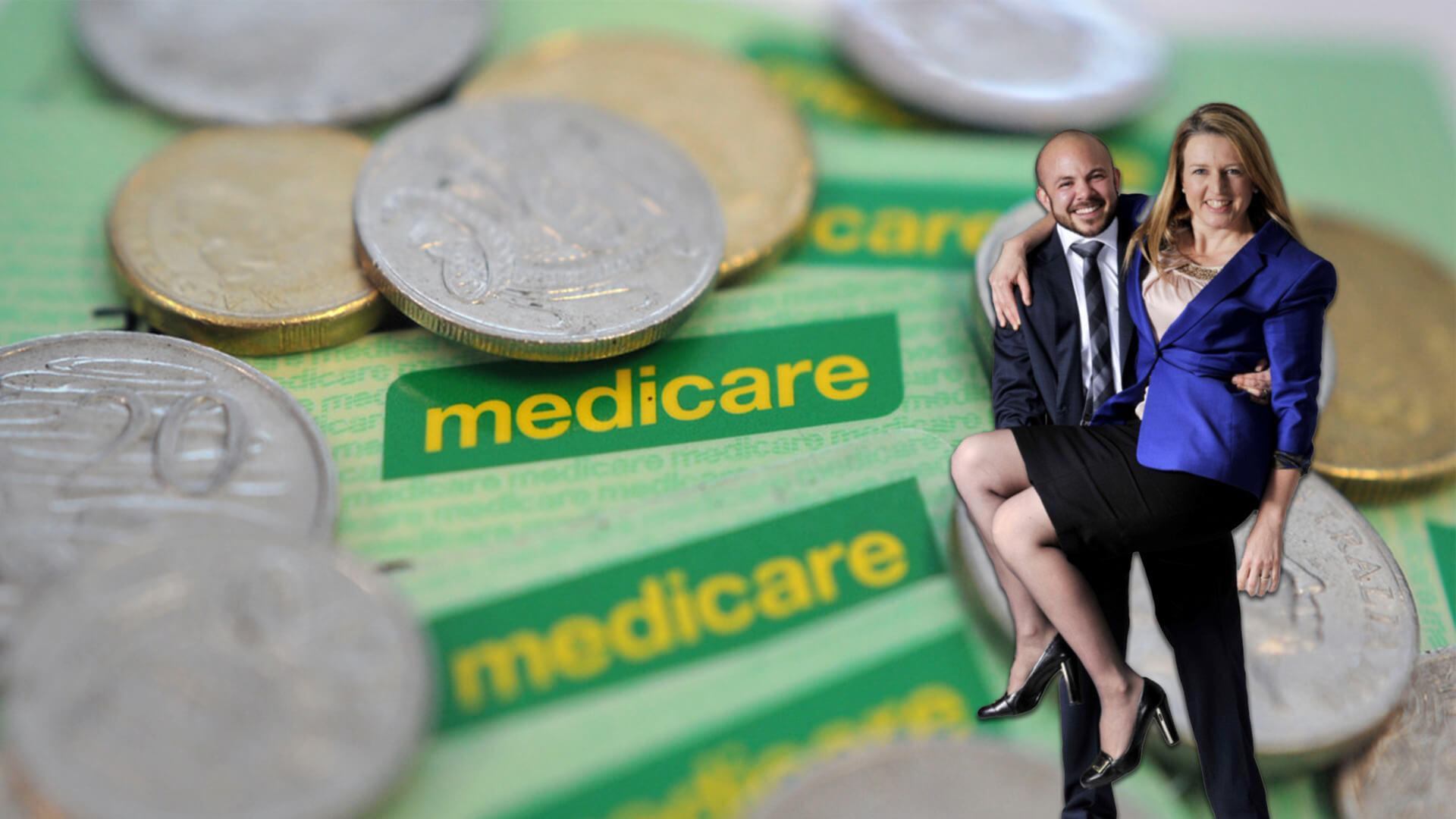 There’s a reason Labor keeps losing elections at the same time as the Liberals turn their backs on their traditional voter base. The answer is: Labor’s looney social progressivism.

Senator Pratt co-parents her three-year-old son Jasper with his three fathers: her former partner Aram Hosie – a trans man – along with a same-sex male couple. The Senator fell pregnant in 2014, saying a “long-term friend” was the sperm donor. She later revealed that either Labor mental health minister Stephen Dawson or his partner was Jasper's biological father. All four parents raise the child as their own and proudly identify as a “rainbow family”.

“Labor understands the critical importance of ensuring that the LGBTQI+ community has equal access and opportunity to healthcare, and appreciates the need for specialised programs, support and funding for this unique community.

“Trans people, just like every Australian, deserve comprehensive healthcare. Many of the costs of gender-affirming surgeries are already covered by Medicare.”

Afterall, according to Transhub: “Medicare does not currently subsidise ‘cosmetic’ surgical procedures. Some affirmation surgeries in Australia are still considered cosmetic, and as a result are not subsidised by Medicare. Some private health insurance providers subsidise cosmetic procedures.”

Trans advocates argue that “top” and “bottom” surgery is not cosmetic, arguing instead that it is essential to basic functioning. They estimate costs of this surgery to be “up to $30,000”.

It is not hard to imagine that the same arguments could be made for facial feminisation surgeries, laser hair removal treatments, etc. If it comes to that, quite a lot of women will be lining up for these.

Why should the uncompromised expression of their femininity be less important, simply because they are not transgender?

This is the problem with neo-Marxism and its postmodern manifestation: identity politics.

They believe everyone should be forced by the heavy hand of government (whether through taxation or the legal system) to accommodate their views – regardless as to how many in the community reject them.

They believe that anyone who doesn’t accommodate their views is doing so out of prejudice and hatred, not genuine concerns about the ramifications of a genderless society, where for instance, men can use the female bathroom if they identify as women.

Even worse, they want to bring young children into the whole gender fluidity movement, even though the vast majority of Australians would be disgusted by the prospect.