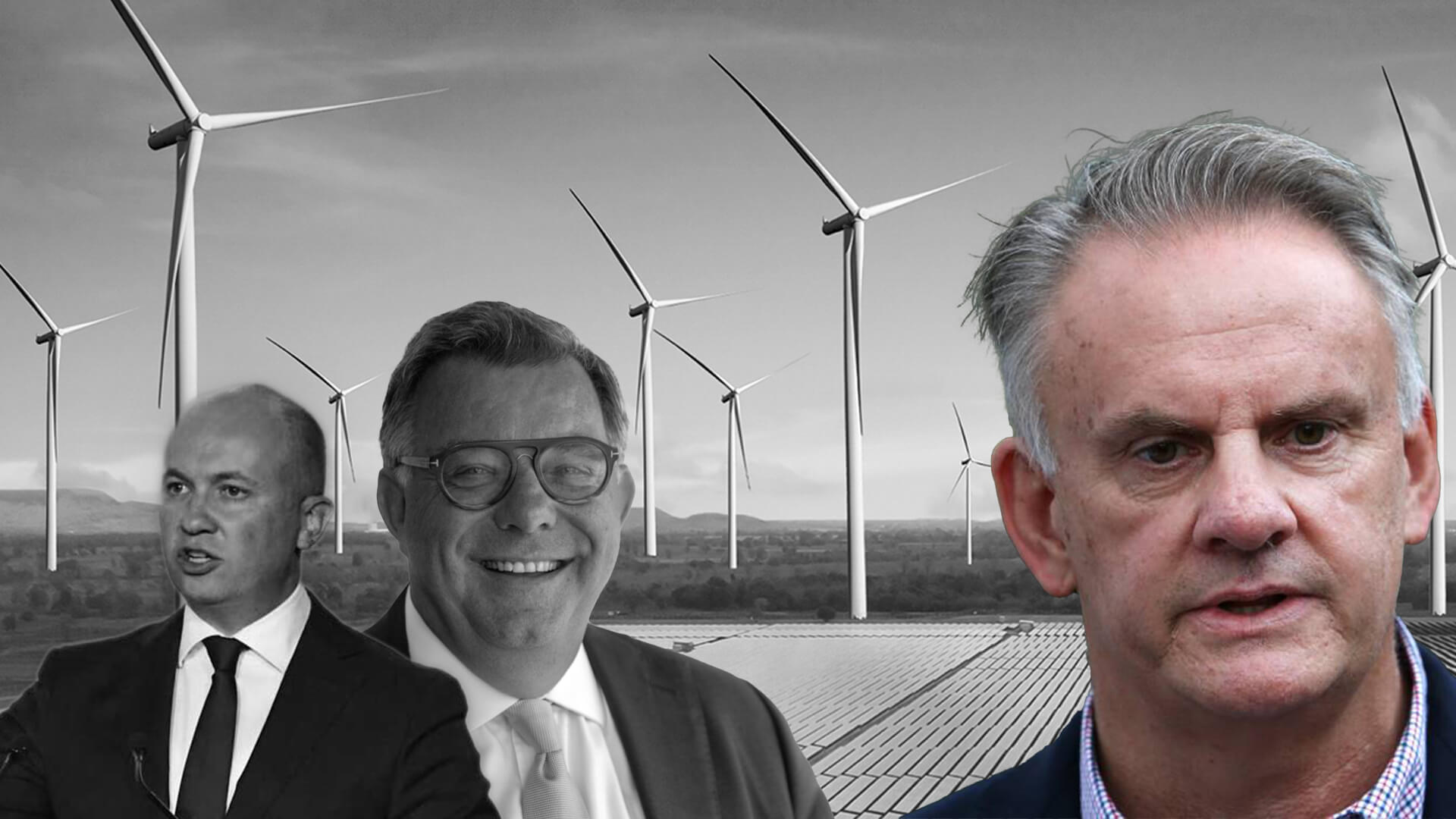 Mark Latham has put the green faction of the NSW Liberals in the spotlight this week, calling for an ICAC investigation into conflicts of interests regarding energy policy.

According to Latham, the policymaking around energy in NSW is “riven with conflicts of interest and abuses of office” requiring scrutiny by ICAC.

Latham contends the awarding of a $300,000 government contract to a renewable energy expert from the Liberal powerbroker Michael Photios-linked Blueprint Institute is cause for concern.

“It’s… a clear conflict of interest given the substantial lobbying and business interests Mr Photios and Mr Hancock hold in renewable energy and their influence within the NSW Liberals moderates faction, of which the Honourable Matt Kean MP, Minister for Energy and Environment, is a prominent member and political beneficiary.”

Although Minister Kean asserts that “Latham has got his facts wrong” which “says a lot about his character,” the allegations are by no means unsubstantiated.

“Both Mr Hancock and Mr Photios are directors of Clean Energy Strategies, a corporate advisory whose clients intersect with Mr Kean’s portfolio.

“Mr Hancock is also a co-board chair of the Blueprint Institute, a think tank devoted to research that includes, among other priorities, “embracing the transition to green energy”. Mr Photios sits on the Institute’s strategic council.”

On top of Clean Energy Strategies, Hancock and Photios are also the directors of lobbying firm Premier State Consulting, which lobbies on behalf of several organisations in the green energy arena including the Australian Solar Energy Society, Climate Council of Australia, Farmers for Climate Action, Genex Power and Smart Energy Council.

Although there’s no smoking gun, Latham is right to call this out.

As a man who once spearheaded the Labor Party back when it represented workers in mining, farming and energy-intensive industry, Latham knows an industrial economy can’t thrive without reliable, affordable baseload power, the likes of which renewables are incapable of providing.

He understands a country can’t defend itself without a large-scale, cost-competitive industrial base.

And he’s not willing to put the Australian economy in a position whereby its industrial competitiveness and national security is contingent upon unproven battery storage and hydrogen technologies.

Although the mainstream media, academia, business elites and majority of our politicians continue to declare “there is an inevitable energy transition underway” which we should “just get over” to borrow the words of Dave Sharma, the readers of the Daily Telegraph couldn’t disagree more.

Under the article outlining Latham’s concerns about conflicts of interests in NSW energy policy, mainstream Australians, fed up with having to cop green energy policies they never voted for, made their position patently clear:

Tony reckons Kean should “just admit he’s a Lefty Green and go and join them in the Garden with the rest of the pixies!”

And Graham argued that “our very special Premier has a blind spot and while we realize they are her power base Kean and Harwin will eventually destroy her terrific record and lose her the Premiership.”

As the saying goes, politics is the art of listening.

Perhaps those at Macquarie Street should stop the name-calling and obfuscation, drop the rhetoric and talking points, and deliver on what their voter base asked for at the last election: common-sense economic management; cheap, reliable power; and reindustrialisation via infrastructure development, without subsidies and hype about unproven technologies.

It can’t be too much to ask for.