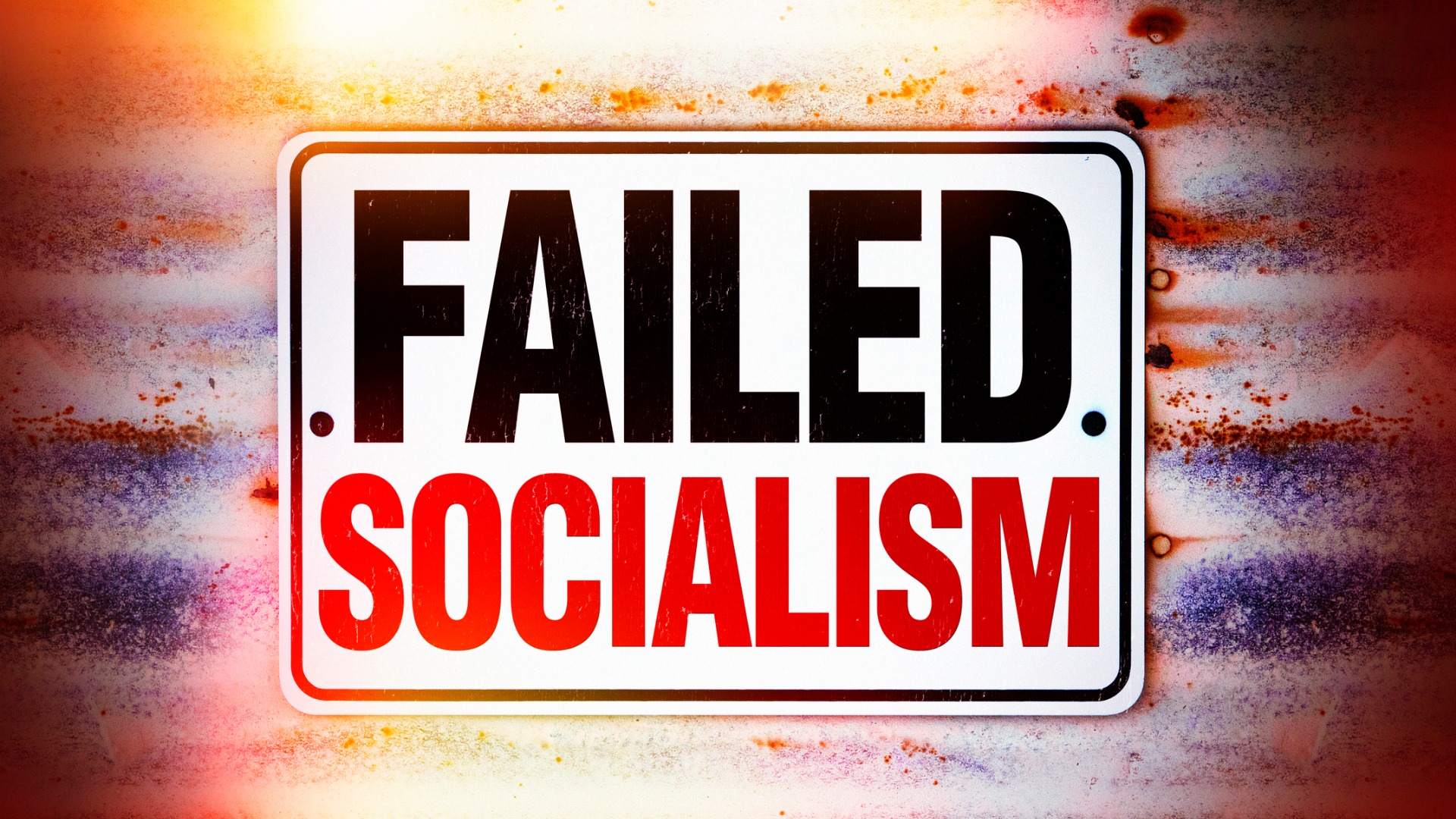 The incompetence of Labor’s Daniel Andrews in mismanaging hotel quarantine of people with Wuhan virus and allowing Black Lives Matter protestors to show contempt for all lives must not be forgotten.

With Covid virtually beaten, Andrews had one job.

But now as Australia’s second-biggest economy, Victoria, grinds to a halt for six more weeks the damage to lives and livelihoods is incalculable.

There is no mystery as to how the Wuhan virus escaped back into the community.

This is a man-made catastrophe aided and abetted by the international community’s most totalitarian ruler, Xi Jinping, and locally by Xi’s Belt and Road Initiative (BRI) partner Daniel Andrews.

And it is too tricky by half for Andrews and Labor’s federal leader Anthony Albanese to try and blame Prime Minister Scott Morrison for the unspeakably sad deaths in nursing homes.

Morrison did not greenlight the BLM protests, turn a blind eye to Muslim feasts, nor did he put cowboys in the hallways of quarantine hotels.

While Andrews’ subjects suffer under draconian lockdown measures not even seen through two world wars, the rest of Australia is also being dragged down thanks to his incompetence.

If there is any silver lining to the terrible suffering afflicting Victoria it is that the failure of Australia’s hard-Left’s poster boy is laid bare for all to see.

This is a socialist who has plunged the state into massive debt, signed a deal with brutal communists in Beijing which compromises strategic infrastructure and whose climate policies would be the final nail in the coffin of the Victorian economy.

It will now be up to mainstream Victorians and Australians to fight back and say enough.

If Andrews survives as Premier, his jobs-destroying and electricity-bill-inflating climate policies must be junked.

If more coal-fired power stations and aluminium smelters are sacrificed on the altar of Andrews’ climate cult devotion, there will be no post-Covid recovery for Victoria and the nation.

If Andrews does not immediately tear up his BRI deal with Xi, Victoria risks becoming a vassal state to the world’s most dangerous imperial power.

The Peoples’ Liberation Army is just getting warmed up in the South China Sea.

It’s time our elites in the media and at the ABC acknowledged what is clear to all mainstream Australians: Socialism on the Yarra has failed.