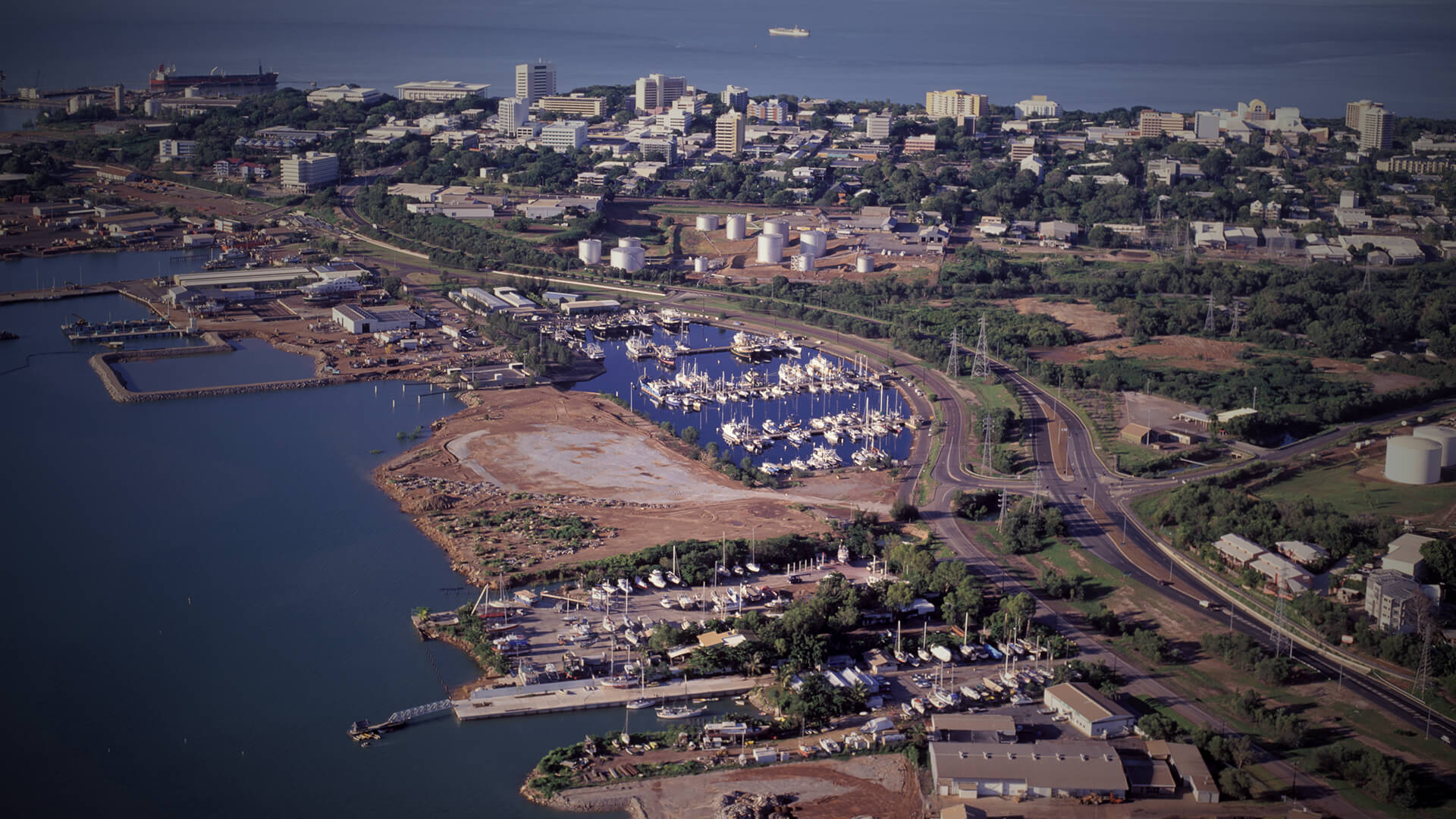 Liberal MP Andrew Hastie has suggested breaking China’s 99-year lease of the Port of Darwin to protect our sovereignty.

The Chair of Parliament’s Joint Committee on Intelligence and Security, Hastie said it was “strategically naïve” for Australia to have handed the port over.

The fact that the Chinese Communist Party (CCP) lists our port as part of its controversial “belt and road” initiative speaks for itself.

This initiative is a global development strategy adopted by the Chinese government in 2013 involving infrastructure development and investments in approximately 70 countries and international organizations.

Canberra rightly sees the scheme as a vehicle for Chinese regional and global expansion.

But that didn’t stop Victoria’s Premier Dan Andrews signing his whole state up to it, agreeing on areas of co-operation including increasing the involvement of Chinese companies in Victoria’s $107bn infrastructure program.

Hastie says taking back the Port of Darwin would be a sign that Australia has finally woken up to the totalitarians in Beijing.

“That port ultimately belongs to the Australian people. We can always break the lease if we need to protect our sovereignty,” he said.

With China accounting for a quarter of all our exports – 12 per cent of GDP – it’s high time Australia reassesses its relationship with the CCP.

It’s impossible to disconnect from two billion people in your neighbourhood – nor do we want to – but we can make sure we don’t become a client or vassal state of the Chinese Communist Party.

I have a heart for the Chinese people. But I despise the regime …

We have to get back to basics. Sovereignty, transparency and resilience. We will need to identify our supply chain weaknesses and mitigate them, by localising the manufacturing of critical goods.

Journalist Miranda Devine writes that it was just last September that CCP official Professor Wang Yiwei was sent to Australia to give us a blunt message: “If there is a war between the United States and China you are the frontier, you are the first to be sacrificed”.

China is not our friend.

The Northern Territory Government should never have allowed CCP-controlled Chinese company Landbridge to take over the Port of Darwin in 2015.

It is no coincidence that the deal was done just after Canberra had inked its free trade deal with China.

There’s nothing wrong with free trade, but trade that is not fair is not free.

Last year Hastie suggested that we build a new port at Glyde Point, 40 kilometres north-east of the Port of Darwin, to counterbalance the CCP’s takeover of our port.

But certainly nothing would beat getting the original back.