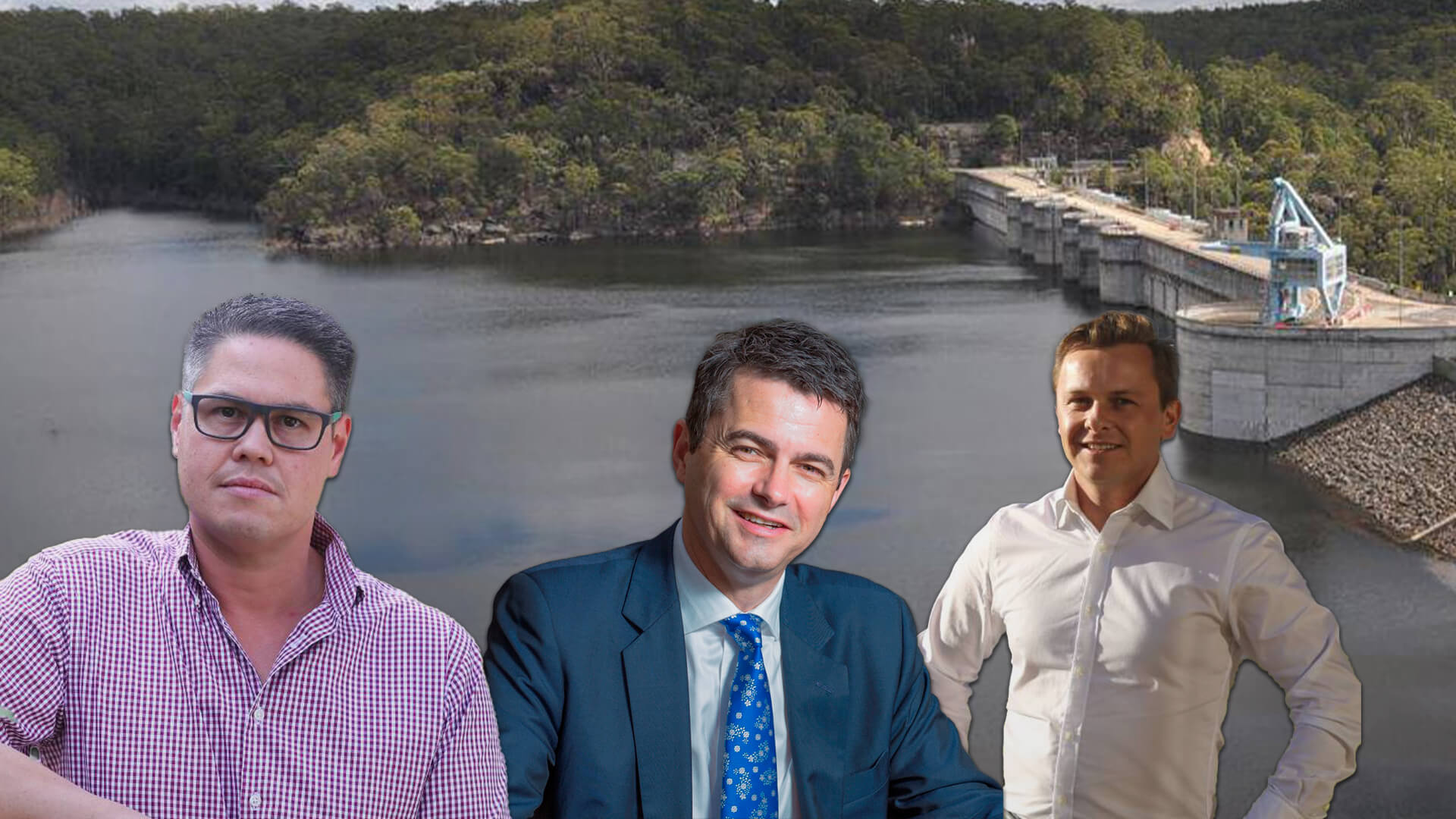 If there was ever any doubt that green/woke activism destroys lives, look at the situation in Sydney and its Warragamba Dam.

Earlier this year, thousands of homes in western Sydney were destroyed because politicians on both sides of the aisle refused to increase the size of the Warragamba Dam wall by 14-17 metres as thousands have called for since the 1990s.

Well first, there was climate-induced complacency.

Why bother raising the dam wall if “the rain that falls, isn’t actually going to fill our dams and our river systems,” as declared by former Chief Commissioner of the Federal government’s Climate Commission, Tim Flannery?

Then came pressure from the unelected, unaccountable paper-pushers at the United Nations.

According to a report by UNESCO, raising the dam wall would’ve increased flooding in the world-heritage listed Blue Mountains region, “likely impacting on the outstanding universal value” of the mountains – even though Minister for Western Sydney Stuart Ayres found only 0.04 per cent of the site would be temporarily inundated with a higher wall.

Next were the bureaucrats in Canberra.

In September 2020, the NSW government was ordered by the Department of Environment to re-do its environmental and cultural impact assessment on the dam wall extension project to ensure the interests of platypi, echidnas and the Gundungurra people were sufficiently accounted for.

Citing similar concerns about the destruction of the natural environment and culturally significant Indigenous sites, IAG, QBE and the Insurance Council of Australia withdrew its support for raising the dam wall only a matter of weeks ago.

As a result, nothing was done – apart from the release of 6 per cent of the dam’s total capacity – even though water levels at the dam were at record highs; thousands of homes were destroyed; and those concerned about the preservation of culturally significant Indigenous sites have been forced to consider how the 1500 Indigenous people in the affected suburbs of Jamistown, Emu Plains, Penrith, Windsor, Wilberforce, Pitt Town, Mulgoa, Londonderry and Castlereagh feel about their heritage being used to subvert calls for expanded flood mitigation infrastructure.

So, what’s been done since to ensure this doesn’t happen again?

Not what you’d expect.

Instead of palming off the activists in our bureaucracy and getting on with the job to protect homes and lives in western Sydney, Liberal MLCs Shayne Mallard and Taylor Martin, as well as Nationals member Wes Fang, has recommended heightened scrutiny of the environmental impacts of raising the dam wall, and greater consultation with local Aboriginal people who are firmly against the project.

Why not just listen to your colleague Minister Stuart Ayres, the Minister for Western Sydney and member for Penrith (the electorate most affected by flooding derived from Warragamba Dam breaching)?

As Ayres said late last year, the best way to protect these communities is “to raise the Warragamba Dam wall to create a space that we can hold water back in the event of bigger floods”.

“There are a number of green groups out there saying that this will damage the environment in an unnecessary way,” he said.

“But we’re saying the small environmental impact is worth the gain of being able to protect thousands of people in low lying areas of western Sydney.”

Ayres even addressed concerns about the environment and Indigenous heritage by acknowledging there would “no doubt” be an environmental impact, but stressed inundation of 0.04 per cent of the World Heritage-listed area would only be temporary.

“It would only be whilst we’re holding that water behind the dam wall so it wasn’t in people’s living rooms, or flowing through streets and towns. We’re not giving up any more time; we’re not bowing to what is, for all intents and purposes, environmental terrorism.”

As Deputy Premier since Tuesday morning, it's time you and Premier Perrottet pulled your juniors in line once and for all.