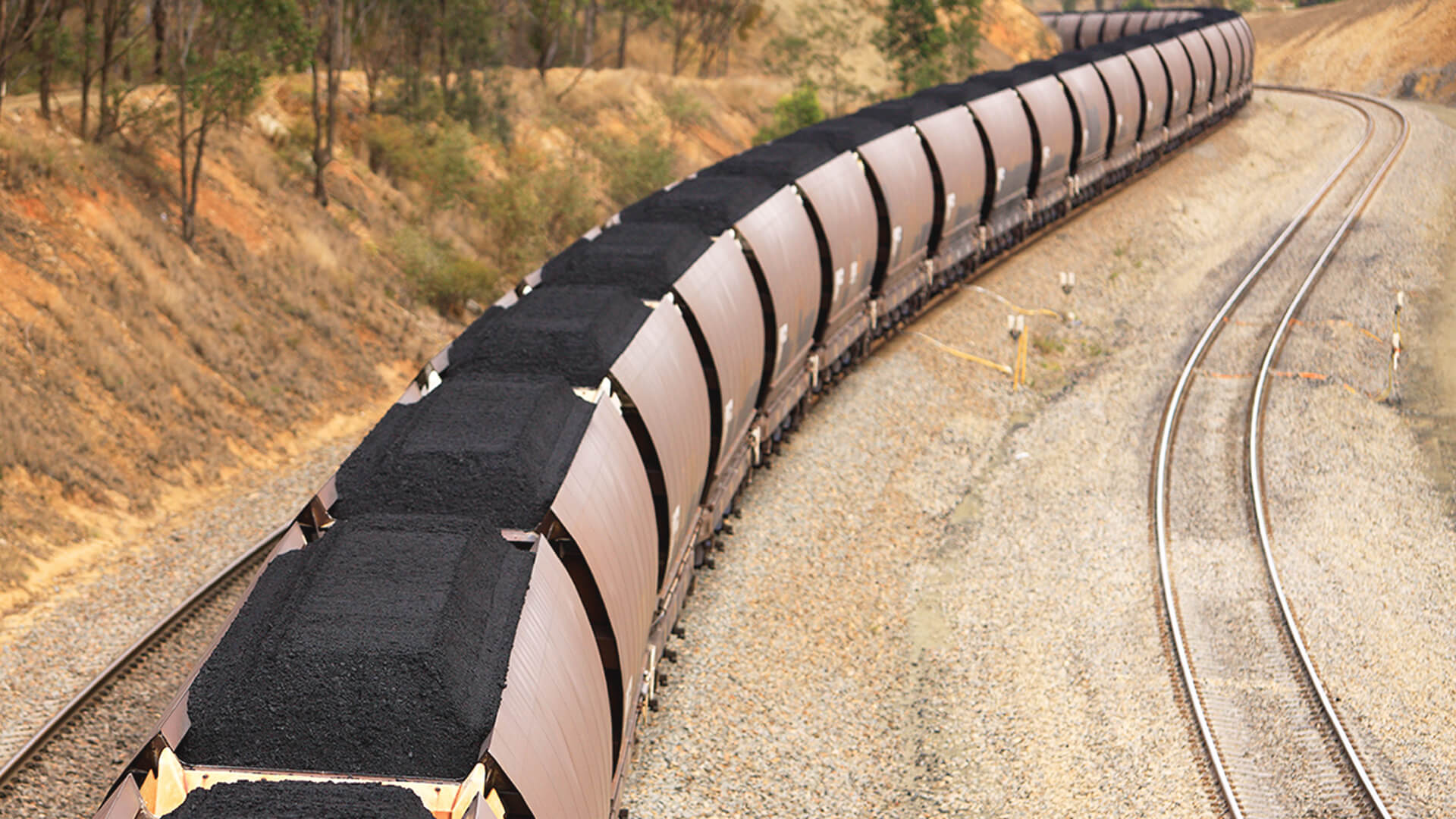 Although Energy Minister Angus Taylor did the right thing by rejecting the International Energy Agency’s unhinged declaration that all investments in new coal mines, oil and gas wells must cease by 2050, he’s made a bad call on gas in regional NSW.

Moreover, NSW imports more than 95 per cent of its gas, forcing the state to be reliant on its neighbours, and resulting in additional import costs for already-struggling consumers.

This is not a good deal for the people of New South Wales.

With Australia’s largest coal-fired power station, Eraring (which produces 20 per cent of NSW’s daily power needs) set to close in 2032 following the closure of Victoria’s Yallourn coal power plant in 2028 and Liddell in the summer of 2022-23, the Coalition has no excuse not to build a new coal-fired power plant.

Afterall, millions of tonnes of Australia’s high-quality, low emissions thermal coal is sent to China, India, Korea, Japan and Vietnam for the production of baseload power every year from Port Newcastle; and yet Australia’s politicians, journalists and bureaucrats still think it’s too “environmentally unfriendly” to back a coal-fired power plant around the corner from it!

Instead, the Coalition has chosen gas so it can accommodate more solar and wind in the system, as gas is more effective in scaling up and down to offset supply shortages when the wind doesn’t blow and the sun doesn’t shine.

And because many of the “modern Liberals” believe gas still isn’t green enough, the government is now funnelling hundreds of millions into getting the cost of hydrogen power to less than $2 per kg – ignoring the fact that this is still more than threefold the present price of gas, let alone coal.

As economist Alan Moran points out, the government’s plan to “spend $18 billion in low emission technologies over the next ten years” represents the “subordination of energy policy to climate policy” with some of the “ambiguities” in the grid created as a result of such “wasteful spending” including:

If only Australia still had the Scott Morrison who proudly took a lump of coal into parliament.

Perhaps then we wouldn’t be stuck with Chinese-made solar panels and wind turbines, experimental hydrogen, and gas which we sell to the Japanese for less than what we sell to ourselves…