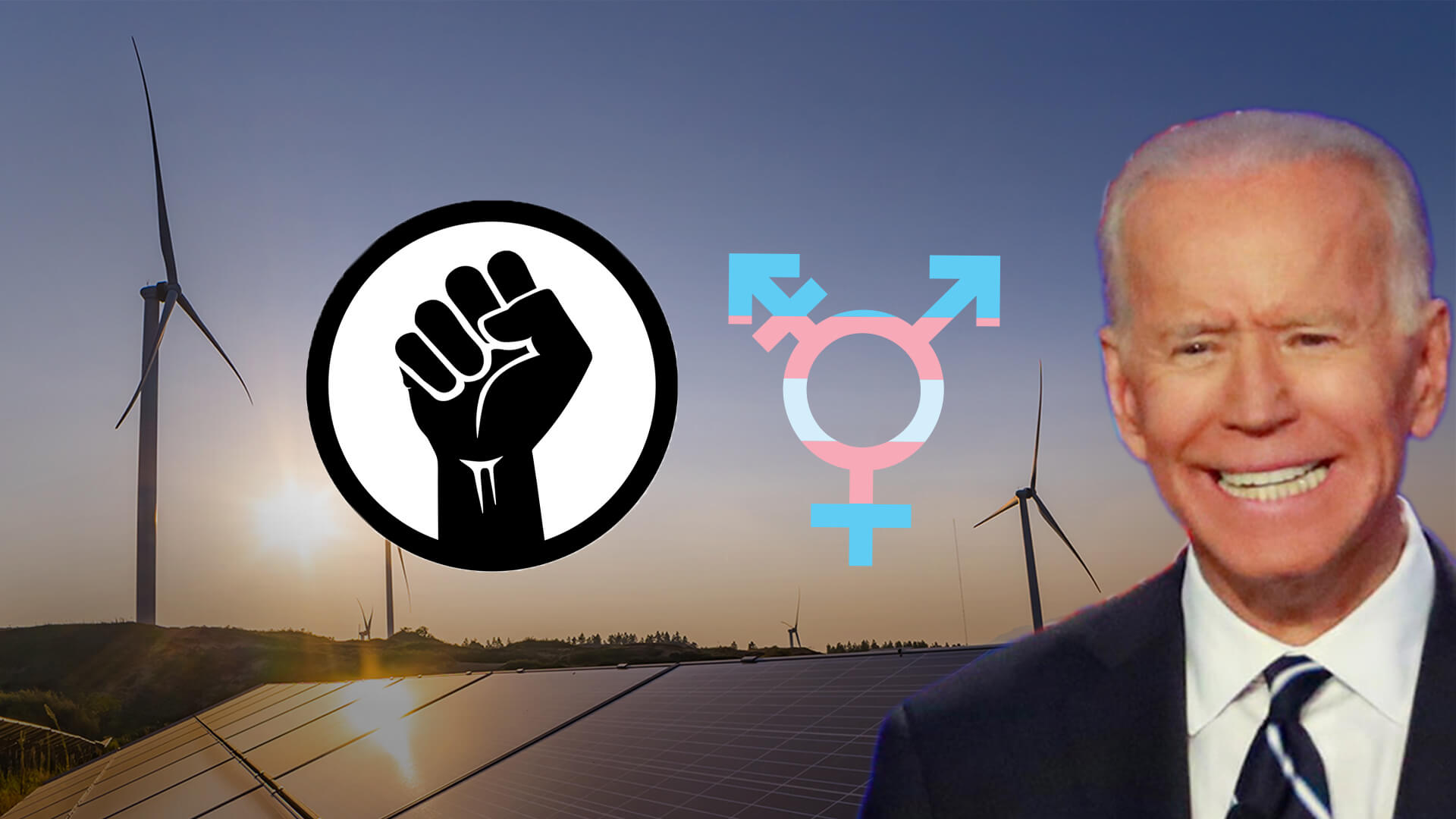 Anyone who thinks the still-contested result is an endorsement of trendy Lefty causes is kidding themselves.

How he and his radical Left running mate Kamala Harris plan to “unite” America when half of the country has rejected precisely these elite causes, and most others had no clue this was what they were voting for, is anyone’s guess.

Despite the Left’s narrative, more voters than last time said they were sick of being told how to live their lives and that their livelihoods must be thrown under the bus to accommodate globalism and elite virtue signalling on climate.

The saving grace is that a Republican-controlled Senate won’t wear the elite’s radical agenda, of which Biden is just the husk. Most of it won’t amount to much more than finger-waving PC lectures from Kamala.

But with serious and unexplained voting anomalies emerging from America’s fragmented and broken electoral system, the election is far from over despite the mainstream media’s coronation of Biden at the weekend.

Because of howlers such as Republican scrutineers being barred by Democrat-run voting officials and mysterious statistically improbable ballot dumps in the early hours of the morning that all favoured Biden, team Trump has every right to seek adjudication in the courts. In the meantime, a Biden Administration will default back to the Obama-era policies of managing US economic and military decline.

For years, ordinary people in the West have become sick of being told they are stupid because they love their country, are inherently racist, want local jobs instead of globalisation and don’t want their kids taught their gender is fluid.

The US election has not resolved these divisions – they have not gone away.

If anything, Trump’s first four years have made them more determined to push back.

Whether Trump is inaugurated or not on January 19, 2021, the “deplorables” are here to stay.

They watched and saw how the fix was in.

The Big Tech tyrants at Twitter and Facebook, Big Media and Big Pollsters all conspired to suppress the Trump vote.

The mainstream media and the polling companies willfully lied to influence the outcome - how else can we describe their behaviour in two consecutive Trump elections?

As Twitter and Facebook censored those airing legitimate grievances about voter fraud, including the account of the Commander and Chief, what little trust mainstream people had left was smashed.

Here at home it was left to our elites to fly the flag for their global counterparts.

Birds of a feather in failed PMs Kevin Rudd and Malcolm Turnbull appeared on the taxpayer-funded ABC yesterday to tell ordinary taxpayers they had to suck up an agenda which will continue to result in them paying higher taxes and electricity prices.

Both worth tens of millions of dollars, Rudd and Turnbull won’t feel the pain.

But mainstream Australians will as they have their free speech constrained as part of the Left’s package deal.

If Trump’s appeals to the courts on what looks like widespread and systemic voter fraud are quashed, it will be four more years of shut up and pay up for mainstream people.

But it is too late. No matter what happens, the revolution has begun and there’s no turning back.