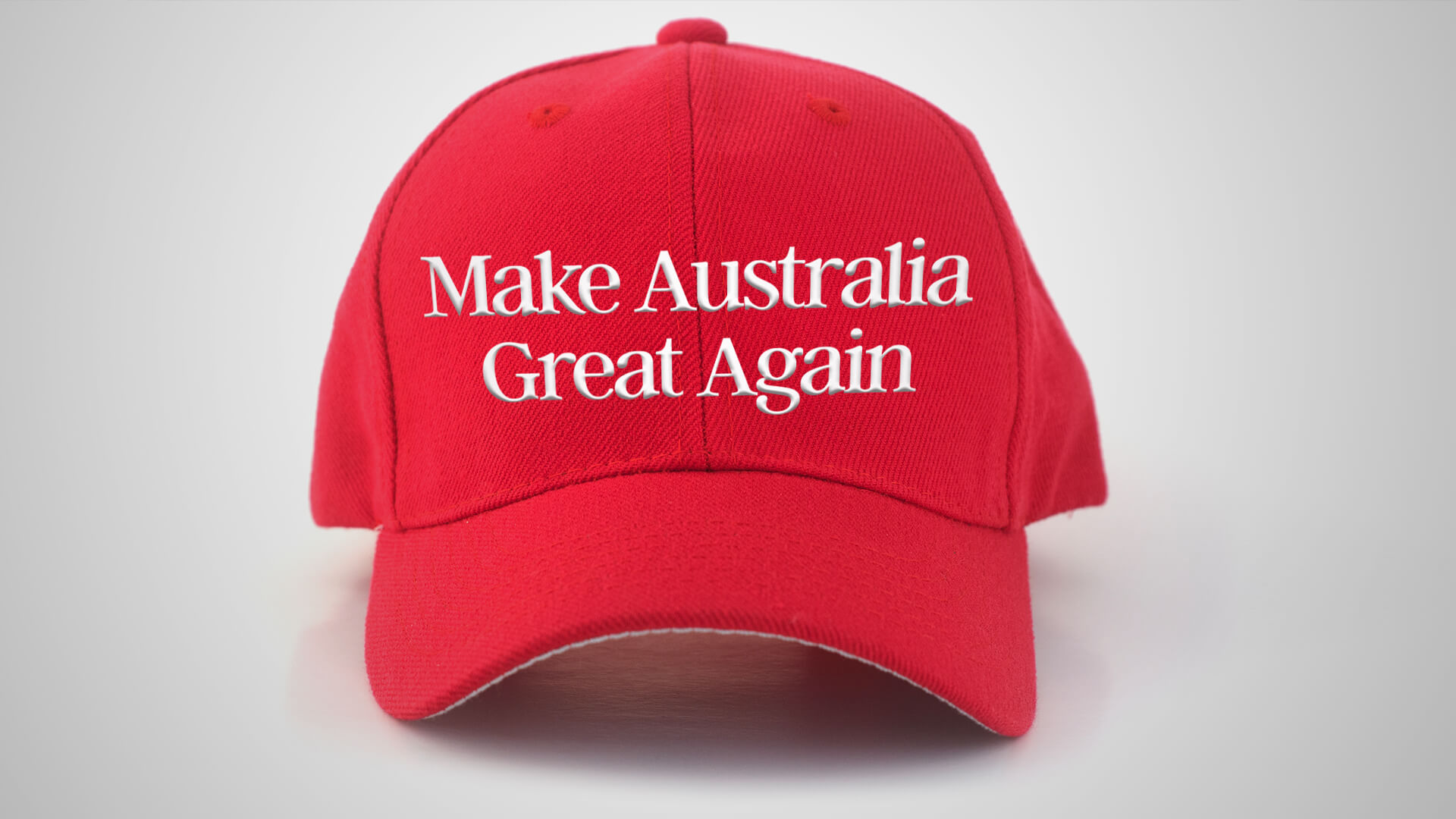 We know it’s just a matter of time before we beat this Wuhan virus crisis, but then what?

The left are already gloating that this new world of free stuff from the government is the new normal.

No C02-belching jet travel, free living money for everyone, the dole doubled, no evictions and beefed up health care – all funded by a government magic pudding.

This is how they’ve always thought it should be, regardless whether people work, are good tenants or take personal responsibility.

This is how they want it to be always.

GetUp! emailed its supporters this week, claiming that Scott Morrison’s virus-fighting initiatives were big policy wins for its members.

What planet are they on?

The rest of us are painfully aware that ScoMo’s temporary measures to get us through a serious crisis come at an enormous cost to our children and children’s children.

That’s a large hole – more of an abyss really – we’ve got to dig our nation out of so that we can prosper again and make sure that, God forbid, we are ready for the next crisis.

Lefties think they can bake in emergency measures forever – that other peoples’ money will just keep raining down on them from somewhere.

One politician who knows that’s not how an economy works is NSW One Nation Leader Mark Latham MLC.

Like Advance Australia, he’s thinking about what must come next to rebuild Australia.

Achieving this will require completely junking the left’s agenda which was pulling our nation down long before Wuhan virus hit.

After the curve flattens and people get back to work, there will be a huge policy agenda to address the new mega-debt Australia:

Couldn’t have said it better ourselves, Mark!

GetUp! and the left are dreaming if they think emergency money can last forever in some sort of socialist utopia.

For our great nation to recover, we must flatten the curve of the left’s agenda and call time on its deadly viral ideas.