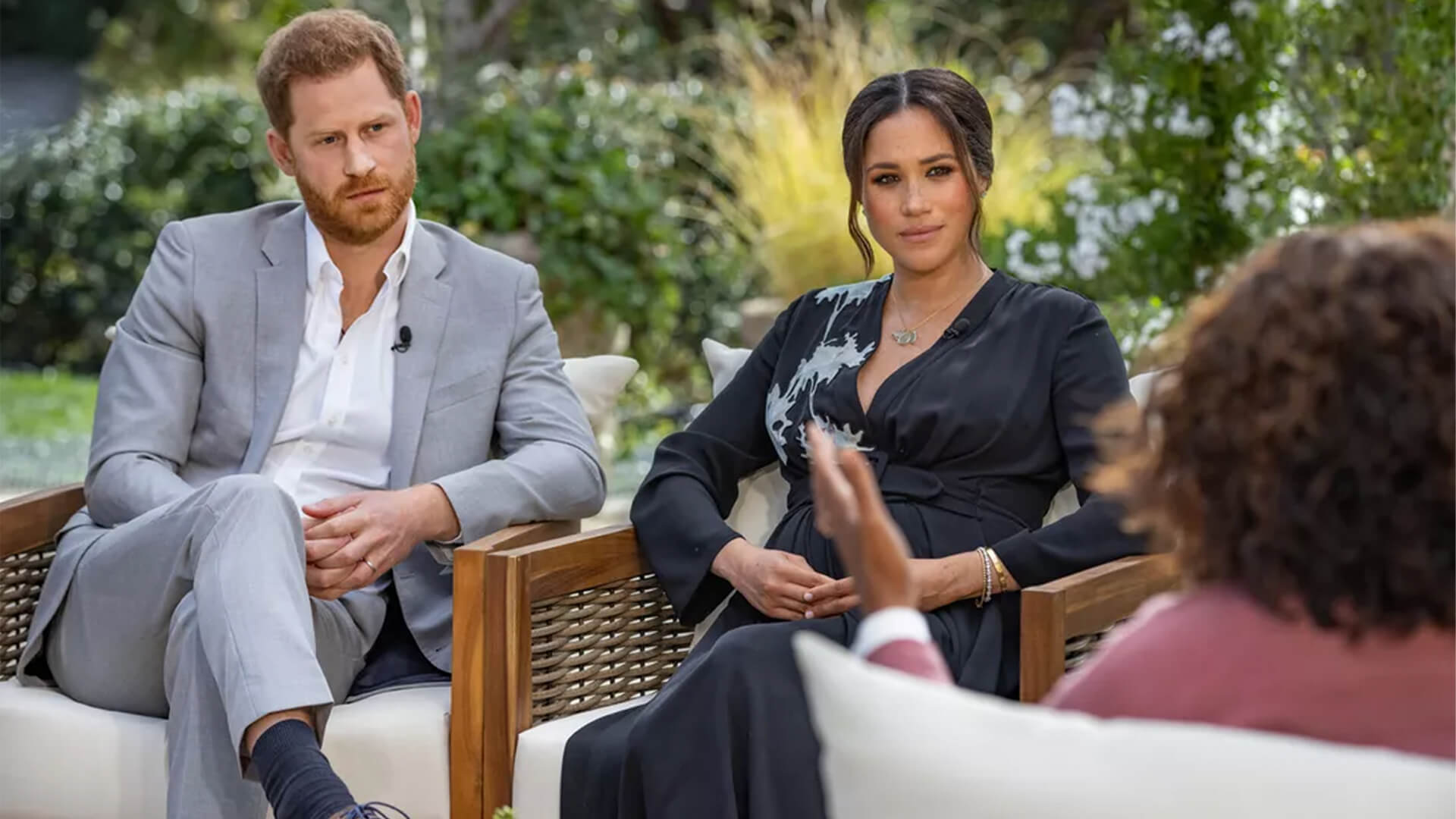 Meghan Markle has become Greta Thunberg with a tiara.

In the bombshell interview between the Duchess of Sussex and Oprah Winfrey aired earlier this week, Meghan Markle revealed she is more interested in virtue signalling and making unsubstantiated accusations about racism than fulfilling her role as a member of the British Royal family.

Not only does this unfortunate situation undermine race relations throughout the Commonwealth, but it contradicts the age-old tradition that members of the Royal Family are to remain above politics, so the sacred nature of the British Crown is preserved.

Although Prince Charles graciously walked her down the aisle at St Georges Chapel with the loving approval of the entire Royal Family, Mrs Markle told Oprah that one of the Royals committed an act of racism by asking about the potential skin colour of her unborn child, Archie.

If the Royal Family was so racist and concerned a future prince may be a “person of colour”, does any rationally minded person think they’d let the two court, let alone marry, in the first place?

To extend her charge of racism, Markle then proceeded to declare the Palace went against protocol by denying her mixed-race son the title of prince.

This protocol has only been in place for hundreds of years…

Does anybody seriously think nobody made her aware of this basic reality?

Unlike Harry and Meghan though, the Princesses haven’t gone running to the media to complain.

Instead, they did the right thing and paid their own way like any normal person would have to.

Markle even had a crack at Princess Kate by saying Kate made her cry during preparations for the wedding.

However, as reported in The Times, sources claim that it was actually Meghan who slammed the door in Kate’s face when she took flowers to the Sussexes’ home in an attempt to make amends following a disagreement.

Even more suspicious is how Markle alleged her passport, drivers license, and key were taken away by the Royal Family.

If this was the case, then how did the Duchess travel overseas regularly, “including to her ostentatious baby shower in New York?”

None of this is adding up – something which clearly didn’t matter to Oprah Winfrey.

Just like how it didn’t matter that Prince Harry called a fellow cadet at Sandhurst a “Paki” and another a “raghead” back in 2009.

At the end of the day, all these lies and inconsistencies coming from Meghan Markle suggest she is trying to hide something.

Could this be a way to detract from the fact that she has faced multiple bullying complaints from some of her closest advisors to her own personal assistants?

Or perhaps it is more insidious.

Could Markle be attempting to inject racial politics into conversations about the Royal Family to distract from the crucial role it plays for billions of people from all ethnic backgrounds around the world?

As the saying goes, “divide and conquer”.

Whatever conclusions one comes to, it’s patently clear there isn’t one institution in the Western world safe from the long march of the far-left.