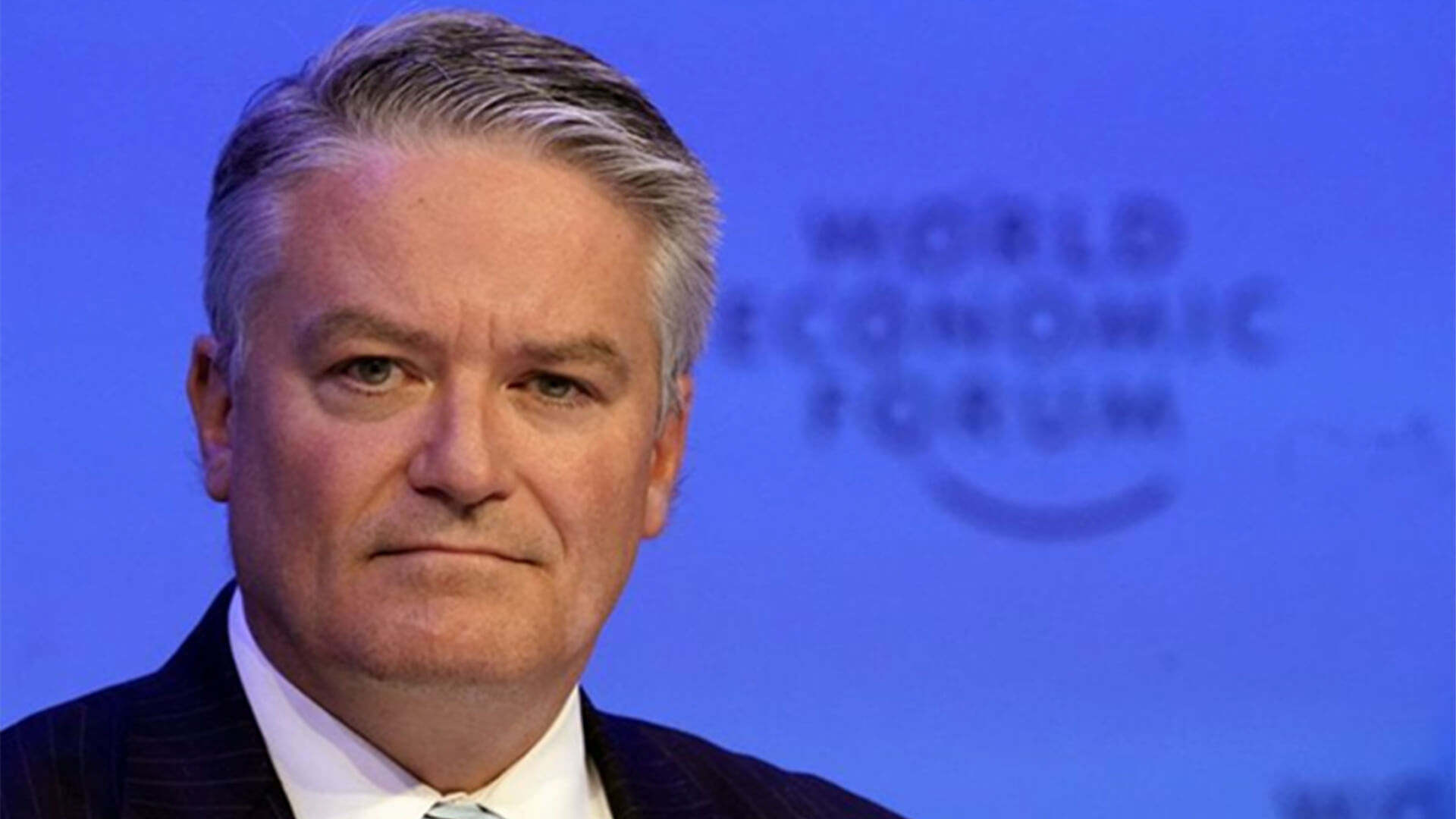 After Australian taxpayers forked out at least a million dollars to support the bid of former Liberal Finance Minister Mathias Cormann to become Secretary-General of the Organisation for Economic Cooperation and Development, he has shamelessly let us all down.

Maybe it was the location of the OECD headquarters in the ritziest part of Paris, an area defined by teacup socialists and all-talk-no-action corporate environmentalists.

More likely however, Mathias is just another so-called conservative Australian politician who doesn’t have a fibre of principle or national spirit to him; and the evidence is abundant.

In an “OECD Economic Survey” of Australia released three months after he became leader of the organisation, Cormann’s organisation said our “climate change policy needs to be strengthened”.

The paper said, although all states and territories have committed to reaching net zero emissions by 2050, “emissions will need to decline at a significantly faster pace if this goal is to be met”.

“The authorities are focused on the development of clean energy technologies as the path to lower emissions…there has been a trend decline in environmental innovation over the past decade and stronger incentives for innovation and adoption of new low emission technologies are needed. A national carbon price would be the most efficient means of achieving this.”

“Australia faces a more challenging decarbonisation task than many other countries due to a historical reliance on coal generation and the presence of significant mining and agriculture sectors.” 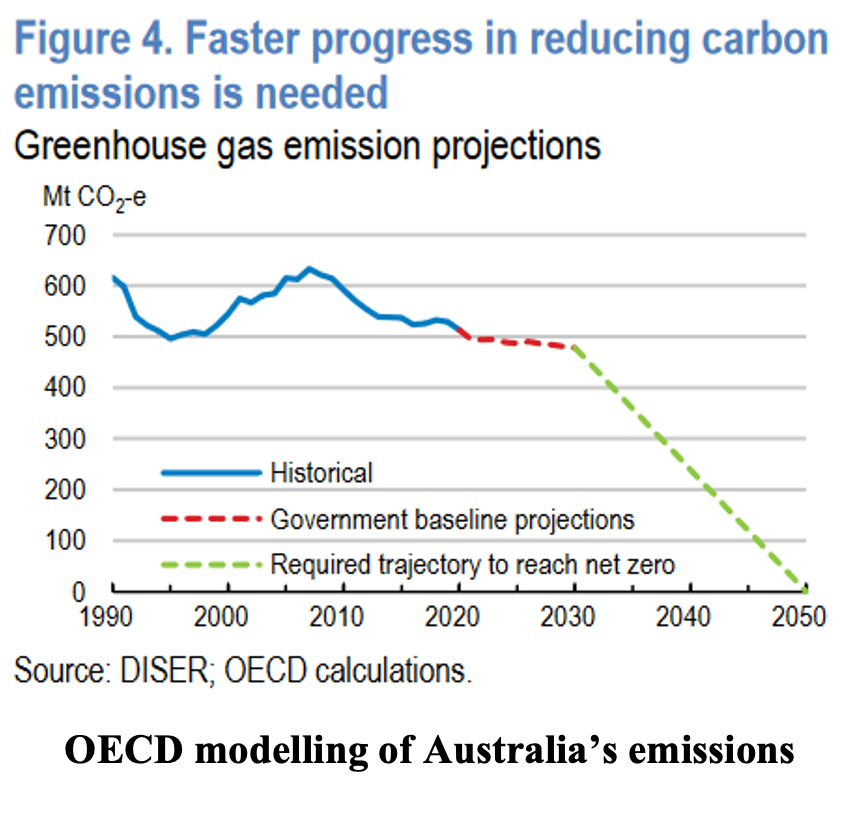 The once Finance Minister for the supposed “party of good economic management” said in his organisation’s paper that Australia should “adopt a more expansionary stance of fiscal policy” and “keep monetary policy expansionary”. In plain English, this means more debt, more inflation in the property market and more spending on failing social programs and green pipe-dreams.

Then there is the even more bizarre proposal that the “government’s fiscal strategy should be regularly evaluated and monitored by an independent fiscal institution”.

What does this even mean?

Are the OECD making this tripe up as they go along?

We do not need you, your OECD or some “independent fiscal institution” stacked out with your globalist buddies, compromising the government’s fulfilment of the mandate the people gave them at the last election.

As you’d know all too well, the Australian people have voted against net zero emissions targets and carbon taxes at every federal election since 2013. Who the hell are you to lecture us on us needing to reduce emissions at a “significantly faster rate”?

And can’t you see the irony in arguing Australia needs “stronger incentives for innovation and adoption of new low emission technologies” as “there has been a trend decline in environmental innovation”, when renewables have received more subsidies than any other form of energy generation and yet still struggle to produce a few megawatts on a windless day?

Even though there are so many examples to choose from in this day-and-age, it seems Mathias Cormann has become the embodiment of Australia’s narcissistic, money-hungry political class who’ll say and do anything for more attention and invites to the dinner parties of the world’s elites.