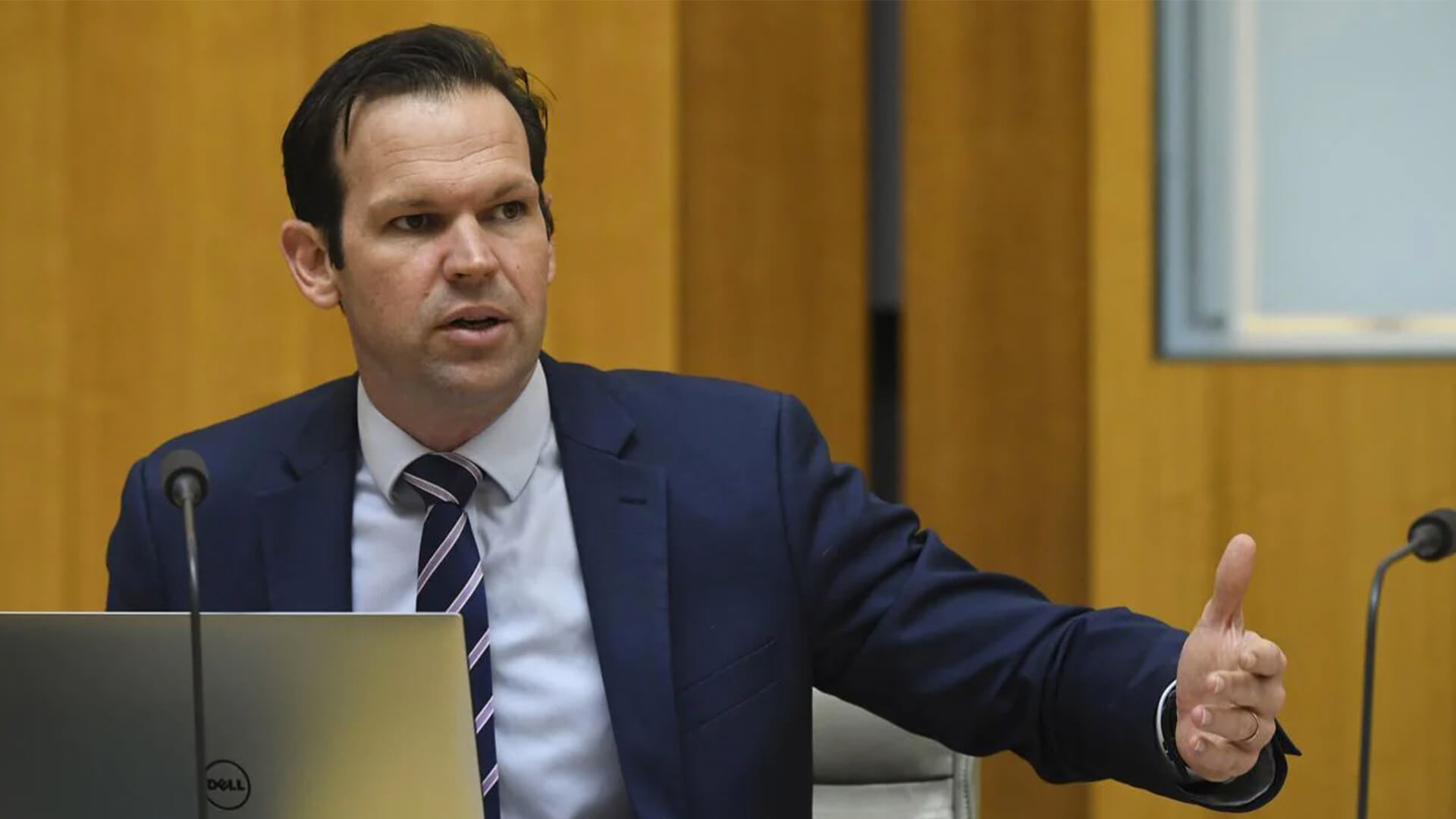 Australia needs to wake up.

While our politicians, bureaucrats and corporates charge ahead with their $10 billion Snowy Hydro 2.0 project to make Australia’s intermittent renewables slightly less unreliable and expensive; Russia is building a $10 billion railroad to sell coal to Asia.

This is how a country free from climate hystericism operates.

Unlike our Labor, Greens and “modern Liberal” members of Parliament who still assert “king coal is dead” even though coal prices are at record highs; Vladimir Putin knows China, India, Korea, Japan, Vietnam and other Asian growth economies will demand coal for decades to come.

So if Australia’s climate hysterics actually did the maths for once in their lives, they’d find that with China, India and Russia on a pro-coal unity ticket for many decades to come, they have 120 people who won’t be cutting back on coal for every single Australian who may go net zero.

Perhaps if our teachers spent a little less time teaching our children about gender fluidity, racism and identity politics, they’d have the numerical skills to see through the anti-coal agenda and its underlying goal of shifting industry from the western world to the east.

In fact, even those who advise the government on our children’s science curriculum don’t seem to have the requisite numerical skills to forecast the long-term viability of our second largest export market.

For instance, at a Senate Economics Legislation Committee this week, Senator Matt Canavan ripped CSIRO Chief Executive Dr Larry Marshall after he made the unsubstantiated assertion “the world is going through a fundamental market shift which means our coal and natural gas is at risk”.

In response, Senator Canavan cited the International Energy Agency’s “stated policy scenario” that “Australia is one of the few major exporters who will increase coal production until 2040”.

He made it clear that “our coal given its high-quality is forecasted to increase its market share”.

And after Dr Marshall tried to counter his arguments by referring to Europe’s decreasing demand for coal (ignoring the fact we don’t even sell coal to Europe), Senator Canavan asked him the very simple question: “how much coal does Australia produce?” – to which Dr Marshall couldn’t even answer.

Instead he took it on notice, prompting Canavan to “wonder whether you have a deep understanding of global coal markets and our position in them”, and declare the CSIRO “seems to lack the basic understanding and detail of coal markets”.

“I hope the government, given that, is not putting a lot of confidence in your estimates. I’d also note, the CSIRO advised the Australian government in the 1960s that there wasn’t going to be enough coal to export to Japan. Luckily the government ignored the CSIRO and proceeded with the development of the Hunter and Bowen Basins at the time.

“Perhaps the government should adopt a similar approach here as your advice, Dr Marshall, doesn’t seem to be extremely well informed about coal markets.”

Maybe if we had a few more pollies like you, Australia would also be investing in infrastructure to expand our largest export markets like our strategic competitor Russia.

Unfortunately for now it seems we’re stuck with deindustrialisation, importing “renewables” from China, and putting our eggs in unproven, early-stage technologies being pushed by egotistical green billionaires and incompetent bureaucrats whose lives are paid for by the taxpayer.