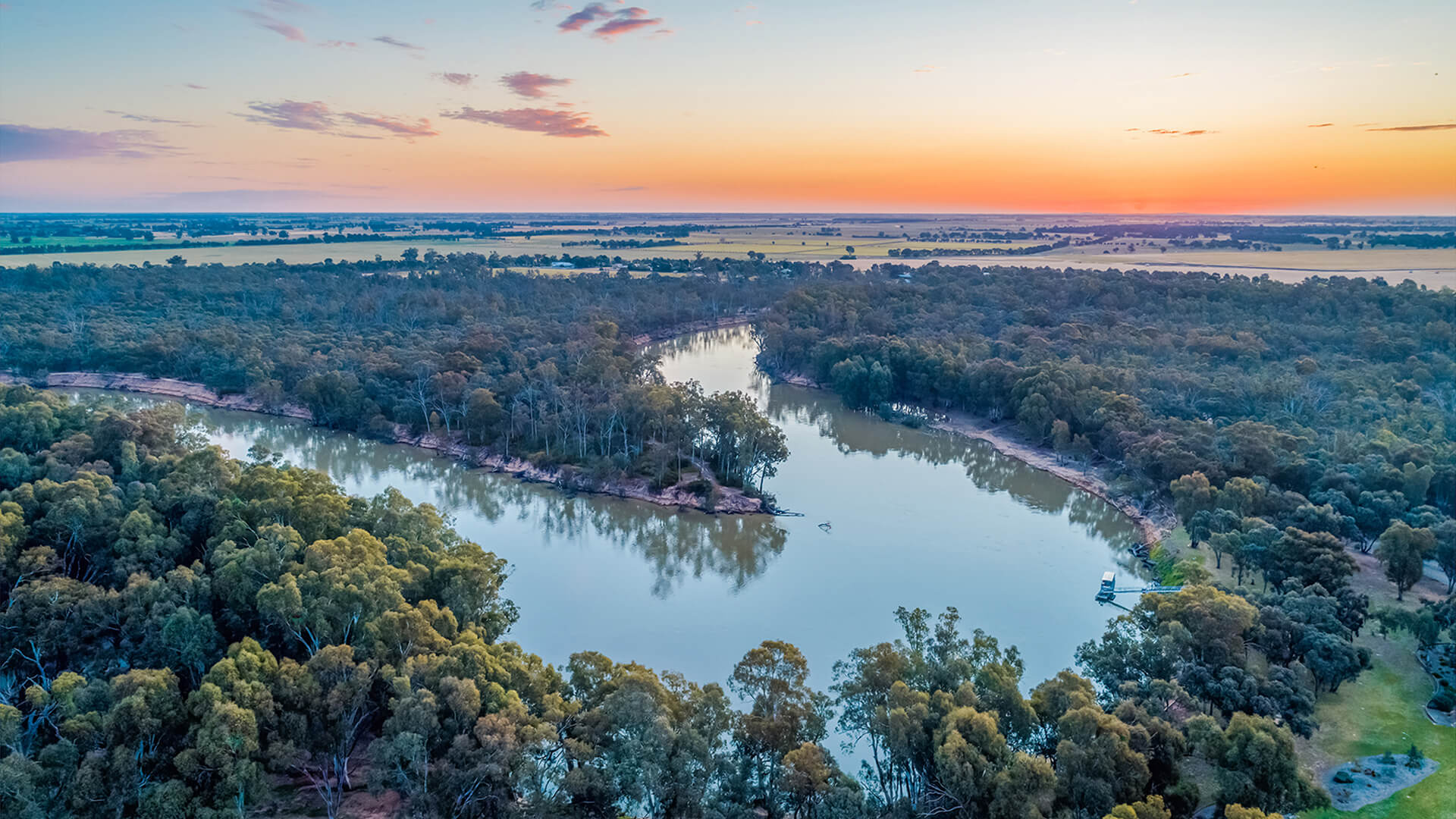 Last week Advance wrote about how the bureaucrats at ACT’s taxpayer-owned water utility are imposing water restrictions on Canberrans even though their dams are 100 per cent full.

Today, we’re taking aim at Environment Minister Matt Kean for selling 3875ML of environmental water to water brokers while Murray river irrigators are stuck on a tiny 30 per cent allocation even though storages are near full.

As Member for Murray, Helen Dalton wrote, “isn't environmental water supposed to be for the environment?”

“Is this why they voted against my public water register?” she said.

“Do mum and dad farmers get to access this water?

“I wonder what would happen to ‘mum and dad’ farmers if they sold environmental water to water brokers for profit?

“The irrigation allocation was just lifted to 10 per cent [for general security], which is a disgrace considering the volume of water in the dams at the moment,” he said.

“There’s 5820 gigalitres of water in the Murray system and the volume that they've given to the region here for [general security] productive use is 3.3 per cent.

“Does that sound fair to you?”

It sure doesn’t, mate; and unfortunately, it’s just the tip of the iceberg.

For not only are our ‘mum and dad’ farmers being denied their fair share of water when regional New South Wales’ dams are 87 per cent full; but when the dams are on the verge of running dry, foreign investors and environmental activists are profiting from their suffering.

Duxton Water – the only publicly listed water trader in Australia, which owns entitlements to 74 billion litres of water without owning a hectare of land – proves our very point.

Last month, Duxton’s American Chairman boasted about how Duxton will “generate annual income” and “huge free cash flow” by “capitalising on the increasing demand for scarce water resources” and the “fight for the marginal supply of water…we’re going to have (during) the next drought”.

Even worse, the same so-called “environmentalists” at the Murray Darling Basin’s Wentworth Group of Concerned Scientists who lobbied the government to privatise water and sacrifice irrigation rights for “environmental flows” are buying shares in Duxton to profit from its ability to make “huge free cash flow” from drought.

For instance, Rob Purves, the chairman and financial backer of the Wentworth Group lifted his shareholding in Duxton to above the 5 per cent “substantial holding” threshold.

Given he holds 6.05 million Duxton Water shares that are now worth $1.395 each, Purves owns $8.44 million of the water speculator that would never have been profitable if Wentworth Group didn’t lobby to have our farmers’ irrigation water privatised, tradable and sacrificed for “environmental flows”.

This has been going on for years.

After personally purchasing $3.6 million of Duxton Water in 2018, Purves’ Wentworth Group called on the Federal Government to “lift the (existing) 1500 GL cap on (federal irrigator) buybacks to allow for strategic water purchase towards the 450 GL target”.

In other words, Wentworth Group wanted the government (using taxpayer money) to buy more water rights from irrigators to “give back to the environment”, further increasing the value of the water assets Duxton Group owns, resulting in capital gains for Purves’ stock portfolio.

When our dams are full, our “mum and dad” farmers aren’t given any more water to irrigate their land.

When the dams aren’t full, foreign speculators are making top dollar off water scarcity with the assistance of green ideology and woke state government ministers like Matt Kean.

Given water is undoubtedly the most important resource this country has, perhaps it’s time we looked into establishing a Royal Commission into the Murray Darling Basin Plan and a national water register out of respect for the hardworking Aussies who produce our food through drought, fire and flood...