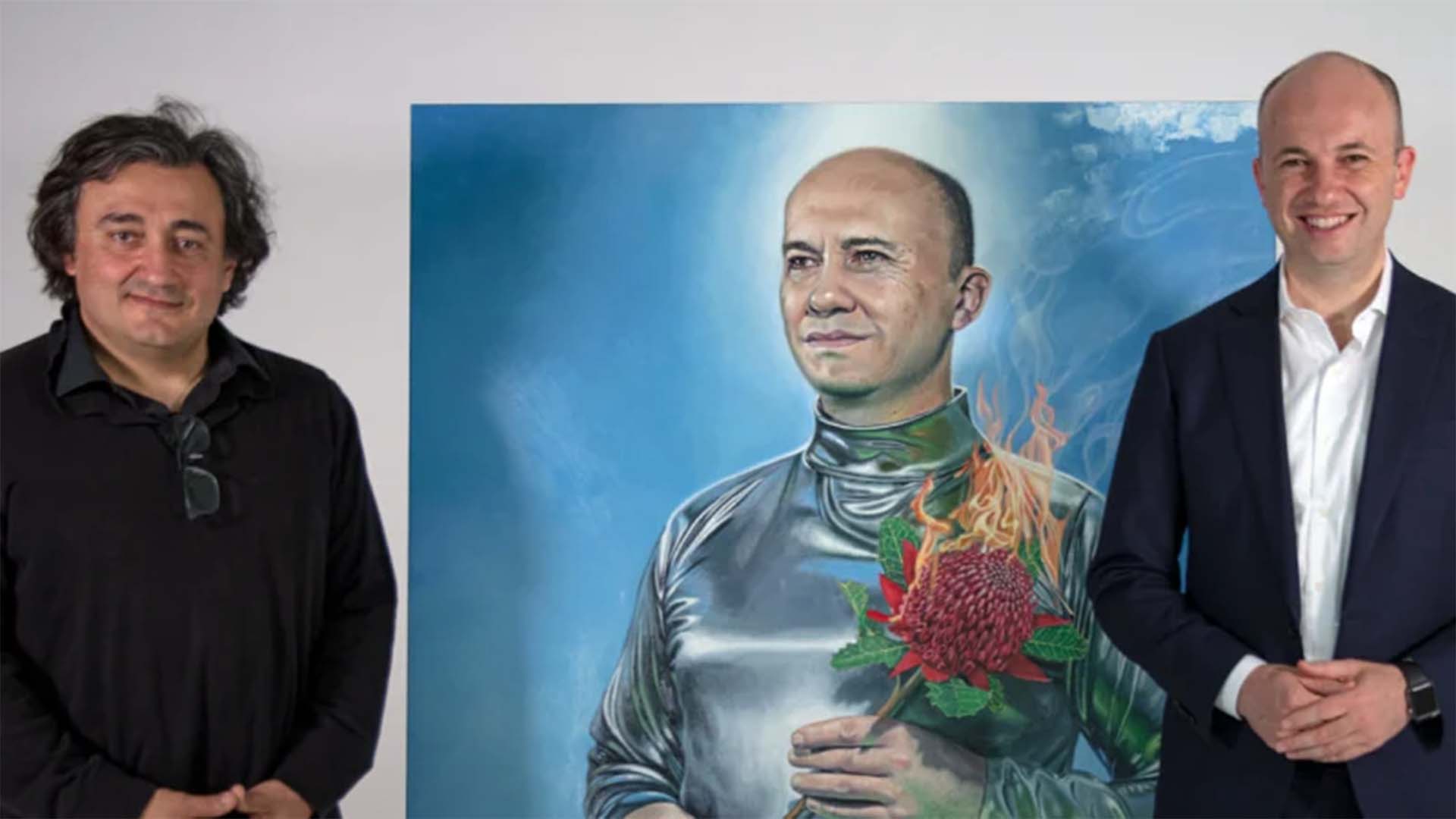 Too often Australians let their politicians hide their incompetence behind a thin veil of shallow rhetoric designed to attract the sort of people who’d only vote for the Greens.

Case in point: NSW Environment and Energy Minister Matt Kean - the bloke who told his federal colleagues in Canberra to “get out of the way” when it comes to climate and the transition to renewables yesterday.

Below are some of the “highlights” – or for most of us the “lowlights” – from Kean’s speech to the Better Future Forum (in bold) and Advance’s responses on behalf of our 100,000+ supporters (in red):

“We know that when we bring our best selves to our parliaments and build our country on a common ground rather than fracturing it based on divisions, we can succeed.”

In other words, Kean is saying that Australia’s only chance at successfully “tackling climate change” is by having the Liberal party elites preselect only those who will tow the “net zero emissions” line. Only then, will “modern Liberals” manage to find a “common ground” by silencing climate dissidents like Senators Matt Canavan, Gerard Rennick and Dawson MP George Christensen.

“It is our responsibility when we purchase things for our homes, when we choose where to invest our superannuation, when we decide who we bank with, and when we decide how to vote at the ballot box.”

Although Kean asserts that Australian can “choose” where to invest our super, bank our savings and which party to support, it’s becoming increasingly clear that only people of his ilk have any “choice”.
Afterall, millions of Aussies support the coal industry, but none of the four banks and major super/insurance funds will finance/insure a coal mine or coal-fired power plant. Even worse, when we “choose” to vote for the Liberals – a party that built Australia on the back of mining, cheap energy and agriculture – greenies like Kean hijack its agenda from the inside and backtrack on the policies that put them into office in the first place. So much for “choice”, mate.

“We need to send a message to all leaders in every part of our society that failing to deliver on the promise of what we can be is not an option.”

The only policies the Coalition are “failing to deliver on” Matt are reducing energy prices, revitalising our manufacturing sector, building dams, scrapping Turnbull and Pyne’s French submarine deal and rejecting the net zero emissions target Bill Shorten took to the 2019 election. As such, the only politicians who are “failing to deliver” are “modern Liberals” like Mr Kean.

“Complaining that it’s all too hard is not a solution. Saying that it’s up to others to come up with a plan is a complete cop out.”

Matt, politicians like Senator Canavan are not “complaining that it’s all too hard”. Instead, Canavan is doing the right thing and taking a smart approach to climate that accounts for actions of other countries like China and how Australia going net zero would only further destroy the competitiveness of our energy-intensive industries.

It isn’t a “complete cop out” to tell “others to come up with a plan”. Afterall, China produces more emissions than the entire developed world combined and is allowed by the United Nations to increase their emissions until 2030. If the West sprints towards net zero alone, global temperatures and sea levels won’t miraculously drop. Instead, more manufacturing and heavy industry will go to poor countries that don’t have a plan to reduce emissions at all.

“The community expects our leaders to get on with it or to get out of the way.”

The community votes at elections Matt. This is a democracy. In the last decade they have rejected your politics. You may be speaking for your community of “modern Liberals” (i.e. greenies who like relatively low taxes) – but you aren’t speaking for most Australians – let alone most of the Coalition’s base.

“Every generation of Australians has had to face momentous challenges and in our short history every generation has turned the challenge of their time into an opportunity to make our country an ever-better place.”

Mr Kean, are you seriously comparing the fight against climate change to the wars our veterans fought, during which many gave their lives for this country and the values it stands for?

“Australia should not be a climate laggard; we should be a climate leader because we can do what other countries can’t and protect the planet in ways that lift the living standards of all humanity.”

We agree Matt. If we go net zero, we will be so industrially uncompetitive that our jobs will go overseas to poor countries, “lifting their living standards of all humanity” while increasing their – and total global – emissions. This is not something Australians would vote for and you know it.

“That is the challenge of our time and I truly believe that the current custodians of our planet will take it on and turn it into an opportunity to underwrite our prosperity, rebuild our economy and remake our politics.”

What do you mean by “remake our politics”, Matt. Are you seriously admitting that you have an agenda to push for a total factional realignment of the Coalition towards your brand of green small L liberalism?

“It’s time to re-align political parties so that those favouring economic demise via green energy present a clear alternative to those seeking to continue or resume the hydrocarbon based economic growth that has transformed the world into affluence over the past 250 years.  Kean can lead the party of subsidy seekers. Joyce, Canavan, Roberts, Kelly and others should form a new party.”

“Thank you very much.”

Thank you as well, Matt.

You certainly never fail to give us content to write about.

See you next week….