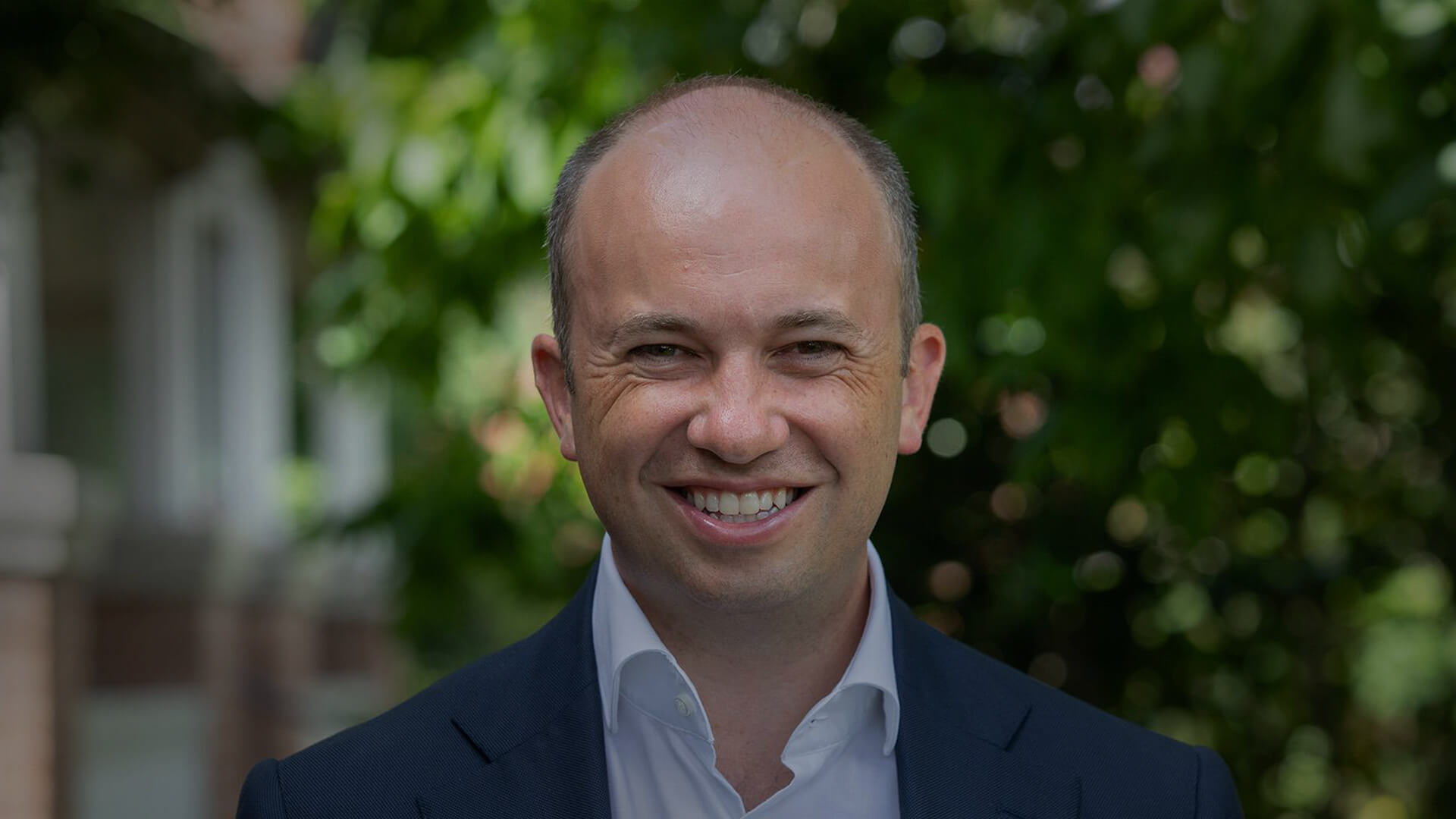 Matt Kean is now likening himself to Joel Fitzgibbon

This week Kean declared he’s taking on the “ideologues” within the Coalition to try take it to the “sensible centre” as Joel Fitzgibbon hopes he can do with the Labor party.

Well here’s some news for you Matt. Last time we checked, aiming to give our households and businesses cheap energy isn’t an ideology. It’s just common sense.

The real “ideologues” are people who assert we must sacrifice our key industrial competitive advantage – cheap energy – by transitioning to renewables so we can somehow save the planet.

With Australia only emitting 1.3% of the world’s carbon emissions while China can increase its carbon emissions to 2030, the doomsday predictions used to justify energy policies like Mr Kean’s Energy Infrastructure Bill seem irrelevant, considering how little Australia can actually do.

But that doesn’t matter to Mr Kean and those who wish to impose what Barnaby Joyce calls his new NSW “carbon tax” on struggling households and small businesses.

Instead, Kean complained about how “it frustrates me that ideologues, instead of engaging in what is a very complex area of public policy which is very nuanced, try to simplify the argument through petty name-calling and running clichéd lines.”

Although its true many call Mr Kean “Matt Green” from time to time, there’s no doubt the climate change hysterics and their allies in the rent-seeking green finance machine are far more guilty of trying to “simplify the argument through petty name-calling and running clichéd lines.”

Anybody who dares question the idea we must shut down our coal-fired power stations to stop the planet facing Climategeddon is labelled a “climate denier”, “dinosaur” or someone who “hasn’t read the science”.

And anyone who finds evidence the sea levels and temperatures aren’t rising rapidly is told to refer to the Intergovernmental Panel on Climate Change and blindly trust their modelling, which has proven to be way off time and time again.

Kean even had the gall to assert “we need to be making decisions on economics rather than ideology and mythology” and claimed, “conservatism is about conserving those things that are important”.

If he is so concerned about conserving the environment, why has he continued to crack down on land clearing so farmers can’t stop fuel accumulating on their land – the central reason the bushfires and koala deaths were so bad earlier this year.

Or how about Kean’s purchase of the pristine 153,415 hectare Narriearra Station in far north west NSW – which will no doubt be overrun by wild pigs, cats, dogs, weeds and other vermin within a few years as only a few rangers will be around to manage it.

Ask any farmer out there who or what the worst possible neighbour is Mr Kean. As leader of the Queensland Liberal National Party David Crisafulli said, “if you speak to the everyday farmer, he or she will tell you the worst neighbour you can possibly have is Queensland government. It’s National Parks.”

No wonder the country folk of NSW are no longer voting Liberal. You sure can’t blame them.

What was most disappointing, however, was what Joel Fitzgibbon said this week.

With Scott Morrison being barred from speaking at the latest billionaire climate retreat, Labor has been up in arms, saying how Australia is now a “pariah” on the international stage.

Well as Mr Fitzgibbon said, “Scott Morrison has embarrassed us internationally. All he had to say is ‘Australia commits to net-zero emissions by 2050’. It is not that hard.”

He even blamed it on “his personality” saying “he just can’t bring himself to back down.”

Joel is right. ScoMo’s shock win in the 2019 federal election was a clear result of his personality.

It was his pragmatic and common-sense approach to the issue of climate change, rather than the virtue signalling nonsense coming from the likes of Matt Kean, Mark Butler and the Greens which got him over the line.

Never give in to them Scott. Don’t let them force you to say anything for an invite to their silly climate gabfests.