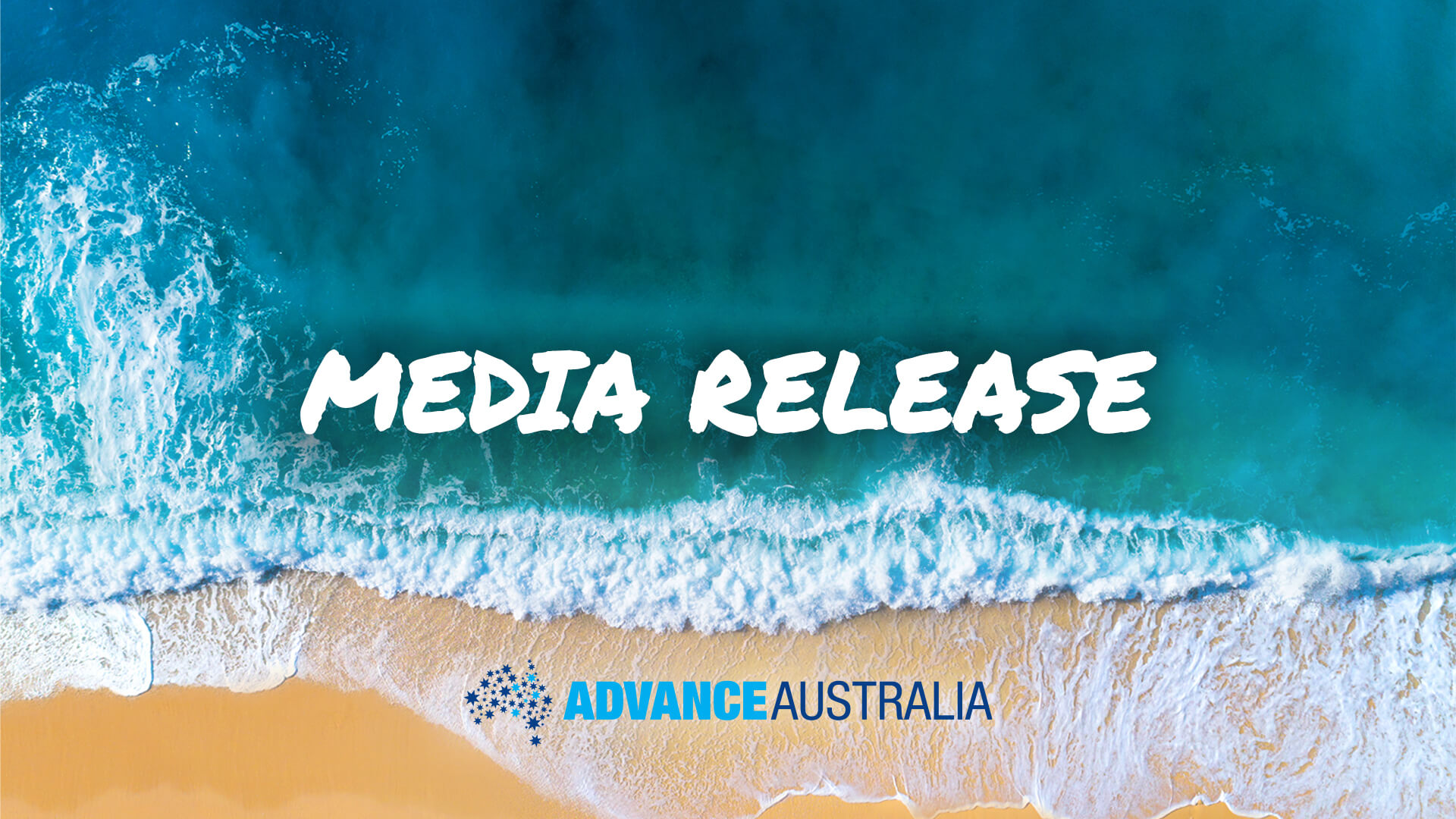 Advance is excited and proud to announce that Jacinta Nampijinpa Price has joined the team as a spokesperson. Advance Executive Director Matt Sheehan said Jacinta was an excellent fit.

“Jacinta is a straight-talking truth teller who is fearless in the face of radical activists and biased media. She will be a fantastic addition to the Advance team and provide another voice for our values of freedom, security, and prosperity”, Mr Sheehan said.

Jacinta said she was fired-up to be working with the campaign team that was providing a voice to mainstream Australia and taking on the likes of Getup.

“Australia is at a cultural and economic crossroads. As we move out of Covid, we know there are those who are seeking to use the pandemic as a cover for their own agenda. We need to be standing up more than ever for a strong, sovereign, and united Australia.

“I believe Advance is critical to that mission and I am on board 100 per cent” Ms Price said.

Jacinta is a Warlpiri/Celtic woman from Alice Springs who has worked as a cross-cultural consultant for nearly two decades to foster a greater understanding between Indigenous and non-Indigenous Australians.

She currently serves as deputy mayor of the Alice Springs Town Council.

With the help of her mother Bess Price, a former Northern Territory Government Minister, she has passionately advocated against domestic violence and the need for positive change in many of Australia’s Indigenous communities.

More recently, Jacinta has worked as the Director of the Indigenous Program at the Centre for Independent Studies and appears regularly on Sky News and is a prominent critic of virtue signalling, political correctness, woke corporate activism and identity politics.