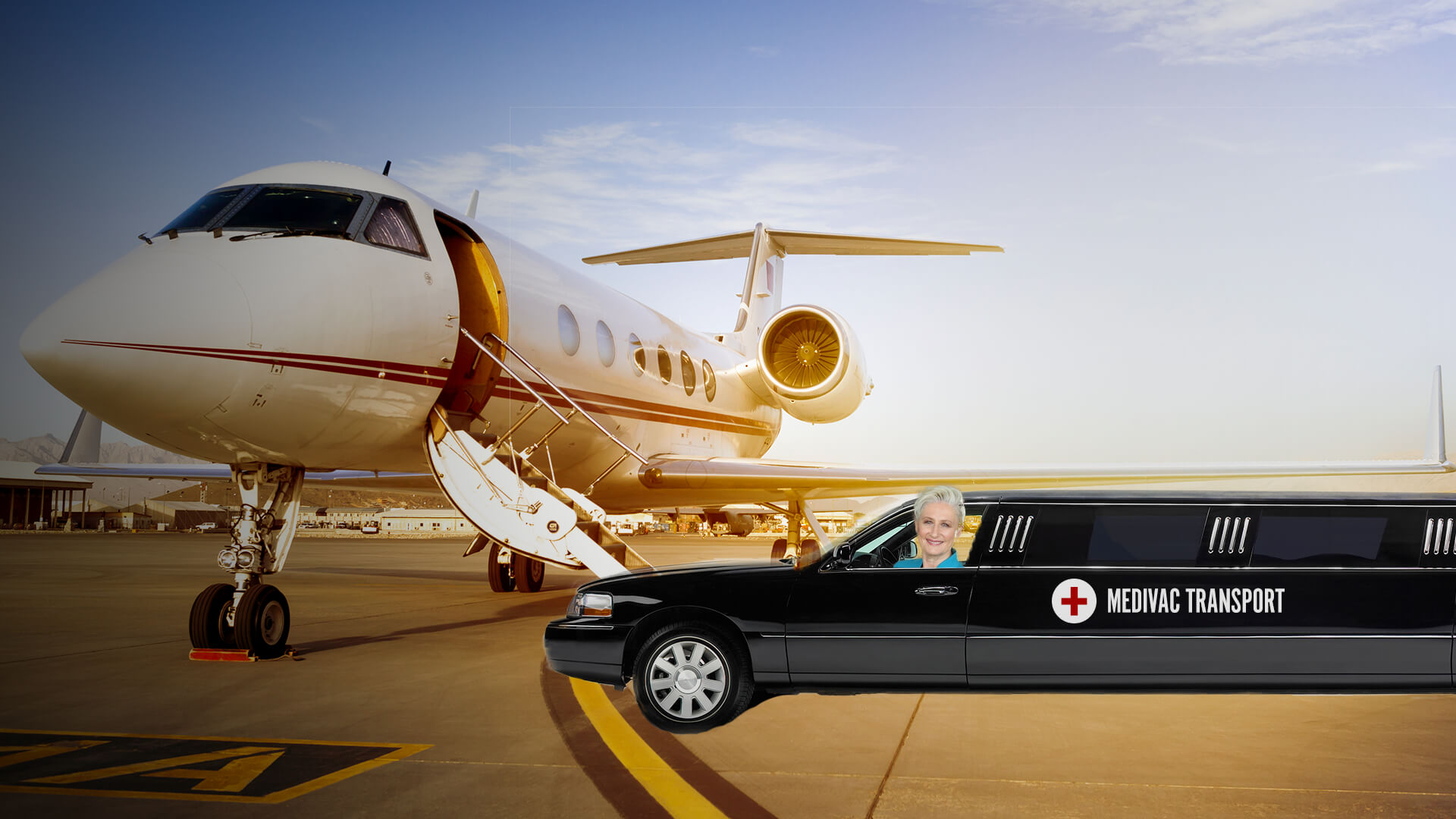 Unless the Medivac Bill is passed before Christmas – that is, this week – “it is unlikely that there will be many if any people left on Manus and Nauru come the new-year at the rate of medical transfers currently underway.”

The ridiculous law allows any two doctors to circumvent our border security and bring illegal immigrants to Australia if they believe them to be in need of medical attention.

We taxpayers forked out huge money to build a hospital on Nauru, Christmas Island has state-of-the-art medical facilities, and anyone truly sick has always been flown to Australia, by the taxpayer, for medical help.

You’d think it would be a no-brainer to repeal such a ridiculous bill…  But no.

For radical leftie politicians, the bill is the ticket to Australia they’ve always wanted for illegal immigrants.

It’s their power to circumvent our border security and it’s an absolute joke.

Of the almost 180 people that have been “medivac-ed” to Australia, only 13 have been hospitalised.

And just in case the law wasn’t already enough of an embarrassment, two weeks ago a refugee (who’d racked up 50 incidents during his time on Manus) got medivac-ed to Australia after injecting his penis with palm oil.

Self-harm to come to Australia, anyone?

Last week, after leftie “human rights” lawyers brought yet another legal challenge to Australia’s border security, the Federal Court ruled that an illegal immigrant could get a free flight to Australia under Medivac without even speaking to a doctor.

But unfortunately, the critical vote of Tasmanian Senator Jackie Lambie comes with a huge price tag.

Her support comes with a massive “condition”.

How about you quit holding our government to ransom with your virtue-signalling and do what’s best for Australia by plugging the hole in our borders, senator?