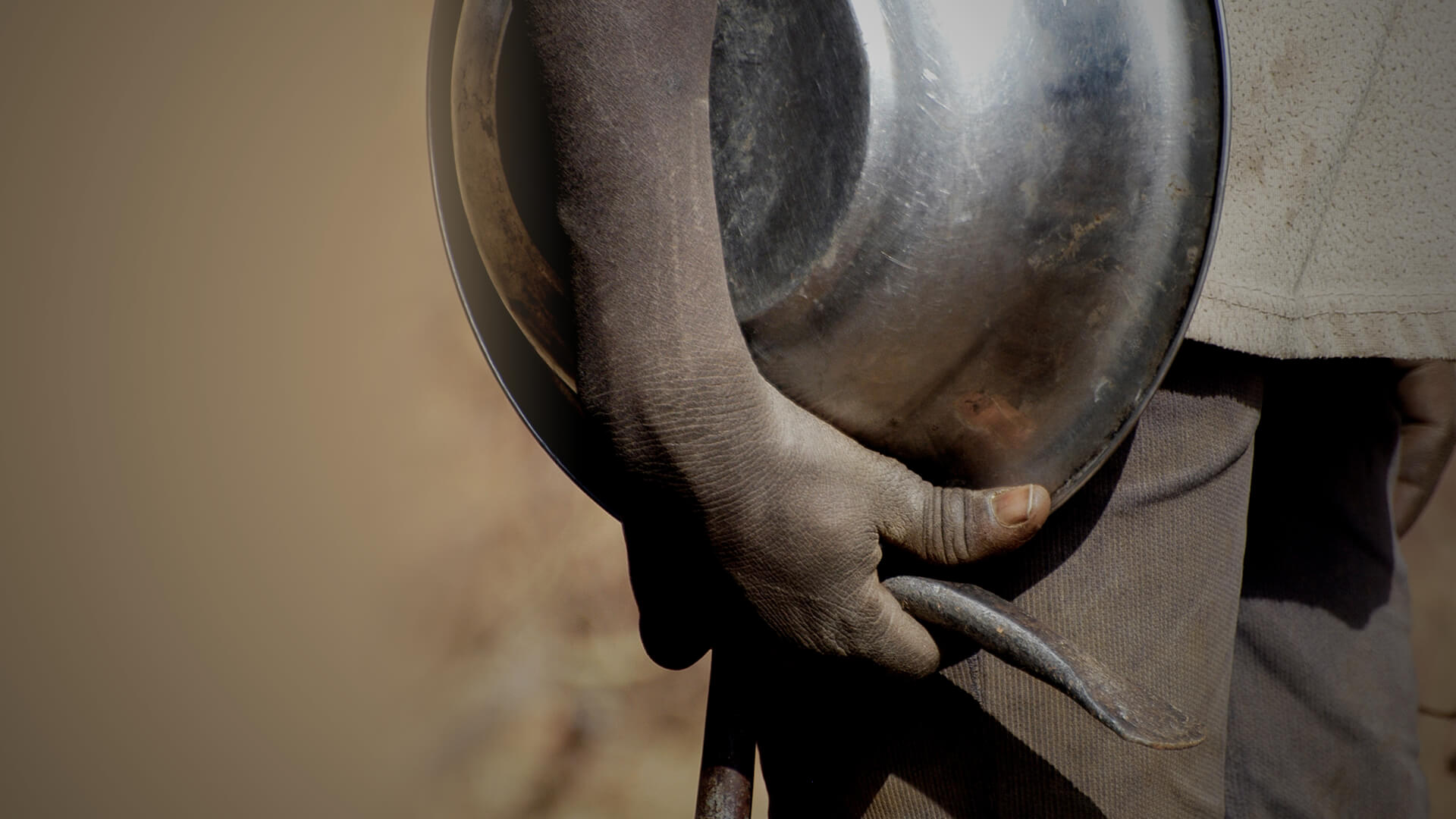 Cobalt for the batteries needed to power electric cars is coming from cheap child slave labour in squalid Congolese mines.

And while the electric car battery industry acknowledges the problem, it is still a million miles from getting four-year olds out of the cobalt supply chain.

Meanwhile, electric cars grow in popularity as the car of choice for the most climate conscious among us.

Climate warrior Zali Steggall MP told us last September that the only reason she doesn’t have one is that she can’t afford it.

This was while she was pushing Parliament to declare a “climate emergency”.

It’s all very urgent until it hits your own hip pocket, you see.

What virtue-signalling climate warriors either don’t know or don’t care is that electric cars run predominantly on coal anyway…  Thanks to thousands of kids like eight year-old Dorson.

For 15 cents a day, he breathes in toxic red dust while squinting through burning eyes for traces of cobalt in rocks.

A rare earth metal, cobalt is the essential ingredient in lithium-ion rechargeable batteries.

Most of the world’s cobalt is mined by peasants in the southern part of the Democratic Republic of Congo, one of the world’s poorest and most corrupt countries.

Unscrupulous Chinese middlemen buy cobalt off so-called “artisan” miners who operate without any workplace health and safety standards and have an army of 40,000 child slaves working for them.

The cobalt is then on-sold to manufacturers in China before it winds up in the likes of Tesla cars, making wealthy people have warm feelings about reducing their emissions even though coal, gas and nuclear are the main providers of electricity in industrialised nations.

With Britain’s pledge to ban the sale of petrol and diesel cars by 2040, there are fears thousands more kids like Dorson will be swept into this corrupt industry.

And with “modern Liberals” pushing Prime Minister Scott Morrison to declare a policy of zero emissions by 2050, Australia may end up doing its bit to turf Queensland coal miners out of their jobs in favour of kids on 15 cents a day prospecting for cobalt in the Congo.

The UK’s Daily Mail detailed the living hell for child cobalt miners like Dorson and their families back in 2017:

Cobalt is such a health hazard that it has a respiratory disease named after it – cobalt lung, a form of pneumonia which causes coughing and leads to permanent incapacity and even death.

Even simply eating vegetables grown in local soil can cause vomiting and diarrhoea, thyroid damage and fatal lung diseases, while birds and fish cannot survive in the area.

No one knows quite how many children have died mining cobalt in the Katanga region in the south-east of the country. The UN estimates 80 a year, but many more deaths go unregistered, with the bodies buried in the rubble of collapsed tunnels. Others survive but with chronic diseases which destroy their young lives. Girls as young as ten in the mines are subjected to sexual attacks and many become pregnant.

Little has changed in the past three years, prompting the Congolese Government to step in this year to try and better control the supply chain.

Congolese families have mounted a lawsuit against tech and car companies using cobalt.

And the industry is also trying to eliminate slave labor…  In what is one of Africa’s most corrupt nations and in an industry described as the “wild west”.

But no one is expecting the emancipation of 40,000 child slaves any time soon.

Meanwhile back in Warringah, Steggall has put the “climate emergency” on hold, waiting for the price of electric cars to come down.

She has even suggested the Australian taxpayer should subsidise them – like everything else in the renewable sector.

Seventeen year-old Kongolo Mashimango Reagen used to spend his days carrying 25kg sacks of cobalt from a small mine where he worked before a Catholic charity rescued him and put him in school.

“I watched too many (mines) collapses. I have seen children dying in the mines.”