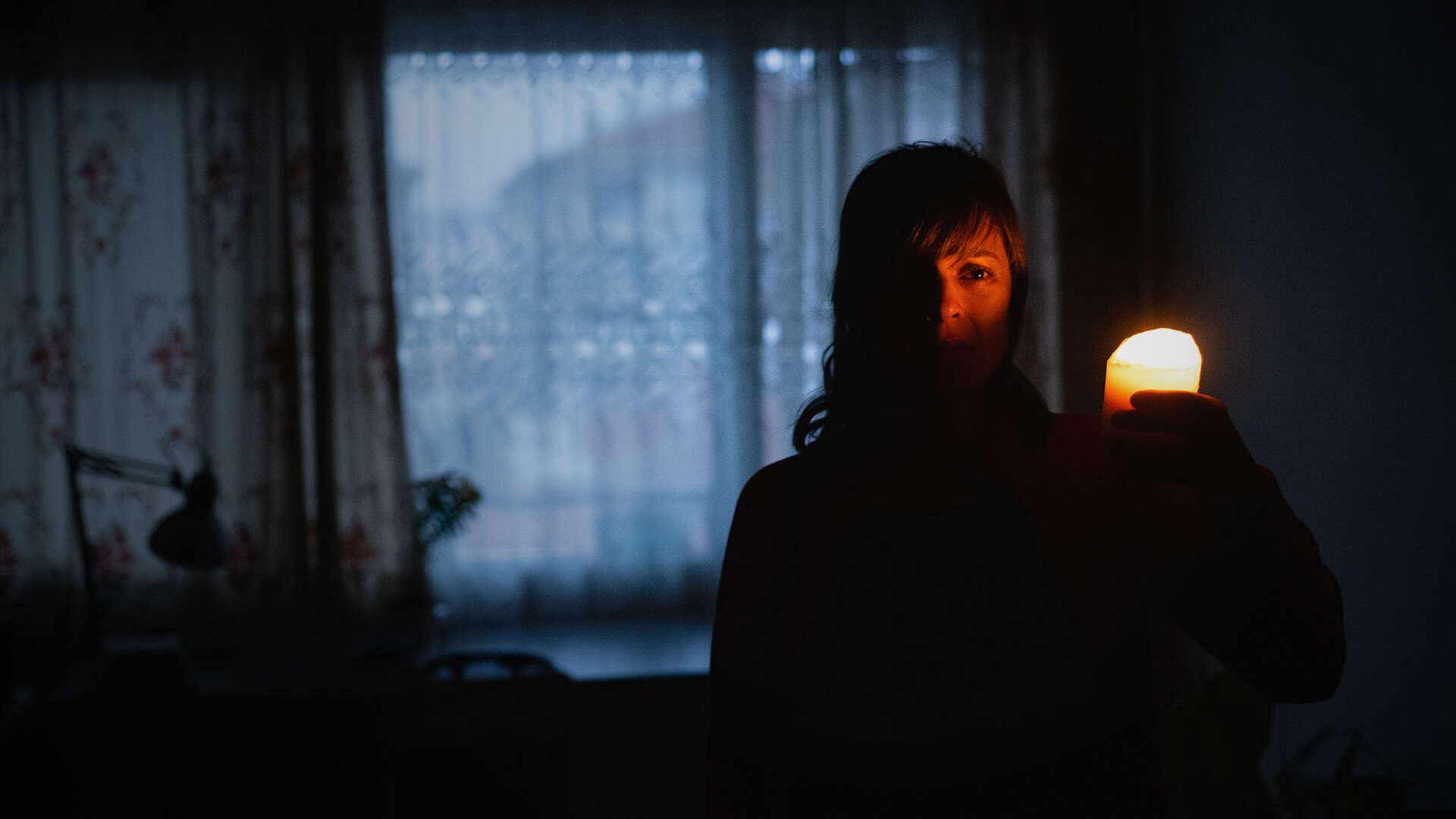 In resource-rich Australia, you’d think our Energy Minister’s job would be one of the easiest gigs in government.

We are a nation blessed with the some of the world’s largest and cleanest deposits of coal.

We are the world’s biggest exporter of coal for flip’s sake – but we can’t use a lump of it here in a new power station (even though new ones would emit 30% less carbon dioxide) because…  Climate alarmism.

It’s like the line from The Rime of the Ancient Mariner: “Water, water everywhere – but not a drop to drink.”

Until roughly five minutes ago Australia was one of the world’s most prosperous nations thanks, in large part, to our abundant and cheap energy from coal.

So how did we get here?  With poor Taylor spending half his jolly time warning us of summer blackouts?

Wind and solar power cannot come near the heavy lifting of a mighty coal-fired power station.

Yet the governments (state and federal) keep closing giant coal-fired power stations like Hazlewood in the LaTrobe Valley without replacing their baseload capacity.

Nothing has changed in Victoria since the state ran out of electricity last summer, rendering 200,000 homes and businesses powerless.

And to make matters even worse in Victoria, the Dan Andrews socialist government has banned drilling for the next most reliable source of electricity after coal…  Gas.

No wonder our Energy Minister is panicking.

“You couldn’t put a cocktail of policies together that is more dangerous for the reliability and affordability of the grid,” said Taylor, verbally head-in-hands.

Read, “Unless urgent action is taken, electricity bills will keep going up and lights will keeping going out”.

Meanwhile mainstream Australians are paying through the nose for electricity, crippled by power prices have more than doubled since we jumped on the United Nations’ climate change bandwagon.

Say a prayer, folks – another sweltering Aussie summer is 10 days away.