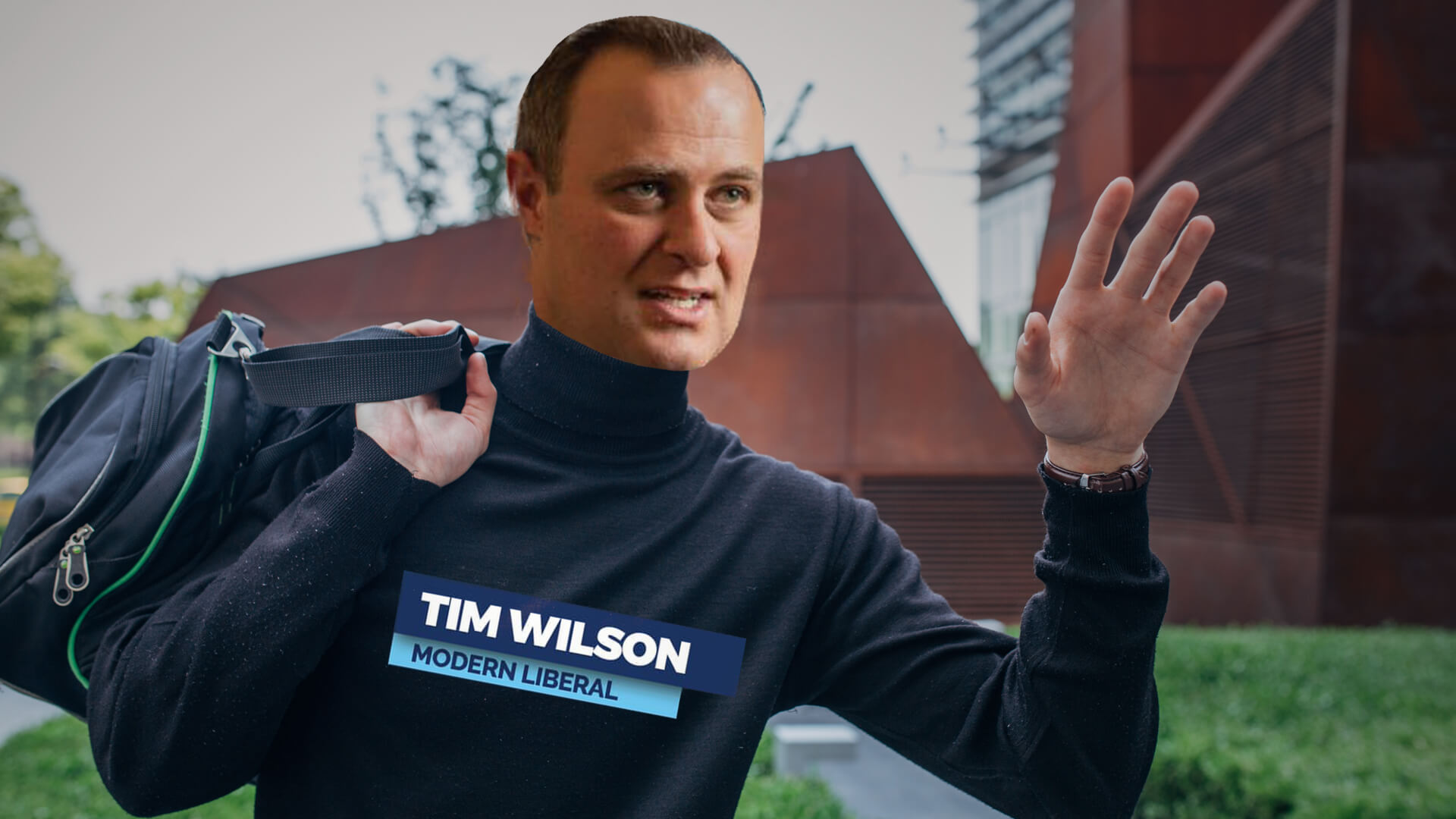 “The biggest battery ever constructed in Queensland will be built by private company Vena Energy Australia over the next year,” the inner-city Melbourne MP’s Facebook post proudly announced.

No mention of the truckloads of taxpayer cash required for poles and wires to connect the far-away western Queensland battery to the grid – or the billions of taxpayer dollars required to prop up the windmills and solar panels feeding said battery.

Vena isn’t paying for any of that – you are.

“Once complete, the battery will be able to store 150-megawatt hours of electricity, capable of supplying up to 57,000 homes with energy,” Wilson wrote.

Mate, that’s just awkward given the Australian Bureau of Statistics estimates that by 2030 Queensland will have 2.6 million households.

At that rate, Queensland will need a minimum of 45 giant lithium-ion batteries just to keep the lights on.

That’s if they can keep the lights on – unlike in Victoria where the socialist Andrews’ Government is replacing coal-fired power with unreliable renewables at a ridiculous rate.

The Queensland battery Wilson is so chuffed about will be the same size as the much-hyped Elon Musk battery in South Australia – the world’s biggest – which can power 30,000 homes for eight hours.

How many batteries, windmills and solar panels will the Sunshine State need to power 2.6 million homes 365 days a year?

Wilson’s post went on: “By working to incorporate new renewable energy sources into the power grid, the battery will help ensure reliability of supply while also working to keep costs down.”

True, batteries provide firming of the grid which helps even out ebbs and flows created by what Canavan labelled the “bludger” effect of renewables – they only turn up when the wind is blowing and the sun is shining.

But one starts to wonder if any cost-benefit analysis has been done beyond watching YouTube clips of Greta Thunberg.

The Vena battery is slated to cost $120 million. Multiply that by 45 and factor in the cost of all the extra windmills and solar panels that don’t yet exist to feed them…

And what about powering industry?  Aluminium smelters, nickel refineries and factories which provide jobs and are responsible for about two-thirds of a modern economy’s energy use?

In the words of a punter who commented on Wilson’s post: “A coal fired power station makes more sense. This is just wanking to please to loony Climate Emergency Doomsday cultists.”

Fact: Queensland is sitting on 1000 years’ supply of coal as well as extravagantly massive gas reserves.

Both natural resources are capable of providing reliable and cheap electricity.

Which is exactly what they did until five minutes ago when taxpayers started to underwrite windmills and solar panels and our electricity prices doubled.

Before we go further down the “climate action now” track, can “modern Liberals” please explain how they propose to keep the lights on and people in jobs in a “modern economy”?