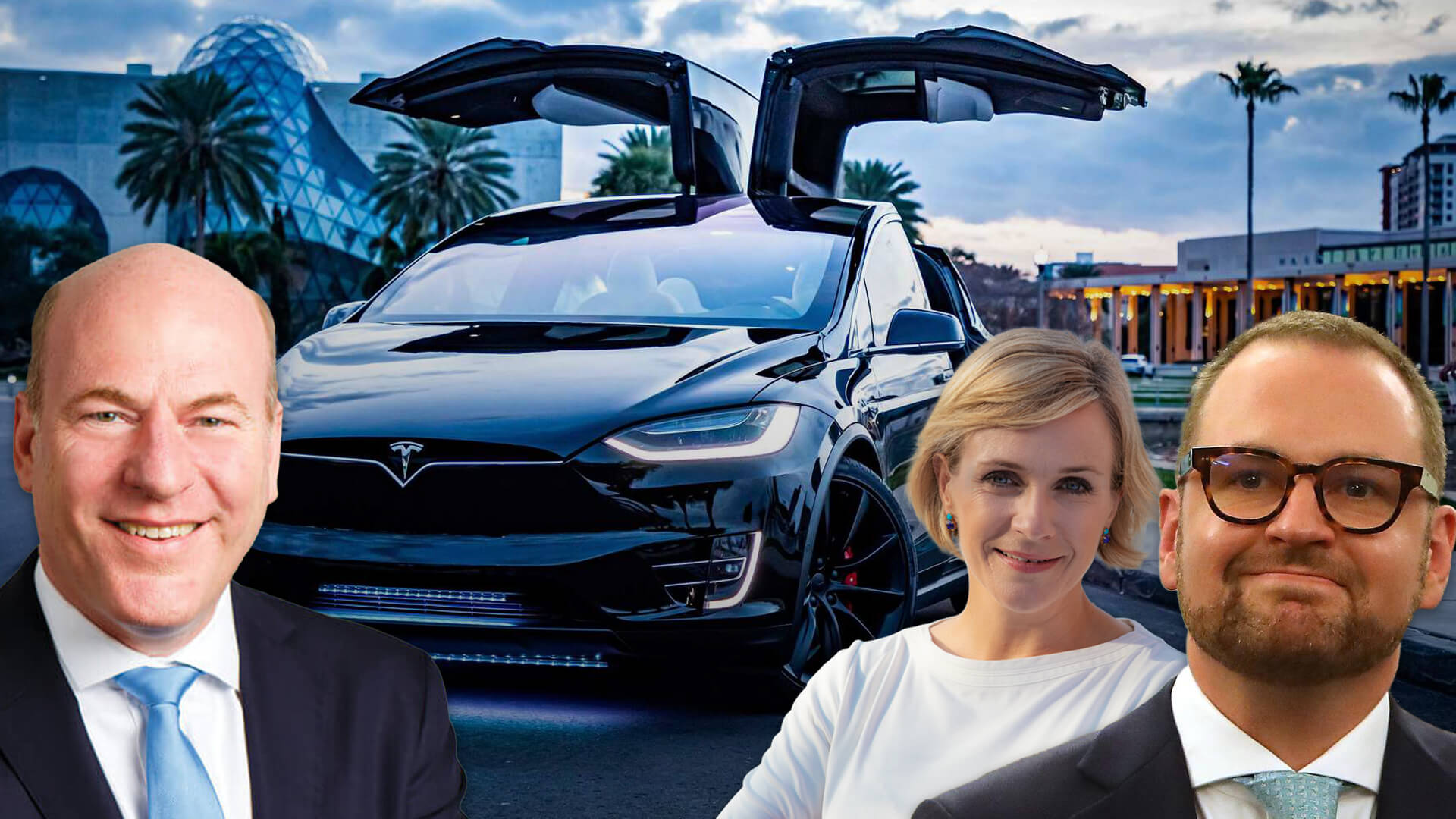 It’s shameful how the “modern Liberals” care more for the Zali Steggall voting, wealthy elites in their beachside electorates over the struggling rural and outer-metropolitan voters who now make up the Coalition’s base.

According to The Australian, several Coalition MPs including usual suspects Jason Falinski, Katie Allen, Trent Zimmerman and Andrew Bragg, have urged Treasurer Josh Frydenberg to exempt electric vehicles from the luxury car tax in the May budget.

Falinski, Allen, Zimmerman and Bragg argue the policy would send a message that the government favours low-emission technology, with Falinski declaring “there is a very good argument for carving out electric vehicles and hybrids from the luxury car tax as we are in the early adoption phase of this new technology”.

No thank you, Mr Falinski.

By your logic, should every new technology in its “early adoption phase” be exempt from taxes?

Don’t electric vehicle owners already get a tax break by avoiding the petrol road tax and driving up everyone else’s power prices while charging on the grid?

And isn’t it unfair on Australian manufacturers to subsidise electric vehicles, when all variants of the 2021 Tesla Model 3 are now made in Chinese factories, which are no doubt running on coal-fired power?

As Senator Rennick pointed out, it appears the “modern Liberals” just want to make life easier for the “rent-seeking renewables industry”, while making it harder for the rest of us.

Afterall, “If there is a carve out for electric cars, we must also have a carve out for farmers who have to pay luxury car taxes on work vehicles,” said Senator Matt Canavan.

“You can’t have a tax deduction for rich, woke inner-city dwellers funded by those who work hard to grow our food.”

Falinski, Zimmerman, Allen and Bragg represent everything wrong with the direction of the Liberal party at the moment.

Although they talk the talk on environmentalism and human rights, they’ll say nothing about how “two-thirds of all cobalt production” – a key component in the manufacturing of electric vehicle batteries – “happens in the Democratic Republic of the Congo (DRC)” where “40,000 children work in extremely dangerous conditions in the mines for meagre income”.

They’ll ignore how in Chile, the mining of lithium – another key component required for electric vehicle batteries – “uses nearly 65 per cent of the water in the country’s Salar de Atamaca region, one of the driest desert areas in the world…forcing local quinoa farmers and llama herders to abandon their ancestral settlements.”

And of course, they’ll turn a blind eye to how the original purpose of the luxury car tax was to protect Australia’s now non-existent car manufacturing industry.

It appears the Liberal party’s “low taxes” mantra only applies to those who can afford the $70,000+ Chinese-made Tesla Model 3 when it comes to the “modern Liberals”.

With so much going on in this country right now, perhaps Jason Falinski and his “modern Liberal” mates should consider a trip out of the insular Northern Beaches peninsula to ask low- and middle-class Australians what keeps them up at night.

Here are some friendly pointers: