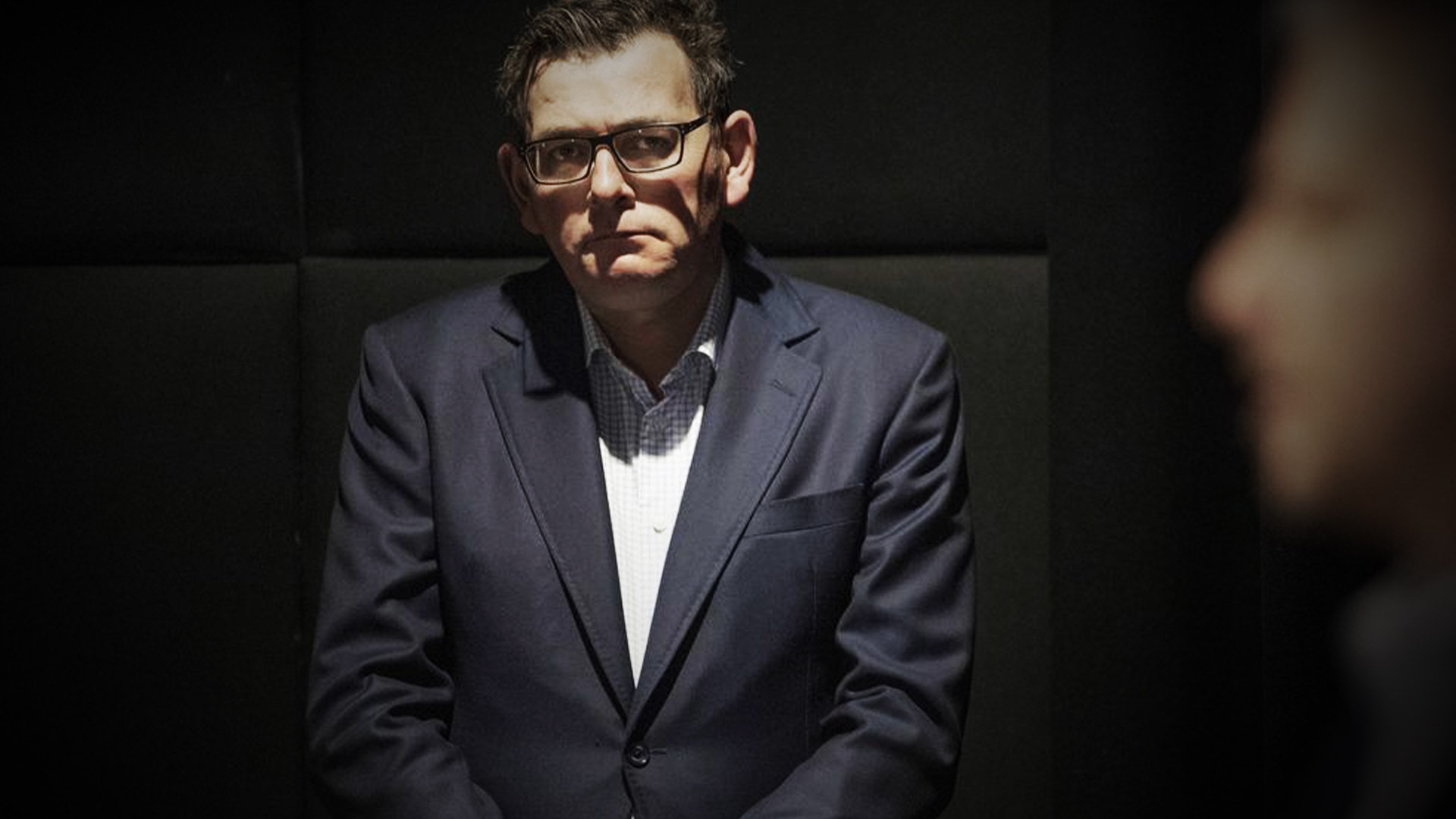 Daniel Andrews had one job.

The Victorian Premier’s administrative failure on hotel quarantine has unleashed the current state of disaster.

In fact, it’s a catastrophe with no sign of the China virus coming under control any time soon.

And it’s dragging the rest of COVID-free Australia down.

With Prime Minister Scott Morrison forced to shell out a further $15 billion in taxpayers’ money in job keeper subsidies in the wake of the Victorian fail, Australia’s debt levels are reaching a state of disaster.

“It will be the second extension to the JobKeeper program after it was expanded last month, bringing the total cost of the scheme to $101.6bn. Treasury advice suggests the changes mean a further 530,000 Victorians will take up the wage subsidy in the September quarter, lifting the total number of recipients in the state to 1.5 million.”

Meanwhile, Victorians in the middle of their second lock-down are becoming edgy. Who could blame them?

And while Andrews took no action when 10,000 radical Left Marxist Black Lives Matter protestors marched in Melbourne, Victoria Police are out arresting the organisers of a planned “Freedom March” for this Sunday.

“Victoria Police have arrested two men over a planned ‘freedom march’ in Melbourne’s CBD on Sunday.

“Detectives seized mobile phones as well as a computer.

No BLM organiser had their phone or computer seized. None were arrested or summonsed to appear in court.

These are double standards Dan.

As Andrews makes excuses for his failings, it was left to Treasurer Josh Frydenberg, a fellow Victorian, to sum up the toll Andrews’ failures are having on people.

“We are in a state of crisis right now. The emotional toll on Victorian families, on young women trying to home school their kids and hold down a job at the same time; on grandparents; on businesses that have had to close their doors with millions of people uncertain about their job future - they’re the real issues.

“It should have never gotten to this.”

With billions bleeding from the economy and unemployment due to hit 10 per cent, Australia is in a serious man-made crisis.

But just like his Belt and Road Initiative partners at Chinese Communist Party HQ in Beijing, Daniel Andrews is refusing to accept responsibility and resign.