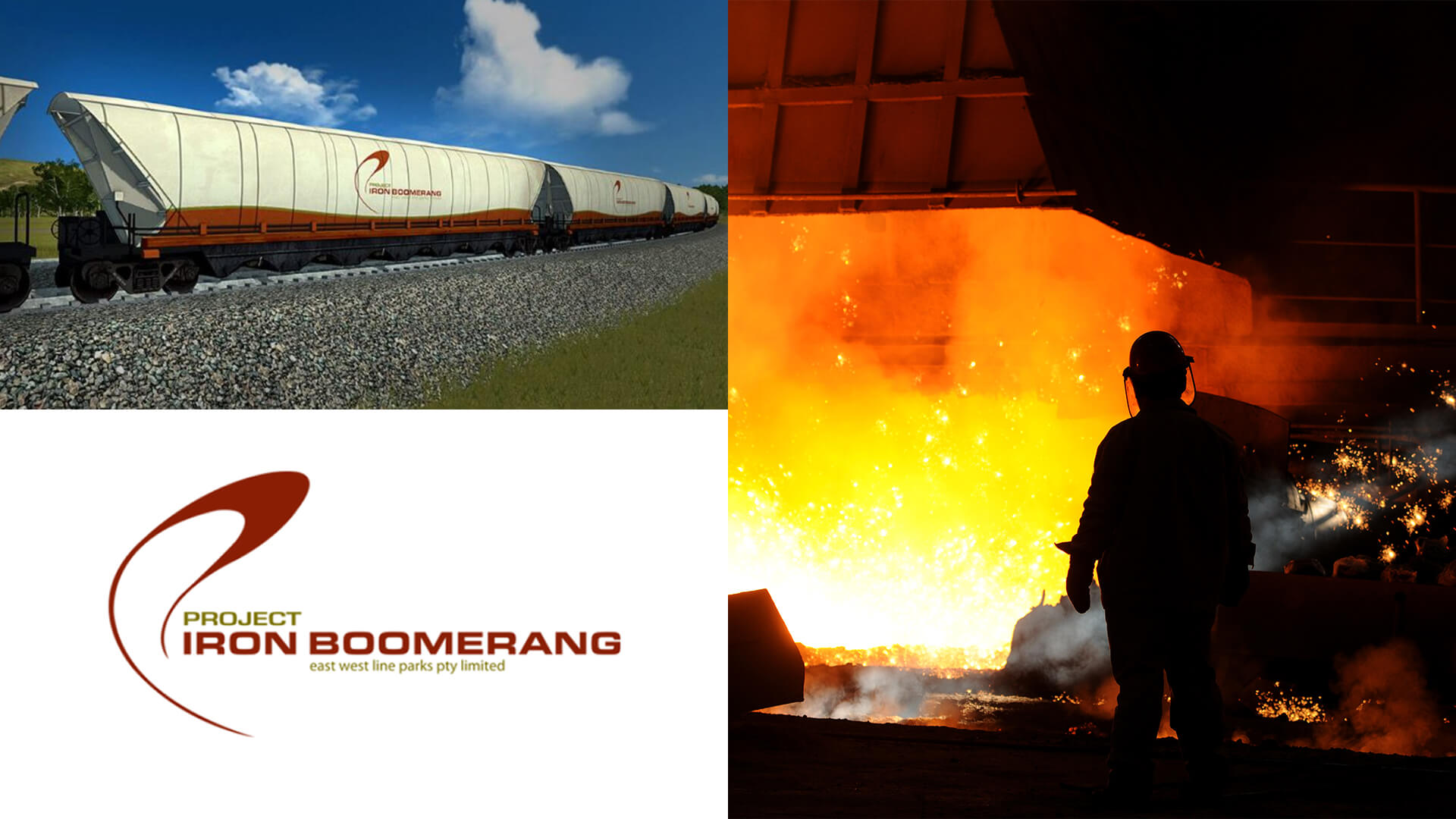 Australia has a problem with the fundamentals.

Well unfortunately, it appears our government and corporate elites are more interested in pie-in-the-sky pipedreams than just getting the job done.

Although we dominate the export of seaborne steelmaking materials by 70 per cent, Australia only produces 0.3 per cent of the world’s supply, with the Dutch and Egyptians outproducing us.

Our two largest exports – iron ore and coal – have allowed the CCP to shift from a net steel importer only decades ago, to producing well over 50 per cent of the world’s supply today.

And yet still we see no plan from government or the corporate elites to get us out of this mess.

For instead of focusing on proven technology designed to render Australia’s steel industry large-scale, cost-competitive, and energy-efficient, Scott Morrison looks like he’s heading down the unproven, uncertain and expensive path of “green steel” – even after the humiliation of former West Australian Opposition Leader Zak “green steel” Kirkup at the last state election.

Just take the Prime Minister and his Energy Minister’s word for it.

In a speech delivered to the Sydney Institute last month, Angus Taylor designated “low carbon steel” as one of his “five priority technologies” to somehow get Australia to net zero without jeopardising our already-waning industrial competitiveness.

At the so-called “Leaders Summit on Climate” earlier this year, the Prime Minister boasted how “we are investing around $20 billion to achieve ambitious goals that will bring the cost of clean hydrogen, green steel, energy storage and carbon capture to commercial parity”.

And we’ve all seen how buddy-buddy ScoMo and Twiggy Forrest – the bloke who wants to build Australia's first green steel pilot plant – have become after the press revealed the PM sometimes calls Twiggy to smooth over tensions with the CCP.

Even worse, is how the Morrison government’s “green steel” rhetoric has come after we’ve already seen the furphy of “green steel” endanger entire Australian industrial towns.

Nobody from the South Australian town of Whyalla will forget when Indian-born British businessman Sanjeev Gupta – then dubbed “the saviour of steel” – announced he’d upgrade the ageing Whyalla steelworks and “pivot” to a hydrogen-powered green steel plant.

Fast forward four years later and the Herald says, “so far there’s little to show for it”.

In fact, Gupta’s international business almost collapsed under a mountain of debt earlier this year.

He’s now trying to sell off his Cultana solar farm and Playford battery projects in South Australia to raise cash for other parts of his “global empire” including Whyalla’s steelworks – “a serious backward step in Mr Gupta’s green steel plans”, according to the AFR.

It’s so bad, Credit Suisse has even lodged an application with the NSW Supreme Court to wind up OneSteel which operates Whyalla as well as Tahmoor Coal.

You would hope Twiggy Forrest – the sort of guy who appoints miserable ghost Malcolm Turnbull to his green hydrogen board – learns from Gupta’s “green steel” debacle.

Afterall, 25 per of the cost of producing steel in Australia is the price of energy, and Australian steel is already 10 per cent more expensive than the CCP’s heavily subsidised steel.

So how will Twiggy produce millions of tonnes of cheap, high-quality steel with hydrogen at the Morrison government’s target price of $2/kg, which is three times the price of American gas, let alone our coal?

At the end of the day, this pie-in-the-sky rubbish is undermining our security.

There’s too much uncertainty surrounding hydrogen. Renewables have no chance of powering heavy industry. And Australia needs a bold, scalable, common-sense plan to have any chance of competing with the CCP’s heavily subsidised, WTO-non-compliant steel industry.

With viable, proven options such as Project Iron Boomerang already on the table, the government and our elites have absolutely no excuse…