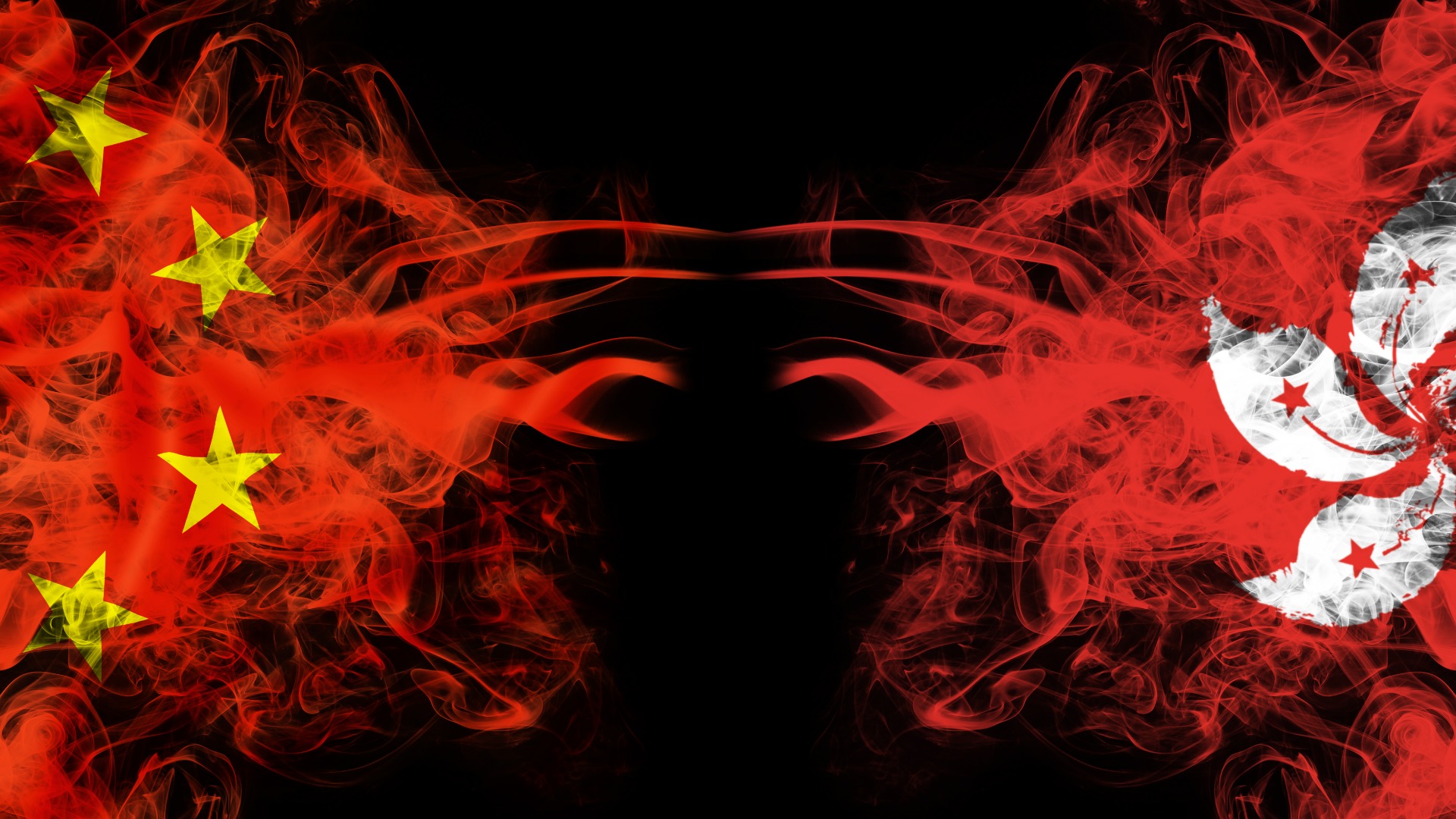 If only our higher education sector could see what Prime Minister Scott Morrison sees about the Chinese Communist Party’s evil intent in our region.

As Morrison courageously opens our nation to Honk Kongese victims of CCP oppression, our universities are wedded to keeping the CCP’s propaganda arms embedded on campus.

As Beijing passes draconian laws prohibiting Hong Kongese citizens from colluding with a foreign government, the CCP insists that Australian universities collude with it by allowing its Confucius Institutes to thrive.

It seems that common hatred of the West unites the CCP and our universities.

“If you’re a current or future student, you’ll be able to stay for a total of five years once you’ve graduated with a pathway to permanent residency at the end of that period,” the Prime Minister said.

“If you’re a temporary visa holder, your visa will be extended to an additional five years from today, in addition to the time you’ve already been in Australia with a pathway to permanent residency at the end of that period.”

Morrison also has suspended Australia’s extradition treaty with Hong Kong, refusing to send alleged criminals back to Hong Kong because there is no guarantee they would be treated with due process.

These are the only compassionate responses to the CCP’s trashing of the one-country two systems arrangement agreed to when Britain handed Hong Kong back to the communists in 1997.

The CCP has no regard for the civic freedoms and human rights of its people and Hong Kongese are understandably nervous and looking to get out.

Morrison also this week advised Australians not to travel to Hong Kong because of the CCP crack down.

Yet none of this has moved Victoria’s Premier Dan Andrews to extricate his state from its Belt and Road Initiative with the CCP.