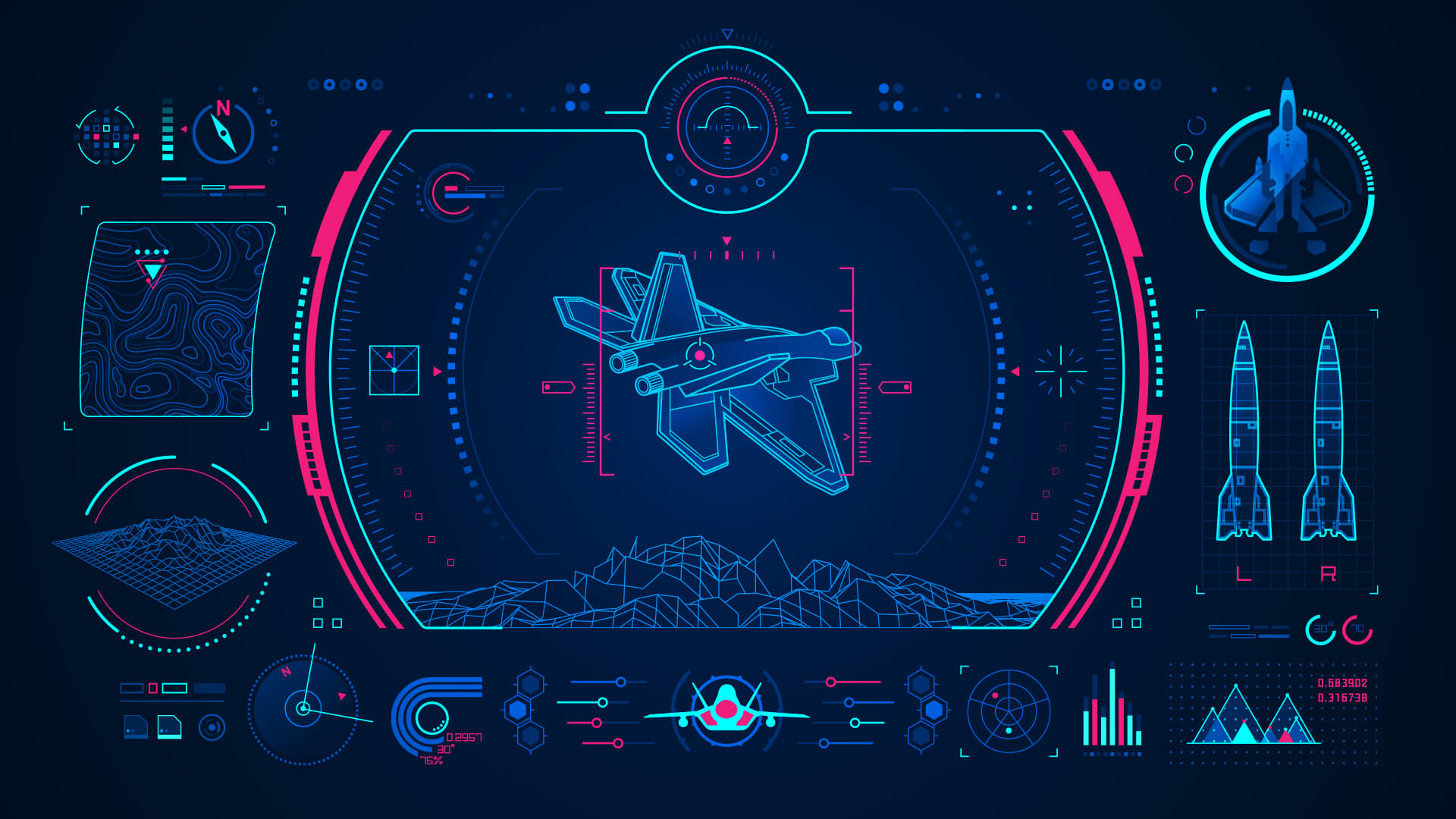 It’s the most significant shift in the nation’s military posture in decades.

Of course the PM didn’t say it’s about China…  But it’s all about China.

Analysts are describing the $270bn defence strategy, which they have said is aimed at countering the rise of China, as a “serious and sobering” wake-up call.

Indeed were it not for China this would be very odd timing to take annual defence spending beyond the 2% of GDP the government committed to in 2013 – Wuhan virus has just obliterated our economy.

But that’s exactly what we’re doing.

In a major defence and national security statement to the Australian Defence Force Academy, our Prime Minister said we must “prepare for a post-COVID world that is poorer, more dangerous and more disorderly.”

"We have moved into a new and less benign strategic area, one in which the institutions and patterns of cooperation that have benefitted our prosperity and security for decades are now under increasing, and I would suggest, almost-irreversible strain," he said.

Over the next decade Australia will commit $270bn to new and enhanced defence capabilities: $75bn for maritime forces, $65bn for air capabilities, $55bn for land forces, $15bn for cyber and information warfare and $7bn for space capabilities.

“Let’s be very blunt. There is more possibility of war, or of more limited military conflict, in our region than has been the case for many decades.”

Certainly our PM’s speech on Wednesday seemed to mark the dawn of a new era.

Mr Morrison pulled no punches, stating plainly that “the largely benign security environment Australia has enjoyed — roughly from the fall of the Berlin Wall to the global financial crisis — is gone.”

For those Aussies who haven’t yet woken up to China, the writing is now on the wall.

To quote the National Security College at the Australian Nation University, professor Rory Medcalf: "Not a lot of Australians spend their time thinking about do we need a military that's capable of deterring or even potentially fighting against the Chinese military and that of course is partly what this is all about."

Suddenly, potential conflict with China is front of mind for everyday Australians.

It’s certatinly a first for us: rolling out an anti-ballistic missile defence shield for deployed forces, as well as land, sea and air-based long-range and hypersonic strike missiles, to project military power to the region and defend against potential “adversaries”.

Medcalf said Australia’s strategic shift is “about Australia demonstrating that it is serious about its own defence.”

We are now, for the first time since the Vietnam War, living in a region with a strong chance of major power conflict.

In the words of national correspondent, Greg Jennett:

From its perspective, Beijing can now be assured the rhetorical battlelines in its multi-faceted feud with Australia are sharply drawn.

The rhetoric is so forcefully militant, and deliberately so, that friction can only rise from here.

History tells us as much and so does Morrison.

"We have not seen the conflation of global economic and strategic uncertainty now being experienced here in Australia, in our region, since the existential threat we faced when the global and regional order collapsed in the 1930s and 1940s," he said.

"That is a sobering thought and it's something I have reflected on quite a lot lately."

For good measure, he threw in "we won't surrender".

If it sounds like war talk, that's because it is.