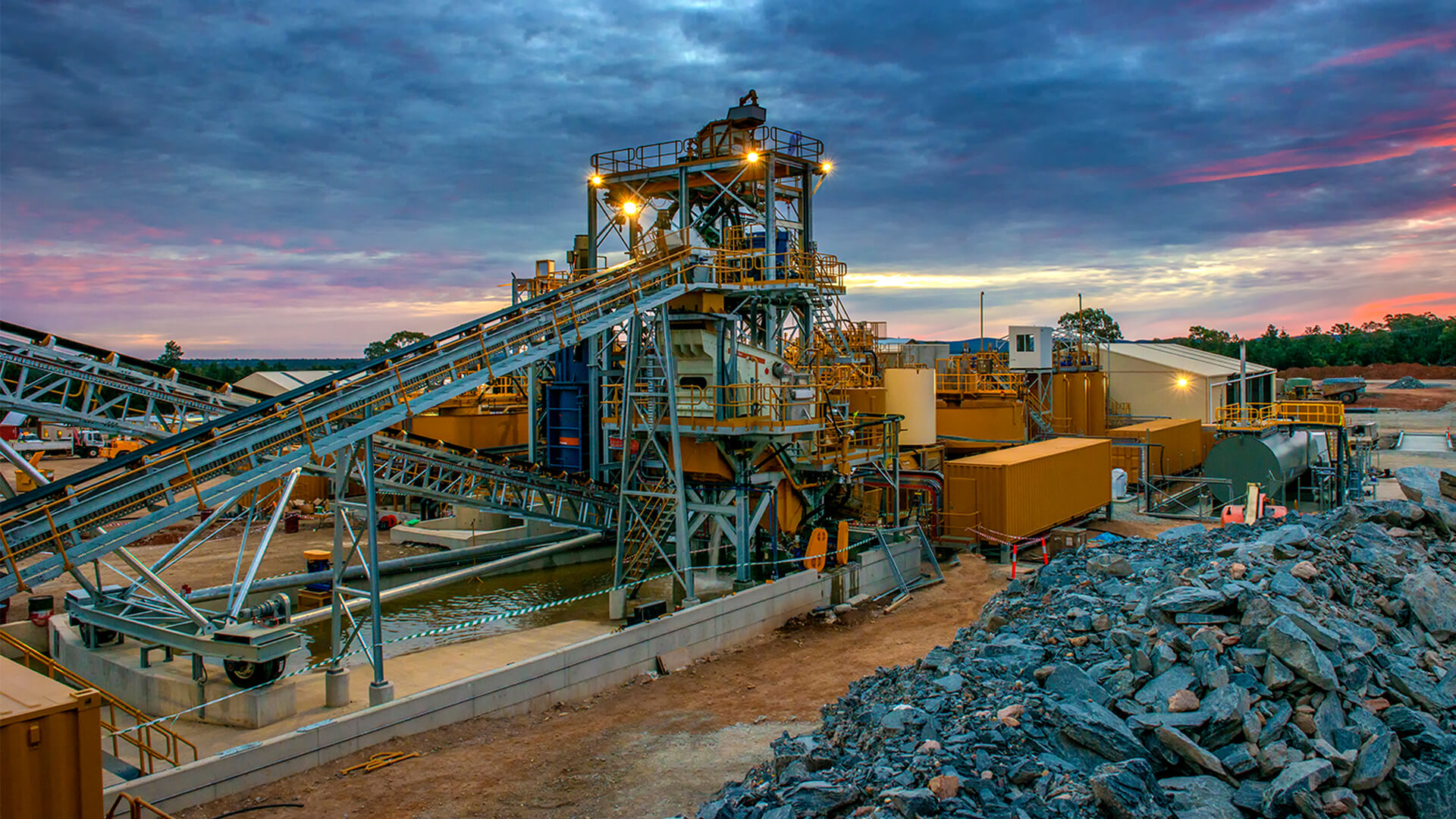 In fact, Professor Richard Herrington – head of Earth Sciences at London's Natural History Museum – even said, “the public are not in this space at the moment; I don't think they understand yet the full implications of the green revolution”.

As we’ve written time and time again on this blog, the extraction of rare earth metals, cobalt, lithium and copper required for so-called “renewable technologies” will need to skyrocket to inconceivable levels given current rates of demand.

For instance, the BBC has admitted that “to switch Britain's 31.5 million petrol and diesel vehicles over to a battery-electric fleet would take an estimated 207,900 tonnes of cobalt, 264,600 tonnes of lithium carbonate, 7,200 tonnes of neodymium and dysprosium, and 2,362,500 tonnes of copper”.

“Replacing the estimated 1.4 billion internal combustion engine vehicles worldwide would need 40 times these quantities, and that's before the metal and mineral requirements of all the wind turbines and solar farms are considered.”

Even the World Bank – an institution which argues that “2021 needs to be the year that climate change urgency truly entered the collective consciousness and lasting action followed” – agrees.

In its report titled “The Growing Role of Minerals and Metals for a Low Carbon Future”, the World Bank admits “the technologies assumed to populate the clean energy shift—wind, solar, hydrogen, and electricity systems—are in fact significantly MORE [World Bank’s own emphasis] material intensive in their composition than current traditional fossil-fuel-based energy supply systems”.

More specifically, the global production of neodymium will need to increase from the current 7000 tonnes a year to 50,000-380,000 tonnes by 2050 to meet the targets outlined in the Paris agreement.

It’s chilling to think that the mining of these minerals is thanks to tens of thousands of Congolese children like eight-year-old Dorson – who for only 15 cents a day, breathes in toxic red dust while squinting through burning eyes for traces of cobalt in rocks.

Once he’s collected enough, Dorson sells his cobalt to unscrupulous Chinese middlemen who have no care whatsoever for the mine’s substandard workplace health and safety standards and enslavement of 40,000 child miners.

The cobalt is then on-sold to manufacturers in China before it winds up in the likes of Tesla cars, leaving the climate elite with warm, fuzzy feelings about reducing their emissions even though coal, gas, and nuclear powers China’s car manufacturing factories.

Considering Labor, the “modern Liberals” and Greens are still religiously committed to reaching net zero emissions as soon as possible, Advance is looking forward to the establishment of thousands of new lithium, copper, cobalt, nickel and rare earth metals mines throughout this great country, so we can produce enough so-called “renewable” technologies to somehow save the planet.