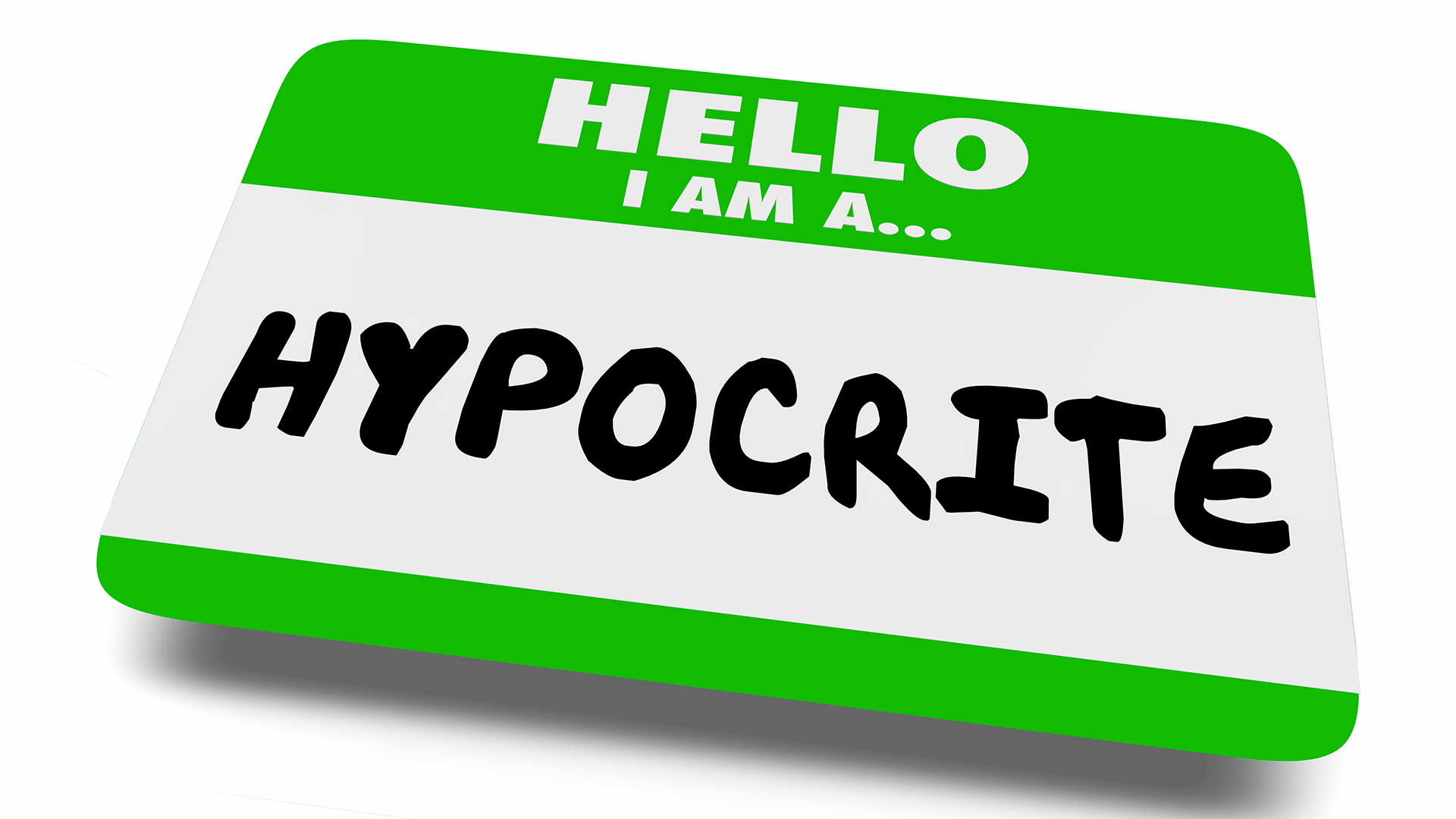 Turns out a gaggle of Labor politicians were among the thousands-strong throngs of lefties putting our lives and livelihoods at risk to vent their feelings at the BLM protests last weekend.

Of course, the Greens had a contingent in attendance also, however Senators Mehreen Faruqi and Janet Rice are doubling down on their inconsideration of others: they won’t be tested unless they feel unwell.

"Justice has waited 250 years already. It will not wait any longer," he thundered, about to end racism once and for all.

And then there was Victorian Liberal Democrat MP David Limbrick who, like all the others, defended his entitled decision by inferring that he was there to do his job.

Naturally, this implies that every MP who obeyed the rules in solidarity with mainstream Australia weren’t doing their jobs.

Which is precisely how self-righteous, hypocritical lefty elites roll.

These same people tell us to “listen to the science on climate change”, but thumb their noses at the expert medical advice on Wuhan virus.

Radical lefties like Labor’s Graham Perret MP want us to follow the rules, but consider themselves above the law when championing their extremist and fake causes.

Thankfully Prime Minister Scott Morrison isn’t having a bar of it.

“They [protesters] have put the whole track back to recovery at risk,” he said today.

“Millions of quiet Australians have done the right thing, and (the protesters) didn’t seem that concerned about their health.”

“People who show up to a protest this weekend would be showing great disrespect to their neighbours.”

The PM said there’s “no doubt” the protests were limiting the further easing of restrictions.

News broke today that a protestor has tested positive.

And the more cases we have, the longer lockdown measures will remain in place.

So now law-abiding Aussies are paying for the left’s selfish insistence on gathering en masse to protest how racist we all are.

Prolonged lockdown will cost billions more dollars a day – a massive blow to Aussies who have had their business go to the wall, lost their job, or taken a pay cut to abide by the rules.

But of course the left are so morally superior to us ‘racists’ that they don’t give two hoots that we’re bearing the brunt of their entitled actions.

Predictably, Perret and other members of the lefty hypocrite squad haven’t even been asked by the lefty media why they as community leaders should be allowed to break the law.

Queensland Liberal National Party senator James McGrath spoke for all of us when he said:

"I’ve never seen so many selfish and stupid people who think they are better and smarter than their fellow Aussies.”

"The protesters have done a giant ‘up yours’ to anyone who has lost their job, lost their business or held a restricted funeral."