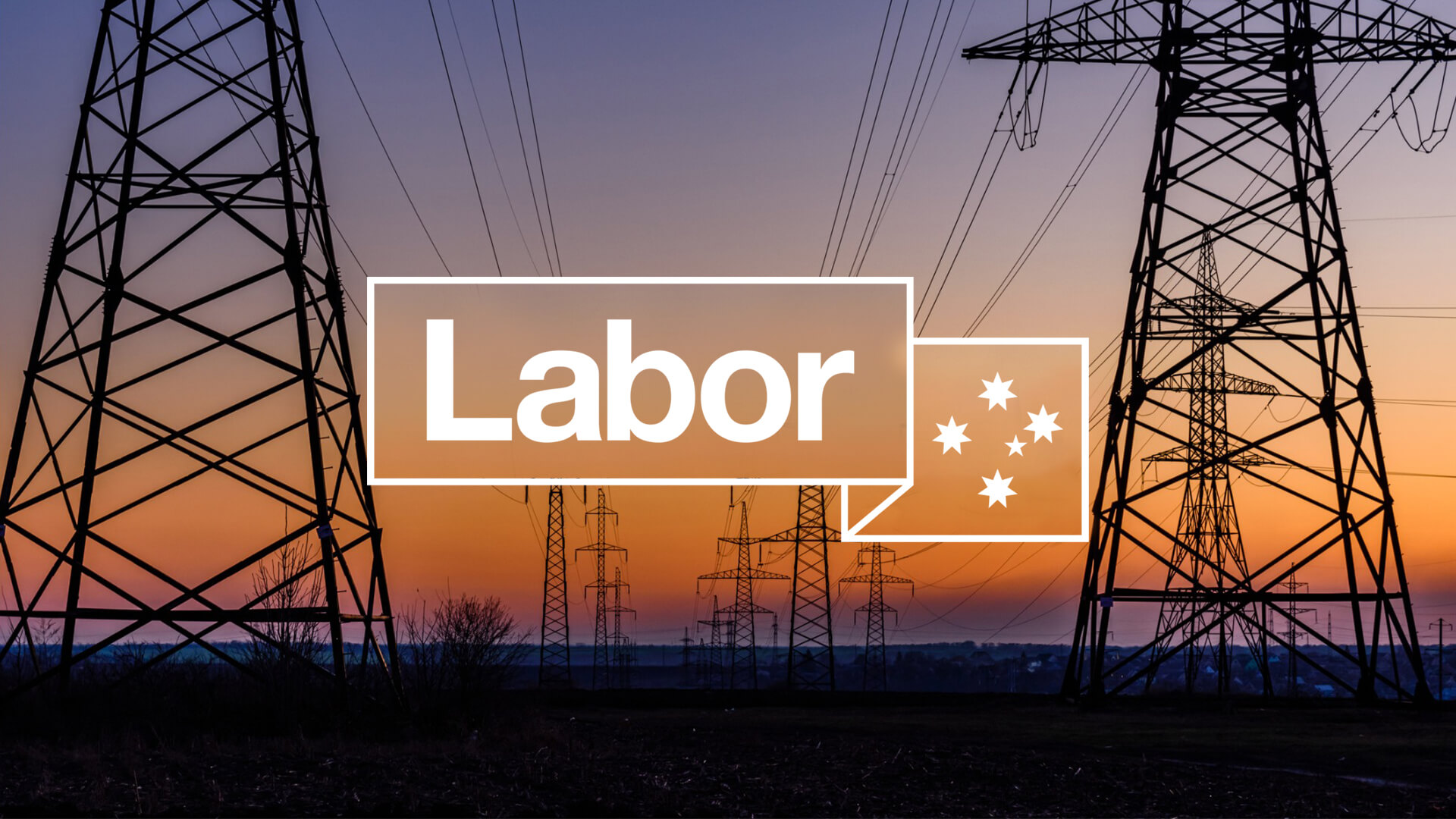 When asked if Labor could win the next election with an aggressive climate change policy, Labor’s resources spokesman Joel Fitzgibbon said: “We’ve had a few cracks at it and it hasn’t turned out all that well for us so far”.

“We’ve had a number of elections where the Labor Party has attempted to sell a more meaningful climate change policy to the electorate, and we’ve lost,” Fitzgibbon told ABC’s Q&A program, still licking his wounds a year after the fact.

Labor went to the last election vowing to lower emissions by 45 per cent of 2005 levels by 2030…  And copped a hiding.

Turns out us Aussies like our power affordable and reliable – who knew?

Thankfully, a few Labor MPs got our memo loud and clear.

Fitzgibbon is now calling for Labor to adopt the Morrison government’s medium-term target to lower emissions by 26-28 per cent of 2005 levels by 2030.

“If we don’t accept that [the Coalition’s target], we may never get back into government,” Labor Senator Gallacher said on Saturday:

The reality is, we are going to have a deficit that you can’t jump over. We can’t constrain our economy in terms of what some of the people on the Left want to do….

All of us bear the responsibility of the last (election) loss because we all knew there were faults with some of our policies, franking credits and the like, and we never made enough noise. No one is going to ever do that again.

Can we please clone this one?

Labor’s Senator Sterle also spoke in favour of Fitzgibbon’s call to back the government’s emissions reduction target: “Joel is on the money. I support Joel’s position”.

The Labor MPs backing the shift in climate change policy were all identified in February as being part of a pro-coal Otis Group, led by Mr Fitzgibbon and South Australian right-wing heavyweight Don Farrell.

But doubtless there’s many more Labor MPs growing mighty sick and tired of being doomed to opposition for championing ridiculously expensive and unreliable power.

While Labor remains committed to its net-zero emissions by 2050 policy, its yet to land on a medium-term target…  Will it back the Coalition’s?

Certainly their push is not without pushback from the climate alarmist stalwarts.

“The key focus has to be on the net-zero by 2050,” said Labor frontbencher Matt Keogh MP, blindly ignoring the millions of Aussies who gave said policy a fat ‘no’ at the ballot box.

“There is no benefit having an argument over what the Coalition’s target is while it is currently in government.”

Here’s hoping the Gallacher’s in the party soon outnumber the Keogh’s.

The former summed up our thoughts on Labor’s climate policies and Labor in general nowadays:

We appeal to a base that is too narrow….

I honestly look at some of the positions we take and I wonder who we are talking for.

Certainly when it comes to emissions reductions targets, we’ve all wondered who Labor’s speaking for – not mainstream Australia, that’s for sure!