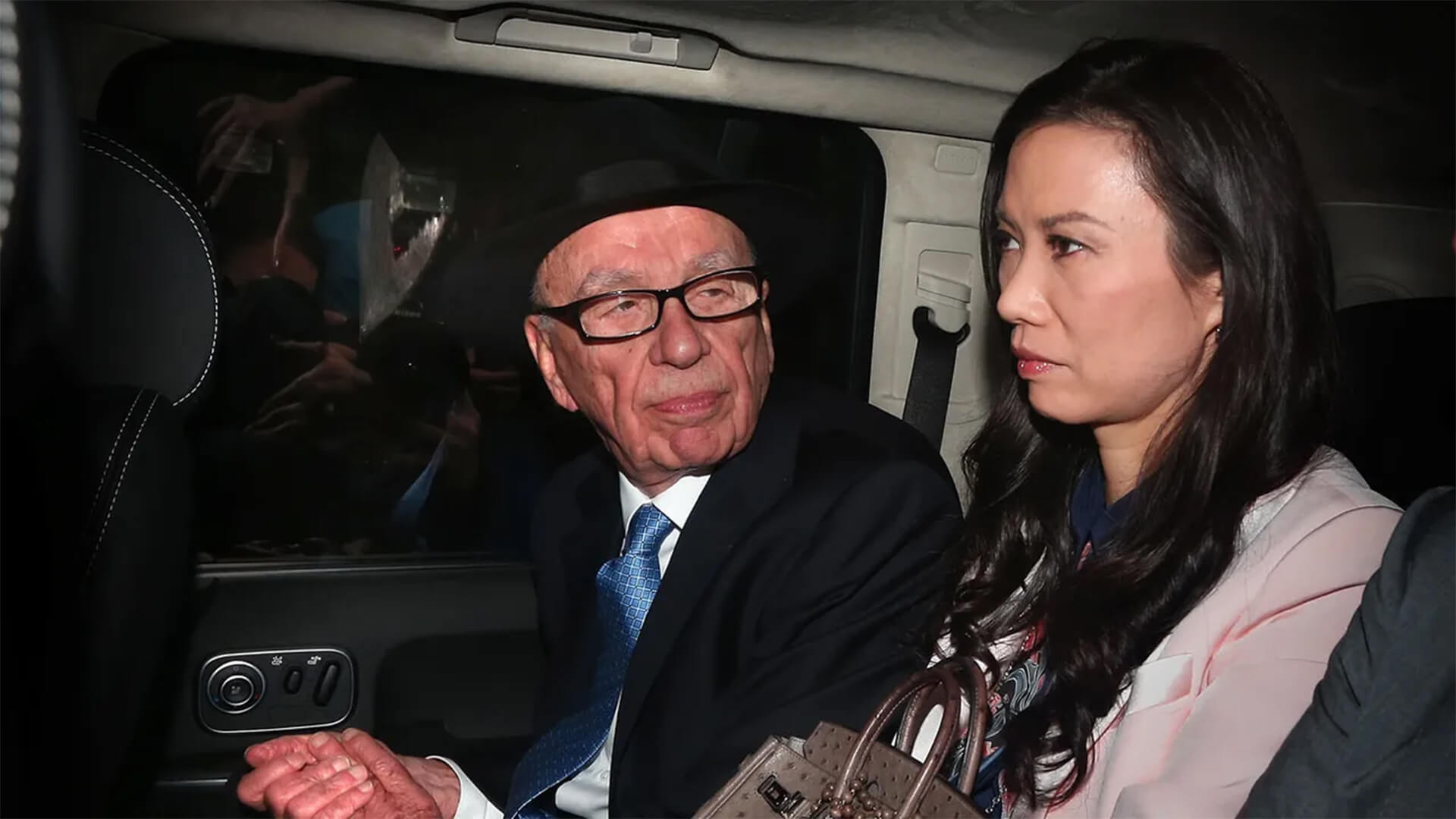 Late last year former PM Kevin Rudd launched a campaign for a Royal Commission into Rupert Murdoch’s Newscorp to investigate how he is “using his monopoly power to spread climate misinformation and denial of peer-reviewed science”.

Around the same time, another campaign named “#boycottwoolworths” was launched against Woolies after announcing a new partnership with Newscorp.

To see the vitriol of those organising and supporting both campaigns, check out the comments under the original announcement that was first posted on LinkedIn:

Sophie D – a customer service representative at Contact 121 – wrote “guess I’m switching to Coles or Aldi. Very disappointing considering how obvious their blatant lack of mortality and people’s disillusionment is, especially with their racism, bigotry and climate denialism”.

Roger Jones – a Professorial Research Fellow at Institute of Sustainable Industry and Liveable Cities, Victoria University – said “this is an appalling decision. Considering the role that News Corp has played in opposing scientifically-informed health guidance on COVID-19 and on climate change for much longer, to partner up like this legitimises the public abuse of factual information for profit and self-entertainment.”

While Kevin Steward – who calls himself a “graduate teacher” and “designer” – argued “since Rupert Murdoch formed a blood pact with Satan back in 1982, he has gone on to back in the toxic ideologies of right-wing governments all over the Western world. In Australia his media empire has backed in the LNP whose climate change denial policies have made a leading contribution to the devastating bushfire season of 2019-20.”

Newscorp has remained unmoved by the pressure imposed upon them by unhinged activists (like the ones quoted above), former Prime Ministers, jaded advertisers and our friends over at GetUp! for years now.

But unfortunately it appears they’ve finally given in.

As reported by the Sydney Morning Herald this morning, “News Corp Australia, an influential player in Australia’s decade-long climate wars, will end its long-standing editorial hostility towards carbon reduction policies and advocate for the world’s leading economies to hit net zero emissions by 2050.”

“From mid-October begin a company-wide campaign promoting the benefits of a carbon-neutral economy as world leaders prepare for a critical climate summit in Glasgow later this year.”

“Rupert Murdoch’s global media empire has faced growing international condemnation and pressure from advertisers over its editorial stance on climate change, which has long cast doubt over the science behind global warming and has since 2007 attacked various federal government efforts to reduce emissions.”

“From October 17, the company will run a two-week campaign that will advocate for a carbon net-zero target to be reached by 2050.”

As a result of Newscorp’s common sense approach when it comes to climate change and net-zero emissions, Uncle Rupert is losing advertisement cash thanks to his activist advertisers – meaning the Murdoch Family Trust that controls 40 per cent of the parent company will rake in lower dividends.

In response, he has decided to cave into the climate change (aka Western deindustrialisation agenda), so his cherished advertisers come back to refill his family coffers with cash.

Without Newscorp holding the “modern Liberals” to account in Morrison’s partyroom, calls by the likes of Dave Sharma, Trent Zimmerman and Katie Allen for the government to commit to net-zero emissions will gain a new and improved momentum.

Under pressure, Morrison will cave before the next election and Australia will continue down the path of trying to power an industrial economy with energy sources that are reliant on the weather.

And as per usual, consumers will pay for the whole charade in their energy bills which already increased by 101 per cent between 2009-19.

Yet again, the average Australian is sold down the river for a few quid by those who profess to represent us.

Is anyone noticing a pattern yet…?