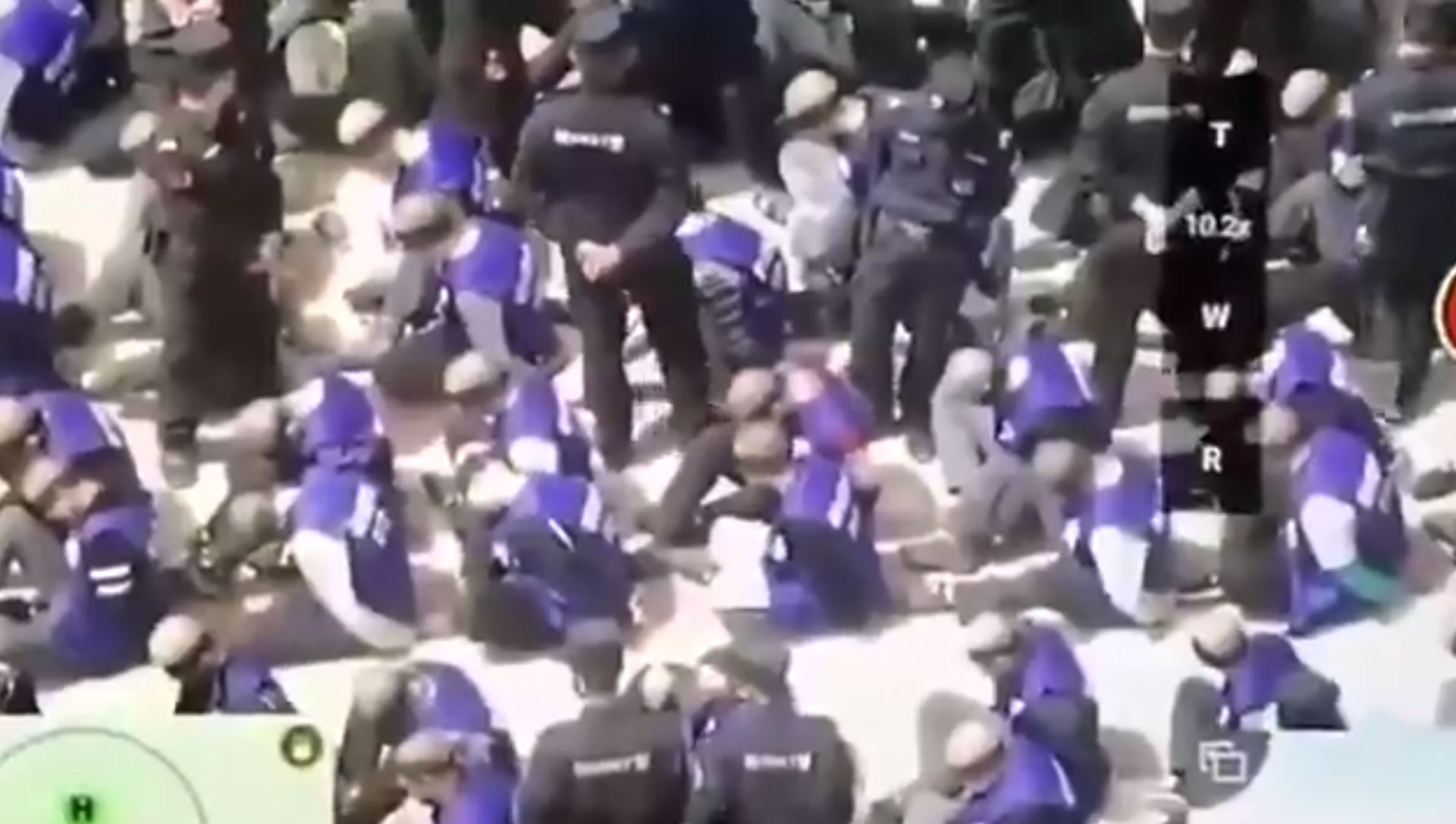 What will it take for Victorian Premier Daniel Andrews and so many of our leading universities to give up their special relationship with the Chinese Communist Party?

This week leaked drone footage resurfaced from within the communist regime of Muslims being loaded onto trains to be carted away to re-education camps must prick consciences in Spring St and sandstone towers.

It mirrors similar footage that emerged in September last year of Uighurs being abused.

The last time the world woke up to a people group being treated like this it collectively vowed “never again”.

Yet despite overwhelming evidence of the CCP’s abuses of human rights, Andrews and so many of our high-paid Vice-Chancellors want to remain in bed with…communism.

Whether it’s the avowed Marxism of both Black Lives Matter and the CCP, Andrews and the academy seem to be in lock step with internal and external actors determined to bring Australia down.

What will it take for us to wake up and demand they cut their ties with the CCP?

Andrews remains steadfastly wedded to the deal he has done with the CCP to sign up to its Belt and Road Initiative (BRI) which entwines the Victorian economy and strategic infrastructure with the regime.

The Vice-Chancellors seem addicted to communist cash and are willing to compromise their independence to allow the CCP’s Confucius Institutes to spread CCP propaganda on campus.

As John Lee of the US Studies Centre and Hudson Institute writes in today’s Australian, China’s objectives under Xi Jinping have not changed to that of even the CCP’s bloody founder Chairman Mao.

Xi “is the first leader promising to return China to its former dominance within his lifetime,” writes Lee of the man who has purged his enemies to make himself dictator for life.

“Consider Beijing’s external objectives, which under Xi are no different from those of his predecessors.

“They include integrating Hong Kong and Taiwan on Chinese terms, establishing a Sino-centric economic and strategic regional order filled with subservient or neutral states, pushing the US back to its half of the Pacific, and taming the world to accommodate the ­interests and values of the party,” writes Lee.

Andrews and the VC’s seem hell-bent on helping China tame us.

Unmoved by the plight of the Uighurs and the freedom loving people of Hong Kong and Taiwan, they are selling Australia out to a CCP enemy whose ambitions are quite transparent.

And let’s be clear. The enemy is not the Chinese people. Most of them simply want to live the good life and enjoy the blessings of economic growth.

Who could blame them?

But the latest leaked drone footage of what their CCP overlords are up to should send a chill down the spine of every person with a moral compass.