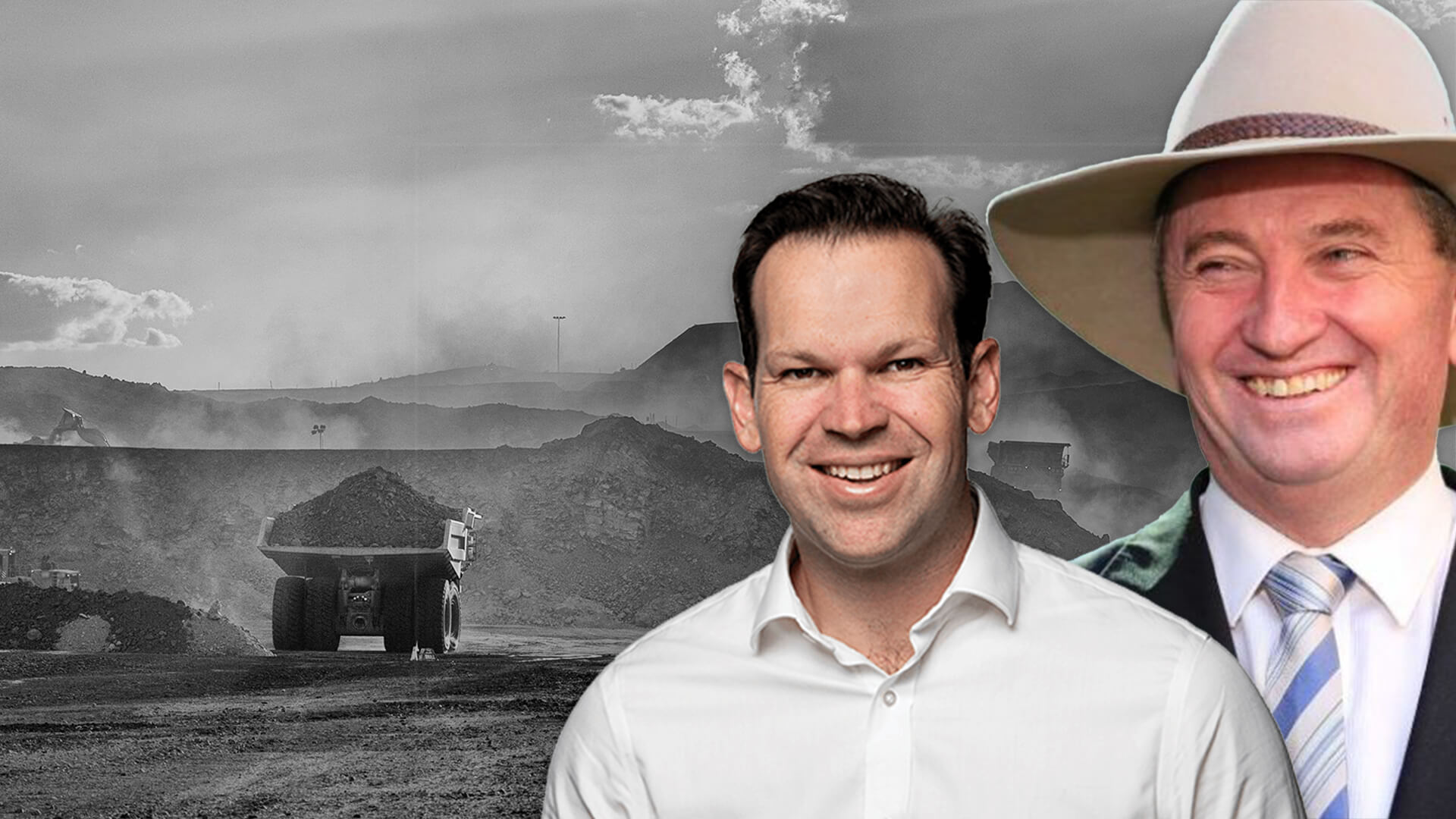 The National Party gave us an Australia Day present.

To do so, the Nationals have called for a new coal-fired power plant in the Hunter Valley so the “6 to 19GW of reliable power needed to back up renewables over the next 20 years” can be effectively supplied – a most pressing concern given “the NSW government has recently announced plans to shut 8520 megawatts of coal-fired power.”

The plan acknowledges “it would be better for the environment for more Australian coal to be used to manufacture goods in Australia, instead of Australians importing manufactured goods from countries that use lower-quality coals.”

And the backbenchers revealed their hope for Australia to be “part of a global effort to diversify supply chains so the global trading system can be more resilient” as “China accounts for more than half of the world’s production of steel, copper, aluminium and rare earths.”

The Nationals are right.

Why does Australia sell our world-leading high-efficiency low-emissions coal to China, so they reap the awards of cheap, reliable electricity and industry?

How can we allow The Chinese Communist Party to enjoy such an advantage, while Australia shuts down its coal-fired power plants in a vain attempt to save the planet?

And who thought it was a good idea for Australia to replace our coal-fired power plants with Chinese-made wind turbines and solar panels made in factories powered by our own coal?

All Australia gets at the end of the day is expensive, unreliable energy and a grossly uncompetitive manufacturing sector; while the inner-city activists and elites who are responsible for this rubbish feel like they’re the saviours of the planet and mankind. Sorry, humankind…

Unfortunately, however, not everyone gets it like the Nats do.

Trent Zimmerman, a key leader of the NSW “Moderate” faction, said “building new coal-fired power stations would only serve to undermine our goal of reducing emissions and getting to net-zero”.

Jason Falinski declared we should not be “protecting failing industries” and proposing “19th century solutions to 21st century problems.”

While Dave Sharma insisted Australia “needs to be looking forward, positioning ourselves for the technologies and industries of the future, not those of the past.”

Mr Zimmerman, if you are so concerned about “reducing emissions” and “getting to net-zero”, surely, you’d be a proponent of ending all coal exports, Australia’s second largest export product?

Mr Falinski, how is the coal industry a “failing industry” when the “global seaborne thermal coal market has grown strongly in recent years” with “volumes doubling between 2006 and 2019”?

And Mr Sharma, if wind turbines are the technologies “of the future”, why does each of our turbines get $600,000 in taxpayer subsidies a year while running at only 40% capacity?

It feels as if Australians are being taken for a ride.

The most important priority right now should be our national security, and the Nats have proven they understand we can’t defend ourselves without a significantly expanded, competitive manufacturing industry underwritten by cheap, reliable coal-fired power.