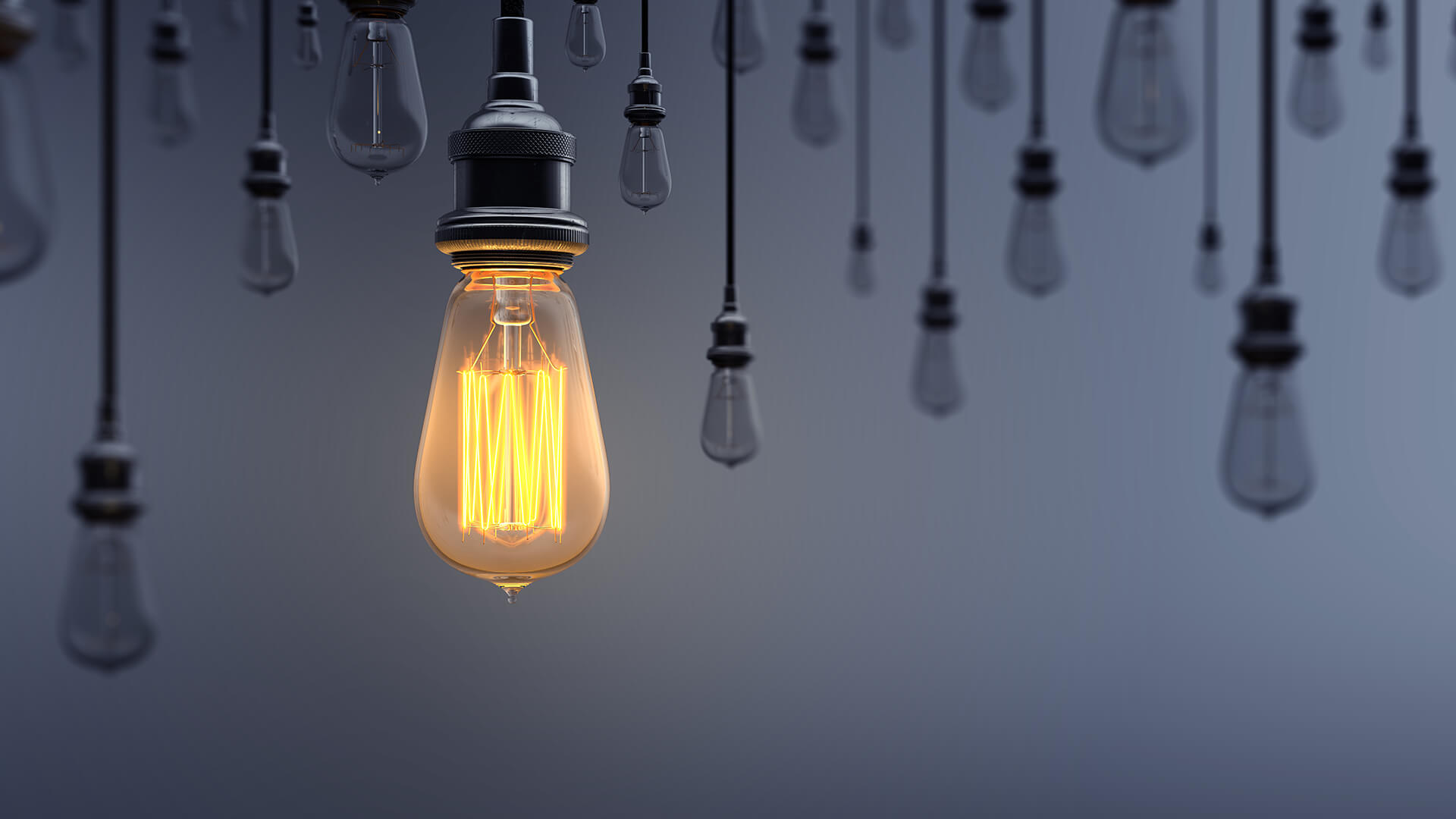 If ever there was a slap-down of the radical left’s agenda for Australia, it was this week’s startling revelation from the boffins whose job it is to keep us safe.

The Department of Home Affairs under the tough nut the left loves to hate, Peter Dutton, sent in a 27-page submission to a parliamentary inquiry on nationhood, national identity and democracy.

How best to keep Australians safe from terrorism?

New arrivals are to “adopt Australian values, which include learning to speak English, obtaining work, participating in the ‘social and economic life of the nation’ and achieving comparable living standards, in addition to maintaining traditional cultural practices.”

He says the best way to keep Australians safe is to make sure immigration is orderly, make sure migrants get a job and are not on welfare and that they become part of the Australian community.

Good to know the government relies on a bloke like Pezzullo to make sure the holes in our borders are plugged.

Thank goodness the long march of the left has not got its tentacles in the Department of Home Affairs.  Indeed we can thank Tony Abbott, Scott Morrison and Peter Dutton for that.

Like no other policy area, border security puts on display for the world to see the stupidity of the left’s open-borders, multi-cultural globalist agenda:  bodies floating in the Indian Ocean amid matchwood of broken Indonesian fishing boats.

The left’s stupidity is also reflected in the body count of Australians run over or knifed by Islamic extremists.

That the boats have stopped and that Islamic terrorism is largely in check is testament to the will and resolve of Abbott, ScoMo and Dutts.

We just need to see the same resolve in pushing back on the radical left’s climate cult before Australia’s electricity prices go even higher and the lights go out.

Mainstream Australia is with you if you’ve got the guts.