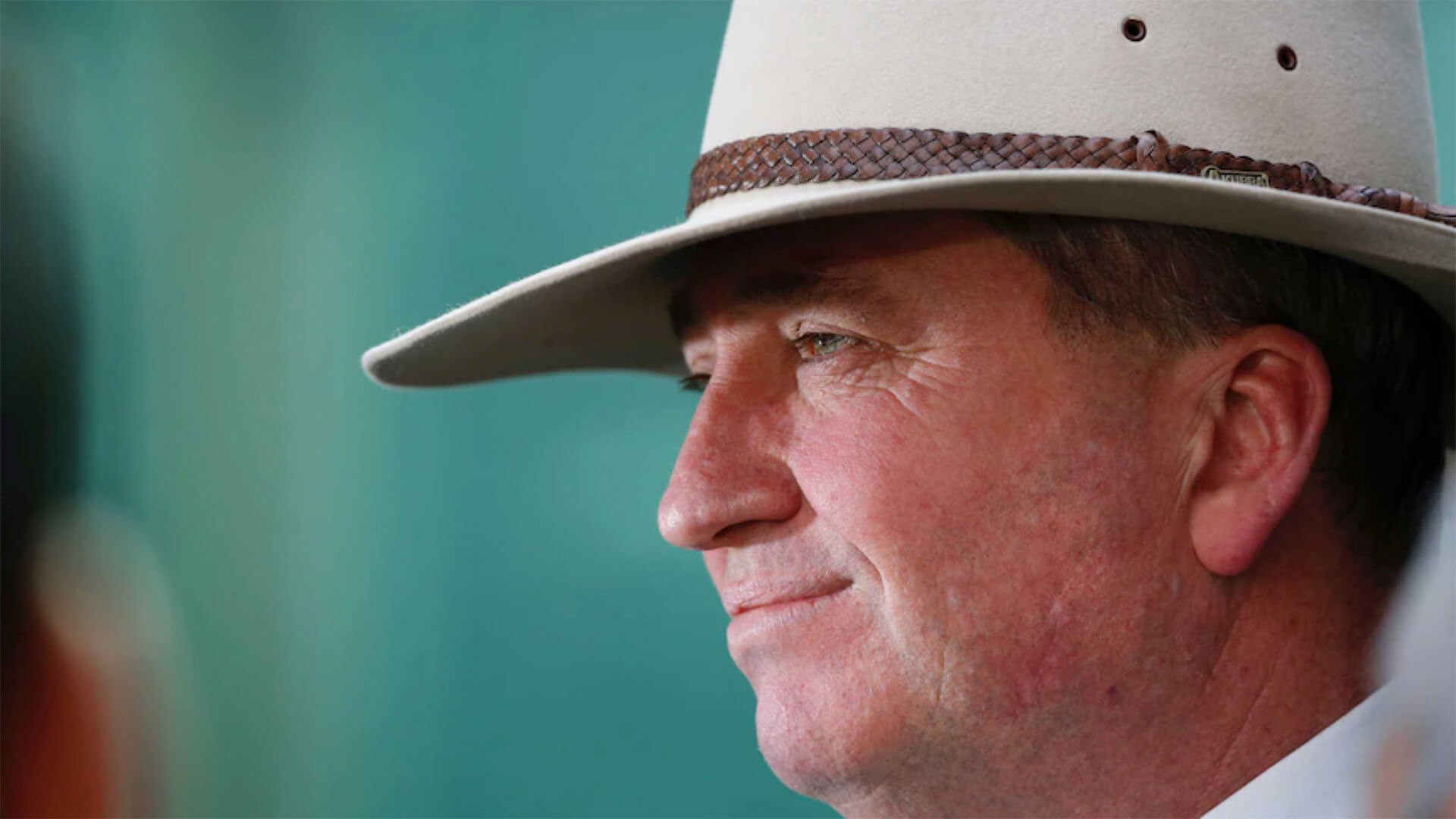 The promotion of Barnaby Joyce as Deputy Prime Minister is a momentous victory for Australians and their future.

While “modern Liberals” like Jason Falinski from Sydney’s ritzy Northern Beaches are despairing as Barnaby’s promotion will undermine their push for a “solution to the climate change challenge”, quiet Australians working in the agriculture, manufacturing and mining industries have been given a crucial lifeline for the first time since Tony Abbott stood up to Labor’s carbon tax.

Firstly, Barnaby is by no means afraid to tell the truth about climate alarmism and its grounding in hypocrisy and hystericism.

For instance, only a few weeks ago, Barnaby wrote that:

“The state is manifest in social services, social infrastructure with the mantra that all government is essential. To this purpose, they create crises for which it is immoral for others not to succumb to their request. A rolling crisis of guilt to achieve the need for the sustenance of government expenditure. Today it is climate change and COVID-19.”

He persistently pokes fun at the blatant double standards of the modern left, saying:

“The climate warriors insist on sticking by science to throw one of our country’s number one exports, coal, under the bus. But when it comes to the science of what denotes a man from a woman, it’s ok to ignore.”

Barnaby even has strength to stand up to the mainstream media’s insistence on drumming up hysterical headlines declaring “2019 was the hottest year on record”, while ignoring the fact that “Sydney recorded coldest stretch of May days in 54 years” in 2021.

To convey this, Barnaby used his sharp sense of humour – a trait seldom found in Australia’s elite political, corporate and media circles: 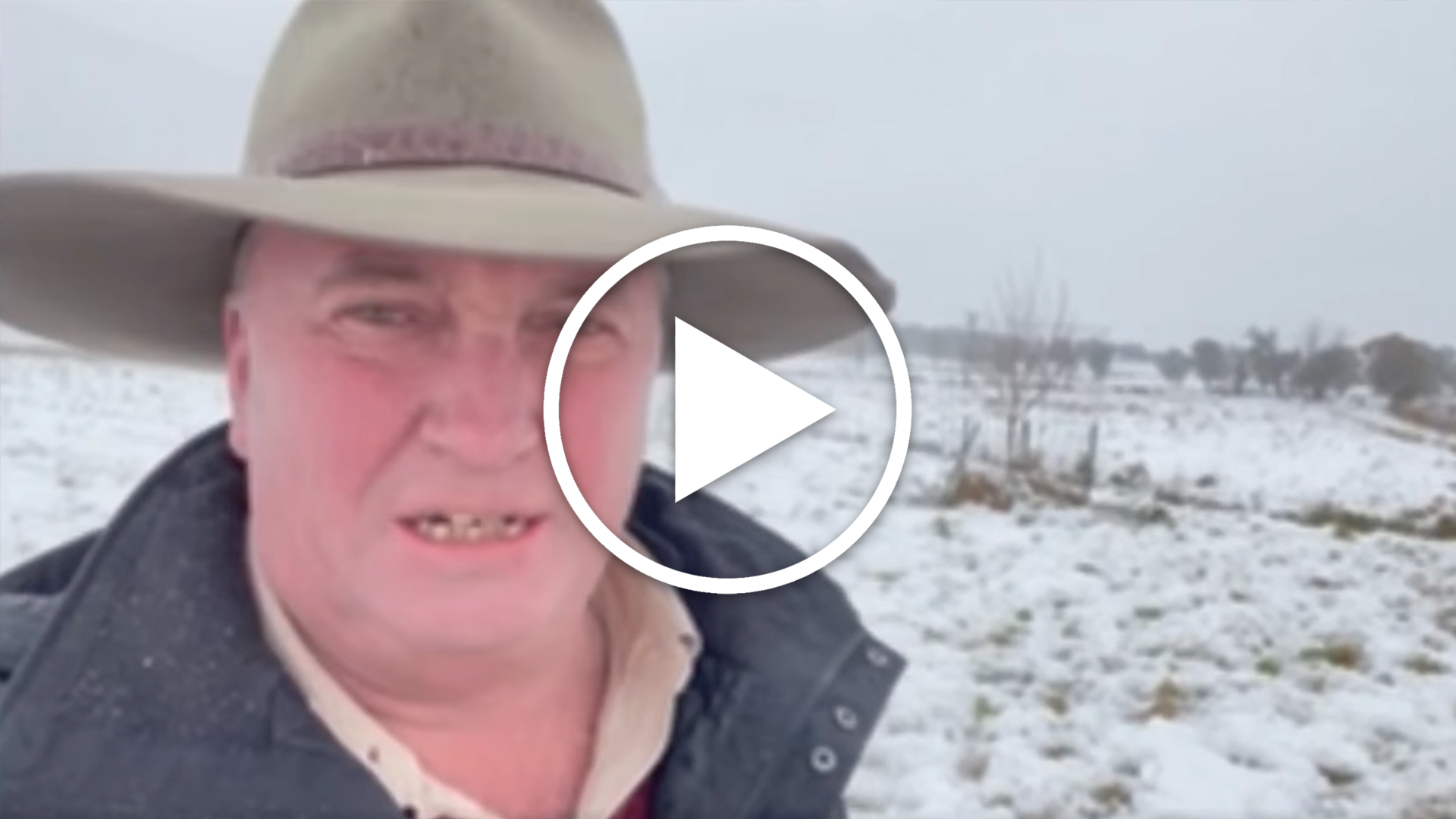 Secondly, Barnaby hasn’t been fooled or intimidated by the “modern Liberals” and their mates in the renewables lobby who assert that green energy is cheaper than coal-fired power.

In a Q&A episode hosted by #notourABC, Barnaby called out his colleagues in the Liberal party who decided to build a gas-fired power plant in the middle of the world’s largest thermal coal basin.

“The only reason we’re building it is because of this sort of random movement of prices. In the last week, prices have spiked over 100 times. This means your regular price of power, around $45-$50 a megawatt, has been going up to $5,000 a megawatt because sometimes there’s more power than we know what to do with, and other times there’s none at all.”

He even called out the increasingly woke and powerful corporates who have conveniently coalesced around the “modern Liberal” net-zero agenda:

“The reason the private sector are hesitant (to invest in fossil fuels) is because of the arbitrary nature of the government’s interference.

“So, therefore, you have places where you have, and I’ve been to, where coal-fired power plants say, ‘We have to turn it right up because there’s no power. Turn it right down, turn it right up, turn it right down.’ And of course, this is an illogical way for any business to work. And then they say, ‘Well, if you can graft the system by going to renewables, well, that’s where we’ll go.’”

Finally, Barnaby is not under the now-common illusion that Australia’s wealth comes from our major coastal cities and their increasingly unproductive service sector industries.

“What we have to do in this nation, is we have to become as powerful as possible as quickly as possible. That is our number one task: not climate change, not even COVID. Build up our manufacturing, build up our defence industry, pay off our debts. Expand our agricultural regions, open up our mines. Because if America fades – and it might be – we’re sitting down in the South Pacific all on our lonesome.”

For the sake of this country and its future, give it your damn best.